Shaw Brothers were bigger than Hollywood, and their enterprises included TV, print and other media.
Chinese cinema was already well established by the early 1920's when Run Mee Shaw (1900-1985) set up the family's first movie business, and went to Singapore, tapping the huge overseas Chinese market. Run Mee's base remained in Singapore, but Run Run operated out of Shanghai, and later Hong Kong. The family were great philanthropists. Indeed the Shaw Foundation and its offshoots have even a greater impact on Chinese society than the businesses did. Part of the Confucian and Buddhist ethic is that you are measured by what you give back rather than by how much you make. 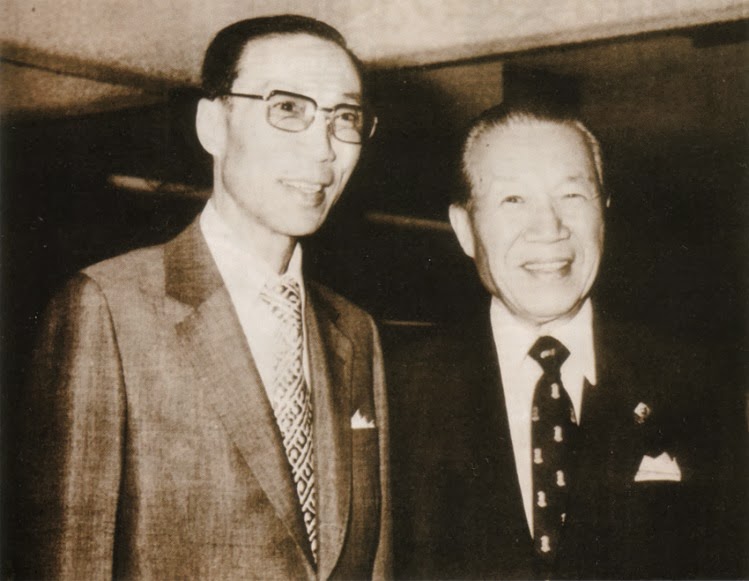 Shanghai was the movie capital of China in the 1920's to 40's but Shaw Brothers transformed Chinese cinema after the war, because their base was South East Asia.   Most studios in those days were small, regional and low budget. Shaw Brothers also controlled distribution, so their business prospered.  Cantonese studios couldn't compete. Thus the Shaws could afford to make extravaganzas of exceptionally high quality, involving huge casts, sometimes in the thousands, with exceptionally high production values and magnificent sets. In their Hong Kong studio, they built a "street" which could be adapted for many different movies. The costumes alone supported an industry of silk merchants and traditional embroiderers.

Shaw Brothers films celebrated Chinese history and culture. Although the films were made in Mandarin, they were usually subtitled so Cantonese speakers and the Wah Kiu could enjoy them, uniting Chinese communities everywhere.  Millions learned their heritage from movies like The Kingdom and the Beauty, Diau Churn and the Three Kingdoms, The Great Substitution and so on. They made numerous movies of Chinese opera (Madam White Snake) because the family background was originally connected to opera. They made many films on modern themes and social issues, such as Love Eterne. Later, they embraced the "new" style of martial arts movies, a whole new genre of its own. Raymond Chow, Bruce Lee etc. might be nowhere without the impetus of films like The One Armed Swordsman.

Shaw Brothers launched illustrious careers. Lin Dai, for example, who starred as an ingénue for them as early as 1953, and Ivy Ling Po, an opera singer whose significance is even further reaching. Watch Ling Po in The Female Prince, for example. The Shaws supported directors like Chang Cheh and Mona Fong, who started out as an actress and ended up running the empire.
at January 07, 2014