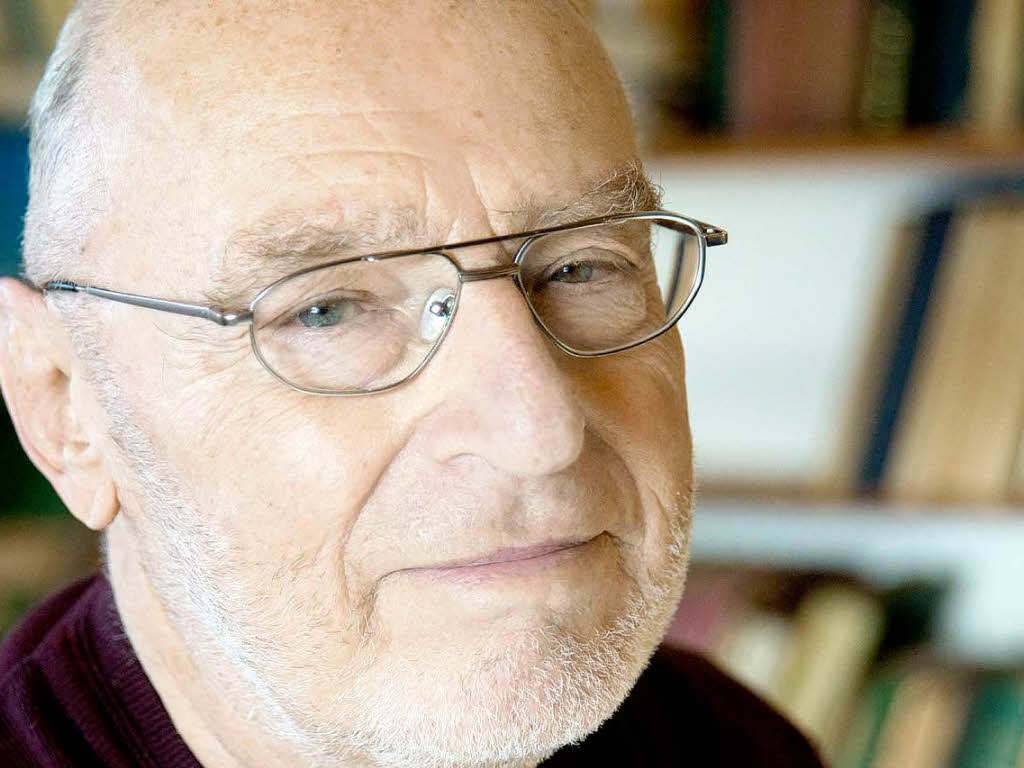 Michael Gielen  (1927-2019) : one of the true greats has gone, aged 91. Gielen was the opposite of the "celebrity" conductor type so popular with the mass market, not only in our times. He didn't court the media or produce "the right notes in the right place" for the glib listening market.  His motivation was music . "Erstens kann man nichts anderes, zweitens liebt man es, und dann muss man es hart erarbieten" he said, explaining his relationship to what he conducted.  (First, the imperative that is music, gives you no other choice, second, you must love it and then you have to work hard to do it right).

Though Gielen was superb in core 19th century repertoire, he was also passionate about the music of the 20th century. He was critical in bringing composers like Franz Schreker and Bernd Alois Zimmermann into the mainstream. He inherited the mantle of Hans Rosbaud at SWR, enhancing its identity as an orchestra with the courage to be open to new music. Not for nothing was he followed by Sylvan Cambreling and François-Xavier Roth. Thus the integrity of Gielen's work, reflecting his intelligence and deep understanding of the music he loved so much.  From Gielen, I learned a lot, not only in terms of repertoire but in his open-minded originality.