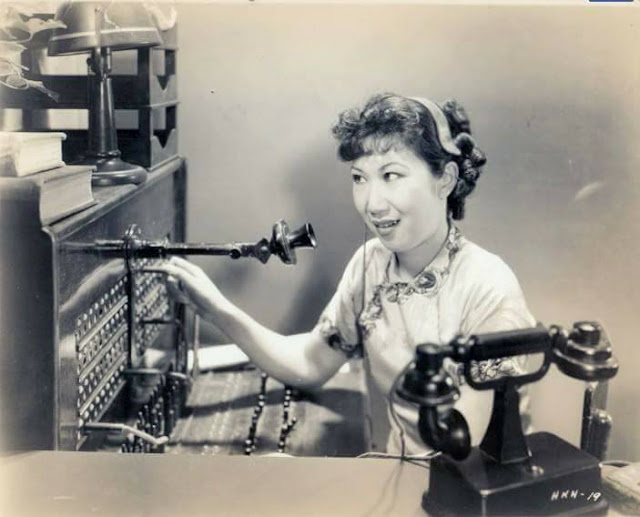 The Vienna Philharmonic Orchestra at the Proms ought to be top priority. One of the greatest orchestras in the world, and in Mahler, too,  with Daniel Harding , one of the most interesting conductors around.  So why has the BBC Proms Team shunted it aside by a whole hour to accommodate "The 2017 Winning poems inspired by Music in the Proms " ???  Strange priorities - not music. It's not even "about" poetry, which springs from inspired source but a game show - audience participation exploited to boost some management nerd's marketing targets. With all respect to those taking part, there is a world of difference between writing a poem about a  Prom and actually listening to music. Game show tactics to get people to listen to music? Top flight poetry, maybe but game  show spin-off?  Further evidence of the way BBC management downgrades music.  Why not put the poetry show at 630, so the music audience don't miss out if they turn up at 730 ?  Or put Andras Schiff at 845 instead of 930 so music lovers can attend both Proms, and still catch the bus home?

For years now, there's been no music on BBC Radio 3 after 10 pm, as if music people go to bed early.  Nuts ! By definition, concert goers are nightbirds. It;'s what we do.  Some of the most interesting music on BBC R3 is late night broadcast, which fortunately we can access anytime online. Now the BBC's talking about taking "slow radio" to a "new level"  Please read Catherine Bennett "Slow radio is a silly idea"one of the sharpest pieces Guardian culture's done in years   Analytical thinking, instead of the pap that passes for journalism these days.

Sure, life is too frantic, but mindless vacuousness is not the answer. I loved Aldeburgh's Messiaen bird marathon last year  but that at least had a point. "Slow radio" as envisaged by BBC Radio 3 is mindless corporate muddlespeak taken to a new level   Ambient sound recordings do exist (I have some from my New Age years) but they're pointless unless you choose to listen, when you can't do stuff in the real world.  In any  case, good serious music can transport you to another plane very effectively indeed. Maybe BBC Radio 3 people should try it sometime, instead of chasing gimmicks and marketing fallacies. But after this year's Proms, I suspect that, while some at the BBC Proms Team like music, some at BBC Radio 3 do not.