For the Chinese New Year, but subdued 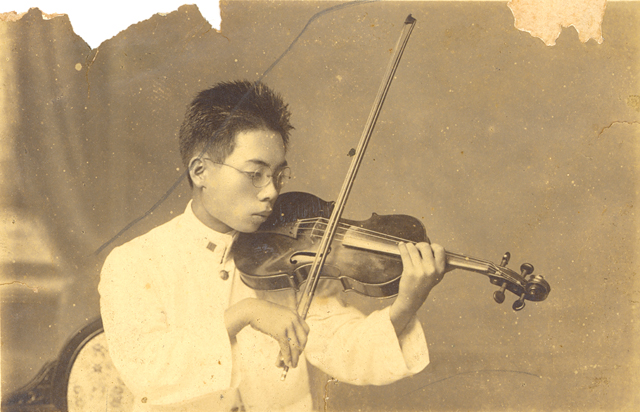 Today is the first day of the Lunar New Year, the Spring Festival. To many that means food, decorations, and symbols of good fortune, like pots of kumquat and plum blossom.  All of which mean hope and renewal : a start and also a looking back on fundamental values, like family. Family means continuity, community, heritage. People will travel thousands of miles to see their family . In modern times, and not just in China, the New Year exodus from the cities where people work back to their parents and hometowns represents something infinitely deeper than a holiday.  There's a video (from Singapore) which shows a mother,  making preparation all on her own. Son is a big city big shot, he doesn't do folksy stuff. Then suddenly, he appears at the door, and the old woman bursts into tears of joy, and so do most of us who watch it. That says more about New Year than all the fancy trappings ! This year for obvious reasons the mood is subdued. This past year has seen so much trauma and maybe worst the corrosion of heritage and basic values. All the more we should remember what New Year can really mean.

There are lots of Spring and New Year songs, but I've chosen this one, 雨夜花 the Torment of the flower by Deng Yuxian (鄧雨賢) (1906-1944). It's relevant on many different levels this year, because Deng's ancestors were scholar gentry in China, settling in Taiwan late in the Qing period, generations before Taiwan was annexed by Japan after the first Sino-Japanese war in 1895.  When the Japanese took over they enforced the "Japanization" of Taiwan, suppressing traditional customs and promoting a Japanese version of modernization. After 1945, millions of mainland Chinese followed Chiang Kaishek to Taiwan, further obliterating Taiwanese identity, and installing an oppressive regime of their own. Thus Deng occupies a fairly unique place in Chinese and Taiwanese history.  His story helps us understand. (Link to his bio here) Deng was classically trained and worked for music studios, but eventually quit public life and became a humble schoolteacher. Torment of the flower is based on a traditional Taiwan folk song, which, during the the Japanese period, was adapted to fit in with Japanese occupation values.  Deng can't have been pleased. He died in 1944 of a heart condition.  There's nothing militaristic about this song : it’s  beautiful and nostalgic, it transcends place and time.