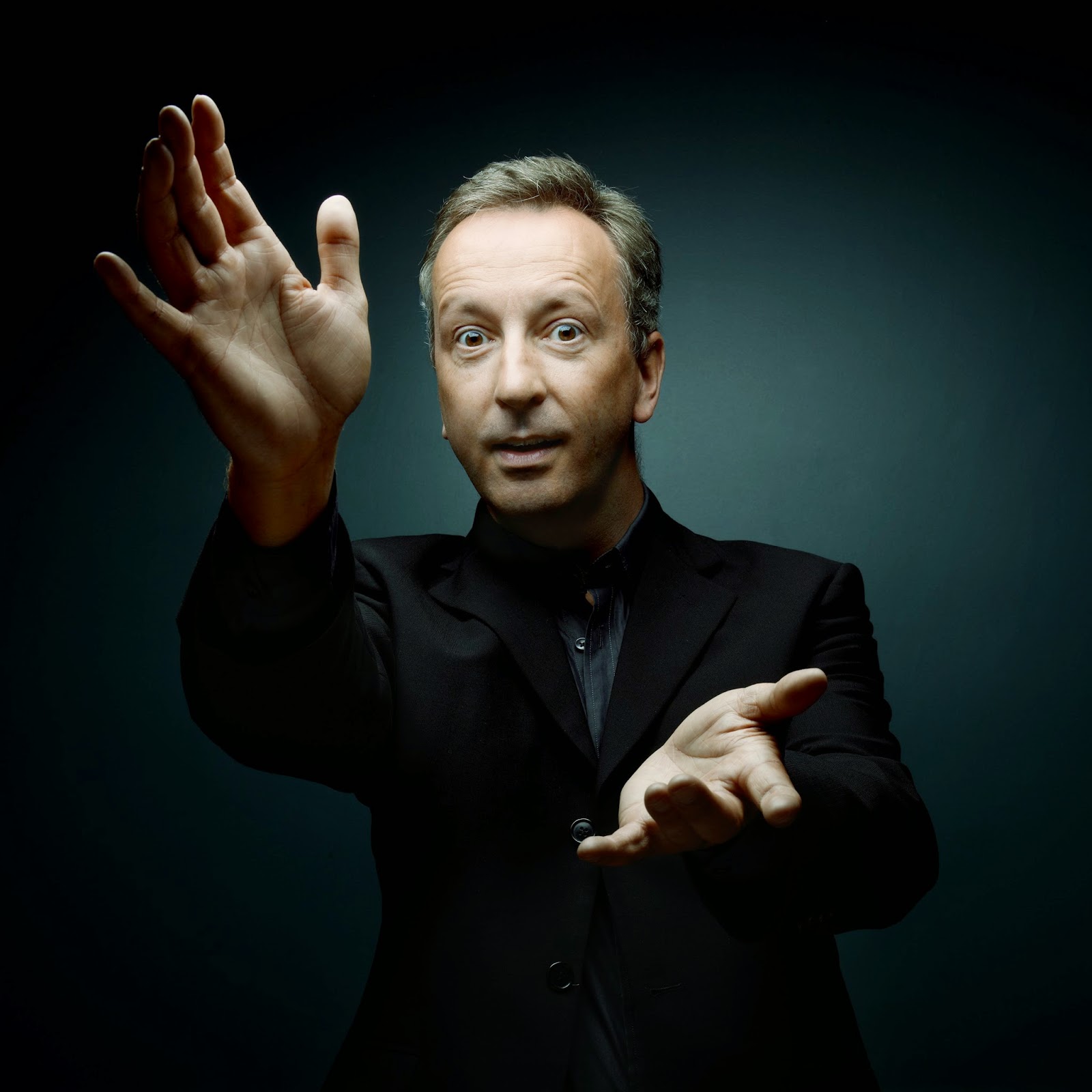 Rameau's Platée is a perfect blend of fantasy and fun, an ideal entrée to Rameau's exuberant idiom. Paul Agnew is closely identified with it, since he sang the part of Platée in the groundbreaking production preserved on DVD. When news came that  he'd be conducting Platée for the Early Opera Company at St John's Smith Square, I was thrilled. The Early Opera Company and its much loved conductor Christian Curnyn are excellent, but their greatest strengths lie in Handel. Agnew's very presence seemed to electrify the players, who responded with  an exceptional performance, which will be remembered for many years.


Agnew brings to his conducting the insights gained from having sung the part so well. Yet he's infinitely more than a conductor who sings. He's been part of the Les Arts Florissants family for many years, so closely connected with William Christie that last year he was made joint Musical Director.  Agnew has also worked with other conductors and companies in the field, including Mark Minkowski. He's a force to be reckoned with.  How exciting it must have been for the Early Opera Company to work with one of the best in the business! Several of the singers at this performance have sung the same parts in other productions, but one got the impression that Agnew was inspiring them with new challenges.

In the extended Prologue, Thespis (who symbolizes Acting), Momus (Satire) and Thalie (Comedy)  dream up the plot, in which Platée, a frog, falls in love with Jupiter, the King of the Gods. Mark Milhofer, Callum Thorpe and Emilie Renard sing the parts with "woozy" undertones: they're inspired by Bacchus, who loosens inhibitions.  Agnew gets the orchestra to "sing" too. Woodwinds chirp, strings play bright, chirping figures and the sole double bass ( Judith Evans) drones somnolent notes. We hear Nature, bathed in moonlit mystery, and the sounds of frogs and other pond-life croaking contentedly. As Citheron (Martijn Cornet) and Mercure (Mark Milhofer) plot their tricks, their voices ever so slightly flatten out with deliberately ugly edges. Wonderful characterization! These godly figures are dishonest, so they're really no better than slime.

Platée was written to entertain Louis XV and his court on the occasion of the Dauphin's marriage in 1745. The bride was a Spanish Infanta, who was very ugly.  Platée is a frog whose realm is a pond in the wilds, the opposite of refined, elegant Versailles. She/he has pretensions: she/he thinks everyone she meets will fall in  love with her. The part was written for a travesti, a man pretending to be a woman, which makes the satire rather cruel.  The man who sang the original was costumed so he looked as though he was covered in pustules. Thomas Walker (pictured left) entered, dressed in lime green, a nod to the frog suit Agnew wore in Laurent Pelly's production at the Opéra Comique, He wore a wig, fake cleavage and a beard, suggesting even more subversive levels in the opera Rameau would never have dared openly express. Walker sang Platée in Stuttgart, and knows it well, but I suspect Agnew will inspire him to explore it even further. There's a nice bite in his voice which he could use to sharpen the wit in the role. Platée is deeply humiliated by the Gods, but rises above their cruelty by being him/herself, returning to the pond where he/she reigns.

Singing Jupiter, Callum Thorpe has authority, but the liveliness in  his singing  reminds us that the King of the Gods isn't a nice man. He'd willingly hurt what he considers a lesser being in order to get back at his wife Junon (Emilie Renard). Renard and Emmanuelle de Negri (L'Amour, Clarine, La Folie) sang their parts in the recent Robert Carsen production of Platée which Agnew also conducted. Both have long-term connections with Les Arts Florissantes. it would be almost impossible to equal Mireille Delunsch's magnificently manic La Folie, but de Negri impressively negotiated the fiendishly difficult leaps up and  down the scale.

Throughout the opera, Rameau builds satire into the very heart of the music. "Quoi,  quoi,  quoi,  quoi" the singers and chorus repeat.  The refrain sounds comic, like the croaking of frogs. It's also  a question that cannot be answered in an era when gods and kings can do what they want with impunity,but which must be asked by those with a moral conscience. In the absence of dancers, Agnew defines the detail in the divertissements, so they come alive with jaunty energy. Rameau's music takes its pulse from dance, and from physical expression. Rollicking good fun !. Life in the pond, amongst Nature, is so much more fertile than the false refinement of the Gods.

This performance also marked a new relationship between The Early Opera Company and St John's Smith Square. SJSS has long been a magnet for baroque performance, because it is, after all, a genuine period building.  The facilities are excellent, and the stage accommodates a reasonable sized orchestra. With companies of the calibre of The Early Opera Company, its profile should rise ever higher.