"I am not pleased!" says Sibelius re the Guardian

The Guardian questioned whether Sibelius was Finnish.  Rejoinder: does the Guardian do journalism, or clickbait?  For the past three months, London has enjoyed two superlative series - Sakari Oramo's Sibelius plus series with the BBC SO at the Barbican, and Esa-Pekka Salonen's Nordic Days with the Philharmonia (and others) at the South Bank.   At a stroke the Guardian has destroyed the goodwill generated by these concert series.  So much goodwill  (and knowledge) built up. Then, at a stroke, the Guardian messes up. The article's become an international incident, picked up in the Scandinavian press.  Thank goodness they don't think all Brits are as stupid as our newspapers.  The Guardian later changed the headline and the writer apparently apologized. But if the Guardian was serious about journalism they'd look into what gets written in the first place.

As many have said, three languages are spoken in Finland - Finnish, Swedish and Russian, and huge parts of Karelia are now under Russian rule.  National identity is never simple or rigidly fixed, except maybe to Brexiteers.  A basic knowledge of European history would not go astray. Dare we ask that anyone writing about Sibelius might know who he was and what he did?   Sibelius's music found a ready audience in Britain very early on. His popularity helped shape western opinion, creating international sympathy for a Finland even when Britain and Russia were linked.  In the past, Finland was too small to have had strategic value to the west, so popular international support made a lot of difference.   Effectively, Sibelius was the father of his nation, a symbol of Finnishness to the whole world.  Sibelius was Finalnd's secret weapon ! Doesn't that matter? 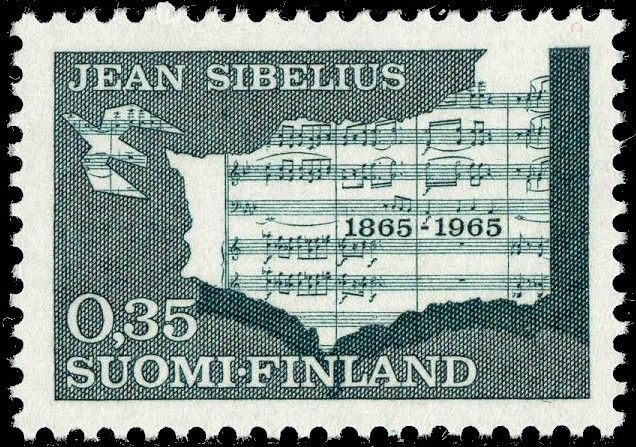 Email ThisBlogThis!Share to TwitterShare to FacebookShare to Pinterest
Labels: sibelius