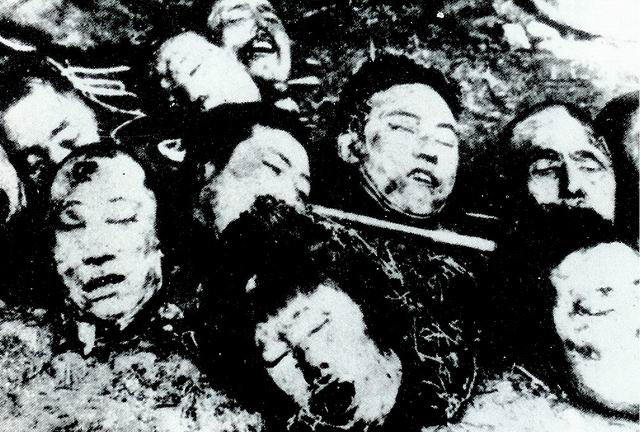 On 13th December 1937 began the six weeks massacre of Nanjing (Nanking) in which as many as 300,000 Chinese were murdered. That doesn't take into account the many others injured, those who died later of wounds and other suffering, those traumatized, left orphaned, forced into exile.  And Nanjing was just one of many incidents in the 14 years of Japanese occupation. Consider and ponder.