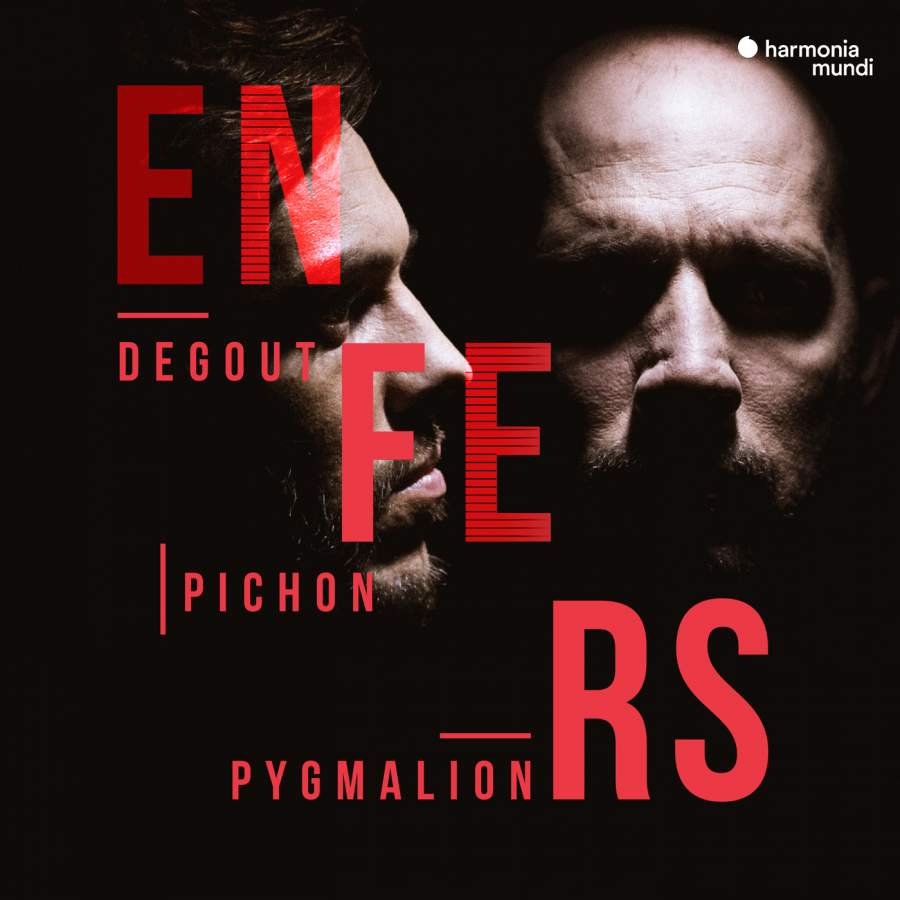 It's hard to take the BBC Music Magazine Awards nominations seriously.  Out of "nearly 200" discs chosen, three in each category.  But how can anyone really compare Adam Fischer's Mahler 1 with Currentzis's Tchaikovsky 6 or Peter Oundjian's John Adams ? Or Opera Rara's Semiramide with  the Early Opera Company's Acis and Galatea with John Adams Dr Atomic ? There is, however, no obvious bias for the choices in the Vocal Category, but art song isn't populist, so goodness knows what the logic is.

Schumann and Mahler Lieder : Florian Boesch Malcolm Martineau, sensitively performed with insights into different forms of Lieder.  Among the best on record of Mahler Lieder eines fahrenden Gesellen, which is saying something in a crowded field.  Please read my review HERE

Enfer : Stéphane Degout,  Raphael Pichon, Pygmalion -  a Mass for the Underworld, comprised of excerpts from Rameau and Gluck, featuring seriously Bad Guys from the Baroque, brilliantly put together theme by theme,  parodying a sacred Mass.  Shocking, though this was apparently done in baroque times.  Fabulously flamboyant performances, showing how powerful and edgy HIP can be.  I haven't reviewed this but have been listening to it for months

How do you choose between these three ? Mirages is a good debut album, and Boesch's Schumann and Mahler an essential addition to the discography.  But Dégout's Enfer is more than great performance.  Conceptually, it's in a whole new world (pun intended) and shakes up preconceptions about period performance. This one's in a league of its own.  Deserves an award in its own category !