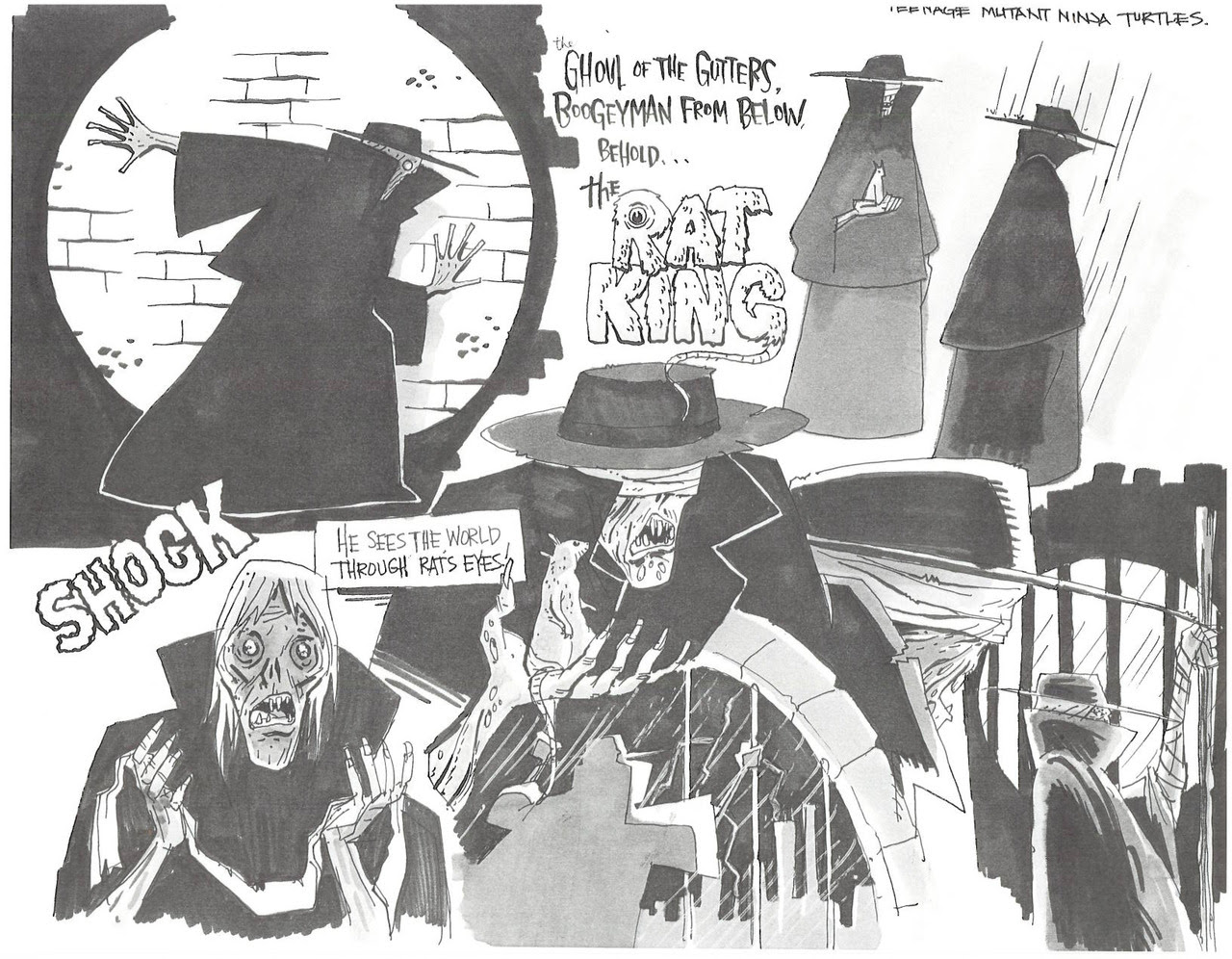 The Wigmore Hall's George Benjamin Day followed on from the success of Benjamin's Written on Skin at the Royal Opera House. It was a wonderful opportunity to reassess Benjamin's first, ground-breaking opera Into the Little Hill.

The world of Into the Little Hill is deliberately mysterious and confusing. Two singers  (last night Hilary Summers and Susanna Andersson) present different parts, They use indirect speech, so phrases like "...said the man" carry as much weight as the words themselves. This unusual device, which Benjamin also uses in Written on Skin thus has an almost ritualistic significance. Perhaps Benjamin is creating distance between narrative and audience, redirecting attention onto the drama in the music?  As pure music, both Into the Little Hill and Written on Skin are fascinating. Images and forms emerge and dissipate. The big, dramatic chords in Written on Skin operate like the cinematic "curtains" between scenes in Berg's Lulu. There are less big moments in Into the Little Hill but a concert performance gives us a chance to hear the close-ups in stronger focus.

At the Wigmore Hall, the Birmingham Contemporary Music Group gave an account which showed the intricacy of Benjamin's construction. Martin Crimp's narrative may be confusing, but that's the whole point. It is poetry, not prose.  In the strange world of Into the Little Hill, all the normal signposts we use to navigate a plot are hidden. We have to be alert and listen  acutely. As rats do. That in itself is disturbing, for the Rat is sinister. But is he any more sinister than the Minister?

"I followed the sound, said the man with no ears". The Pied Piper led the children of Hamelin from their homes into the bowels of the earth. Given the repressive nature of the Minister's regime, perhaps the Way of the Rat might be oddly liberating.  What are Benjamin and Crimp hinting at when they use the image of music?  The  minister tries to sanitize the extermination, but the man witrh no ears keeps asking "and music", the word shining with lyrical beauty, illuminating the murkiness around the lies. The narrative is not linear but progresses in stages, with tunes. In the final section, the children burrow under the earth, "into the little hill". Yet the music becomes transparent, like "particles of light".  "Our home is under the earth", both singers intone together. "With the Angel under the earth, and the deeper we burrow the brighter his music burns".

In Written on Skin, the Boy is a painter, but the Woman, with her child-like innocence, intuits that art can represent a higher level of truth.  In Into the Little Hill, music, an intangible form of art, leads us away from the poisoned double-think of the minister's regime. In both operas, the purity of Benjamin's music rises upwards, leading us out of  nightmarish tangles. Instead of conventional plot resolution, the "answers" are indirect. In Written on Skin, the woman becomes Agnès, no longer anonymous but a person with purpose. She becomes a figure who transcends time and place, suspended forever in the painted illumination.  Please read my review of Benjamin's Written on Skin HERE and of Into the Little Hill HERE.

The impact of Into the Little Hill was reinforced by being heard with David Sawer's Rumplestiltskin Suite (2011) and Francesco Antonioni's Ballata (2008); both also inspired by folk tales. Anyone who still believes that "fairy tales" are not grim probably believes in fairies, or rather the kind of vacuous mindless fairy of cartoon stereotype. Antonioni says of Ballata that "the iambic rhythm that flows throughb the piece is commonly associated with the narration, the conversation, the litanies of women in churches, the gradual revelation of a secret".

Much more revealing for me was David Sawer's Rumplestiltkin Suite. because it was more concise, the intensity concentrated into a brief, sharp shock. Rumplestiltskin's psychotic rage is violently dramatic, but the music that describes the miller is even more intriguing. The miller plays mind games. He's dishonest and cruel. Like the Rat in Into the Little Hill, Rumplestiltskin isn't necessarily the villain. Sawer's Rumplestitlskin Suite is very good indeed. I liked the "straw and gold" of the original opera (see review here), so hearing the Suite makes me hope that we''ll be able to see Sawer's Rumplestiltskin again soon.