Massive hype about the launch of BBC Music. All BBC "platforms" (whatever that might mean in real English) united to play a 3 minute video  The video doesn't actually say what BBC Music is and where it's heading, but that nothingness might be in itself a cryptic clue.

Maybe the producers are revealing more than the BBC bigwigs realize. This video is spectacular, so extravagant you'd think money was flowing like water from an inexhaustable fountain.  It's as if the BBC is sneering at the very idea of financial accountability at a time when it ought to be taking into account calls for prudence.  It's an insult to all who genuinely care about the BBC and about music. If  the faceless suits behind BBC Music really cared about music, the least they could have done would be to put resources into commissioning an original theme tune, rather than rehashing a Beach Boys hit from 40 years ago.So much for any commitment to Britain and British talent. Lots of celebrities appear, each for a few seconds, no doubt being paid big money. Yet many of them have passed their creative prime. If BBC Music wants to be relevant to wider audiences, why pitch to a relatively irrelevant group of 70's retreads?

Maximum expense for nil content, whatsoever. To find out what BBC Music really means you have to search around. Follow this link to see what BBC Music plans for classical music (I can't comment on pop and other genres).  Yikes ! short clips from past broadcasts, randomly chosen . No artistic input, but rather the demented dumbing down of the "Ten Pieces" mindset. Please see my article "BBC Ten Pieces : Motherhood and Poisoned Apple Pie". It's bad enough to devise a dopey (and arbitrary) playlist. But to base the whole BBC Music aesthetic on this banality is a crime against art.  What's happened to the mission statement to "educate,, inform and entertain" ?  The policy seems to have been dreamed up by middle-aged, middle-class suits who assume that young people are too stupid to like anything that's not loud and brash.  The real danger is that such narrow-minded rigidity is inherently opposed to the  richness that makes the arts worthwhile. Creativity thrives on imaginations, individuality and freedom of expression. The BBC Ten Pieces are like a Stalinist Five Year Plan, created by committees who think the arts are units of consumer  product.

When Tony Hall announced his vision for the BBC I hoped that, with his experience, he might stand up to the anonymous group-think that characterizes the Arts Council England, and its ties to gravy trains like the Cultural Olympiad of 2012. Plenty of money was poured into that scheme, though nearly all the events it claimed credit for would have happened anyway, without any connection to the Olympiad organization. About the only thing it did achieve were the entertainments for the ceremonies around the sporting events. Are the people involved connected.  BBC Music is being launched with the same style: extravagant entertainment but almost no artistic substance. That would be OK if the BBC were just another branch of the Murdoch empire, but it's not. 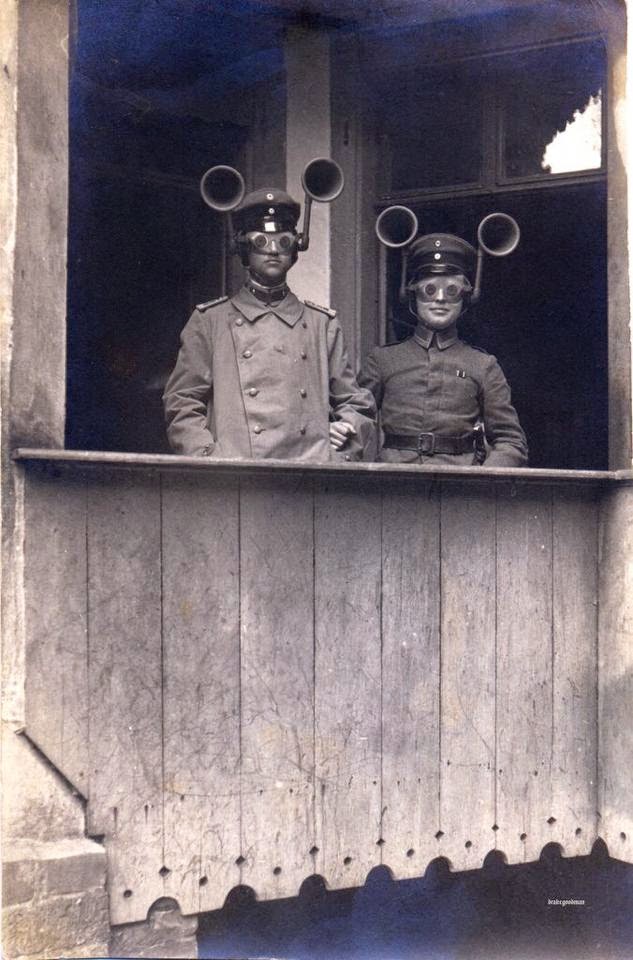 Tony Hall unveiled his vision for the future in two keynote announcements which I've written about here and here. I worried about the bullet point presentation style but thought it was simply PR bad taste. But I wonder now if the medium was the message, ie that the banality represented banal  conceptual thinking.  Crucial to this non-vision was the creation of a new level of management. In principle, that's not a big deal as long as the people involved are imaginative, but it seems that what we'll actually get might be über-suit apparatchiks who don't actually know the difference between corporate think and real thinking.

The new head of BBC Music is Bob Shennan. He's not a classical music man, which is perfectly fair enough. His ambit is to keep all the different special interest groups in balance. All the more reason why it's worrying that the new head of BBC Radio 3, Alan Davey, has a background in bureaucracy. He's the former head of the Arts Council England and, before that, worked for for the Department for Culture, Media and Sport and Department of Health. The vague, mealy-mouthed ACE Ten year plan was developed under his watch, so it's definitely worth looking critically at that document "Great Art and Culture for Everyone". Harriet Harman's views on the supposed "elitism" of the arts and punitive funding derive therefrom.  To his credit, the present Secretary for Culture, Sajid  Javid,  hasn't said much at all. But Harman might get into power next year. The triumvirate between Harman, the new BBC Regime and ACE would be formidable. The press, unfortunately, is neither analytical nor objective. Charlotte Higgins wanted Alan Rusbridger to head the Royal Opera House, and now wants Tom Service to head the Proms (notwithstanding his time at Huddersfield) and welcomes Davey.

God Only Knows what the future holds. The flashy video alone is an argument for curtailing the licence fee, for it's proof that the BBC places extravagance over substance. This new banalification of the BBC dovetails with wider social and political pressures to diminish the arts, to turn from individualism, creativity and innovation to bland corporate non-thinking.  No amount of spreadsheet clevernesscan ever replace real creative wusdom. And certainly not an expensive pop video mindset.

Many things are done in the name of charity, but they are still wrong

I don't disagree but you said "Lots of celebrities appear, each for a few seconds, no doubt being paid big money. Yet many of them have passed their creative prime."

...which isn't true is it? I just thought you would be interested in accuracy?

Philologus: what was a charity event? The video? And if it was, how does it relate to the launch BBC Music? I think this is what the OP is wondering and so do I.

Philologus, can you prove that absolutely no public money was spent ? Even if yoiu could it woyuld be pointless as this was not a charitable affair but a commercial promotion. The word "charity" is too often used to justify things that are wrong. In any case the video is only a symptom of the cavalier attitude some sectors in the BBC (not all) have towards spending. Furthermore, my article is about the new management style being introduced, with its emphasis on banality. You don't have any concept of the big picture

Charity or not, producing the video was a cost for the BBC even if no fees were paid. And charity money will only arise when CDs are sold. The video was supposedly promoting BBC Music. But what does BBC Music do that is not already done by BBC channels and programmes? Unless it is truly innovative the whole notion/concept is a waste of BBC funds. And why is the BBC so secretive about what BBC Music is? Because it amounts to nothing in particular?

Hi you seem very angry although I don't understand why. I just pointed something out and now you seem even angrier. Be it known that I will never read your blog again.