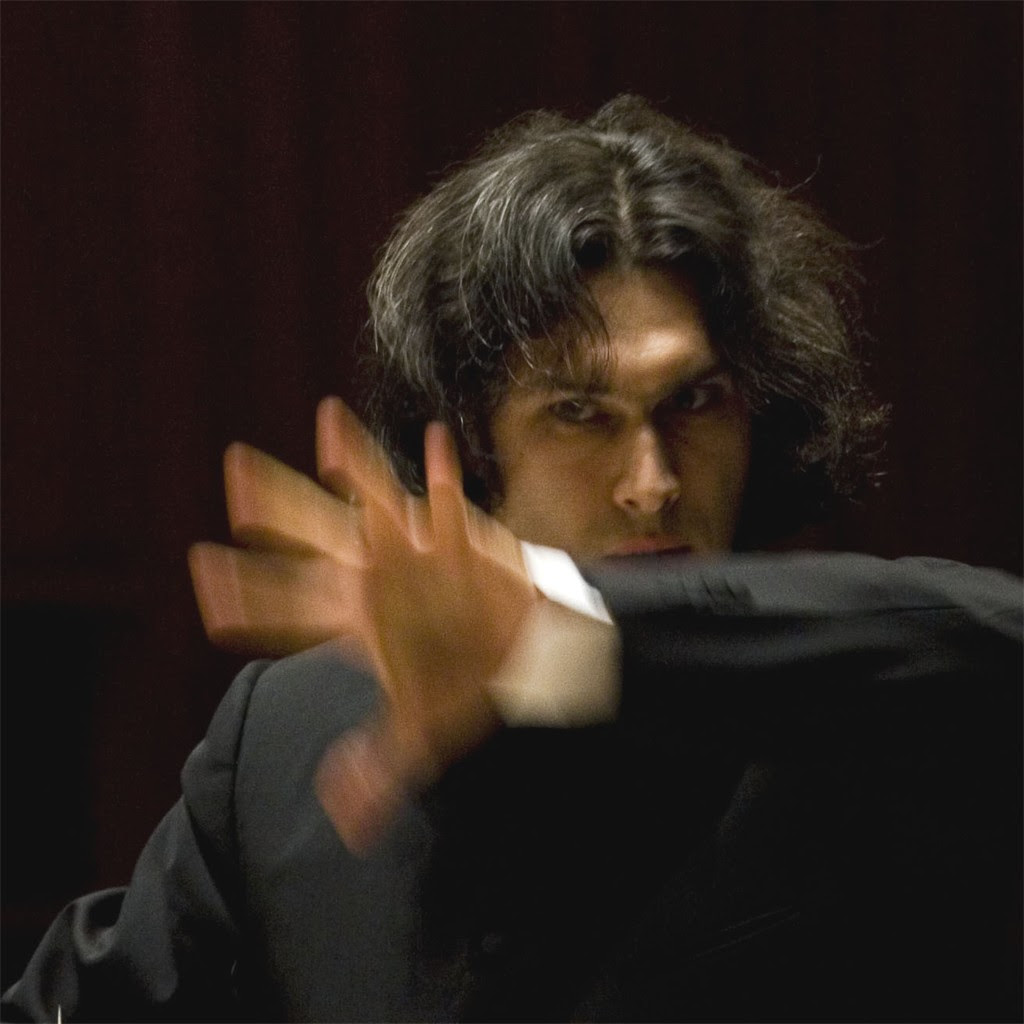 "On Friday the 3rd October at the Royal Festival Hall in London, I heard a brooding mooding account of Rachmaninov's The Isle of the Dead  Op. 29 (1909) eloquently played by the London Philharmonic under the sensitive conducing of Vladimir Jurowski. As I bathed in a sea of agitatedly-serene sensations I suddenly longed to exist in a pre-linguistic state in a sensation of sounds devoid of words longing to live without language and never wanting to speak again,  realizing that not only was there nothing to say but that music and art are able to say what is important and interesting whilst language is always lacking. If only we could leave language and communicate through sensations of sounds outside our language.


Jurowski also gave an intensely incandescent insightation of Rachmaninov's 'Symphonic Dances' Op. 45 (1940) with its mellow alto-saxophone melody melancholically moaned by Martin Robertson. Jurowski knows how to sculpt sounds and sow sensations from the tranquil to the turbulent and from the reposed to the roused and ending the performance with a glowing gong that slowly settled into the storm of the arousing arresting applause. Again the mesmerizingly moving music made me want to become pure sound in itself becoming sensation in itself void and devoid of words that wound the world."
Good news - Jurowski's contract with the LPO extended three more years!
at October 05, 2014