On Remembrance Sunday, Semyon Bychkov conducted Benjamin Britten's War Requiem at the Royal Albert Hall with the BBC Symphony Orchestra, the BBC Symphony Chorus, Crouch End Festival Chorus and choristers of Westminster Abbey.  The sense of occasion was overwhelming. The vast auditorium was packed, and the arena area, where Prommers throng in summer, was filled with seats. Before the performance began, the house lights were turned, not onto the stage but onto the audience. It was a moment of sheer theatre, but utterly appropriate, for everyone in the building must have known, or know of someone affected by the barbarity of war. No-one could remain unmoved. Wilfred Owen wrote about the First World War, and Britten wrote to commemorate peace after the Second World War. But the world is still wracked by conflict. Wars of attrition continue, millions of people still suffer. Turning the spotlight on the audience reminded us that Remembrance is more than "Lest we forget" but also implies moral obligation.

How amazing it must have been for the performers to look onto the Royal Albert Hall and see the lights shining on thousands of faces!  This was infinitely more a communal experience than just a musical event. The lines between performance and reception blurred.  Normal measures of performance were largely irrelevant. We were all participating in something much greater than ourselves. 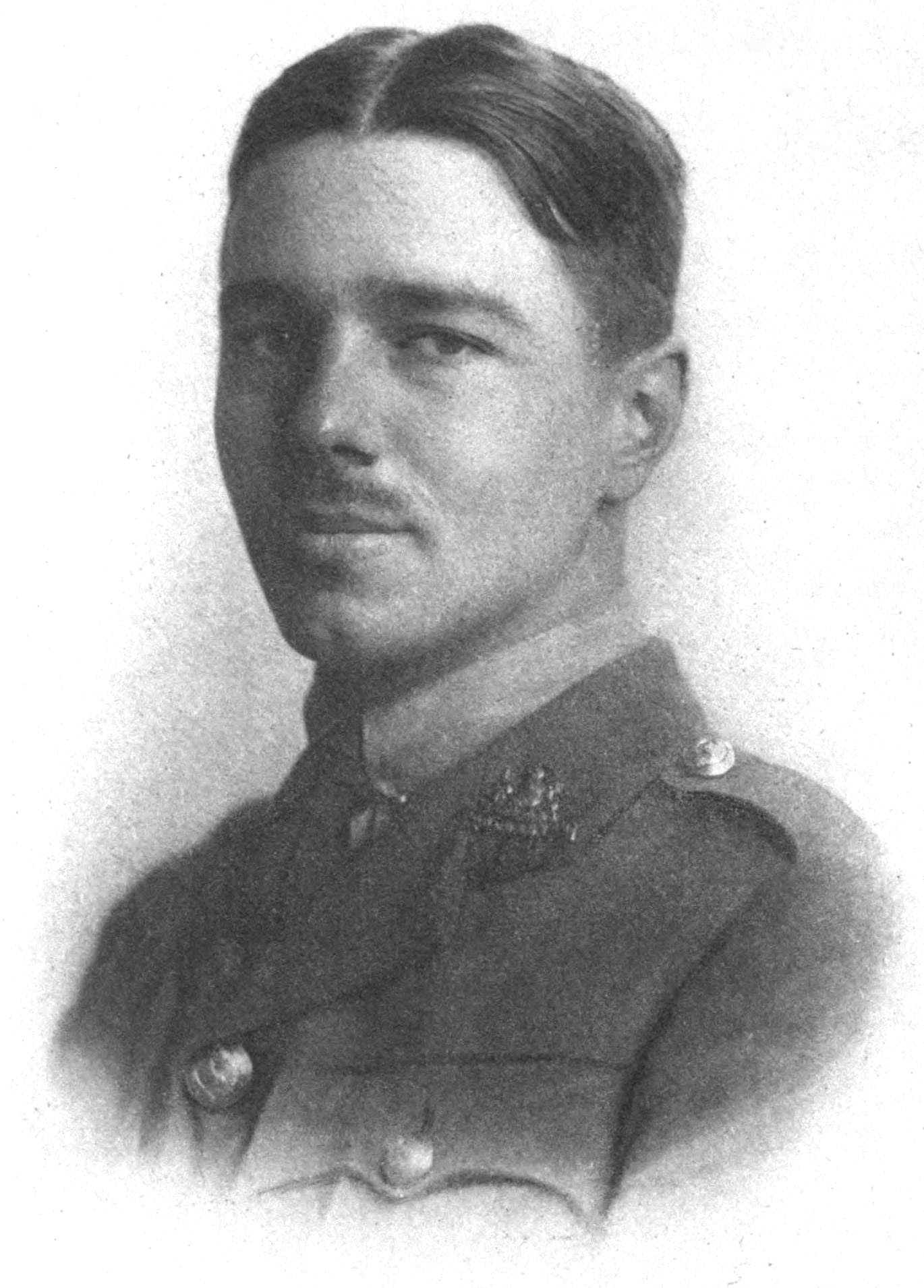 Because the War Requiem was commissioned to mark the rebuilding of Coventry Cathedral, it has become associated with vast venues and ostentatious displays of public piety.Although it's written for some 300 performers, at the really critical moments, Britten silences the tumult. Britten was essentially a private man, not given to big public gestures of emotion. The heart of the piece is the twelve member ensemble that accompanies the two male soloists. The choruses and the female soloist sing in Latin, and sing words that would fit neatly into any standard Requiem Mass. Significantly, Britten sets the key texts in English, using the words of Wilfred Owen, who wrote from personal experience.  Owen does not celebrate public victory: quite the opposite.  He fought bravely, but eschewed formal religion. Britten doesn't quote the biblical story of Abraham and Isaac, but Wilfred Owen's Parable of the Old Men and the Young, with its reference to the wilful slaying, not sanctioned by God, of "half the seed of Europe, one by one"

"Move him into the sun" sings the tenor (Allan Clayton). The quote is from a poem titled "Futility". A corpse lies on snowbound ground.  The soprano and choruses sing "Lachrymosa", of tears and the conventional expression of sorrow. The music is beautiful, but Owen, and Britten are having none of this. "O what made fatuous sunbeams toil, to break earth's sleep at all"?  Unlike seeds in the soil, the dead don't re-sprout. In the Sanctus, the choirs sing "Hosanna in excelcis". But Britten has the baritone (Roderick Williams) sing, quite pointedly: "Mine ancient scars should not be gloried. Nor my titanic tears, the seas, be dried". Britten's War Requiem isn't designed to comfort, but to provoke.

Bychkov places the chamber ensemble to his immediate left, "the heart side" in theatre parlance..The instrumentation mimics that of a large orchestra - five strings, four winds, horn, harp and percussion - but the individual voices are heard clearly: It's another indication of Britten's "inner" programme.

"Lbera me, Domine" the soprano (Sabina Cvilak) sings, haloed by the chorus. "Tremens factus sum ego" (I tremble  and fear)  The orchestra screams, cymbals crashing, suggesting the chaos of battle. Bychkov's definition of horns, trumpets and trombones was specially good, emphasizing military conflict. But Britten deliberately shifts focus. To minimal accompaniment the tenor sings ""Strange friend, I said, here is no cause to mourn".  Tenor and baritone face each other in a strange No Man's Land where  nations do not fight. There are no "Germans" or "British" here, but two human beings, man to man. Their voices blend. "Let us sleep now", singing in unity.  They are turning away from the vast forces around them. Perhaps Britten recognized that social forces dominate over the private. The War Requiem ends on a wave of uplifting glory, sending the audience out into the world feeling  the better for having been part of the experience.

Please also see my reviews of the War Requiem with Jurowski, the LPO, Bostridge and Goerne (best soloists), and of Antonio Pappano's recording with  the Academia Nazionale di Santa Cecilia, Rome,, Academia Stana Cecilia Rome, Bostridge, Hampson (best orchestral playing). Semyon Bychov, the BBC Symphony Orchestra, Clayton, Williams and Cvilak, however, won hands down on atmosphere. More on this site about Britten and war than any other, bar Britten-only sites.

Apropos to the ideal of "conventional piety" please read this article "This year, I will wear a poppy for the last time" by a 91 year old veteran.  He's right. Piety is a good thing but it can be hijacked by commercial and political interests. To honour those who have fallen, we should care enough that we don't let these things happen again.