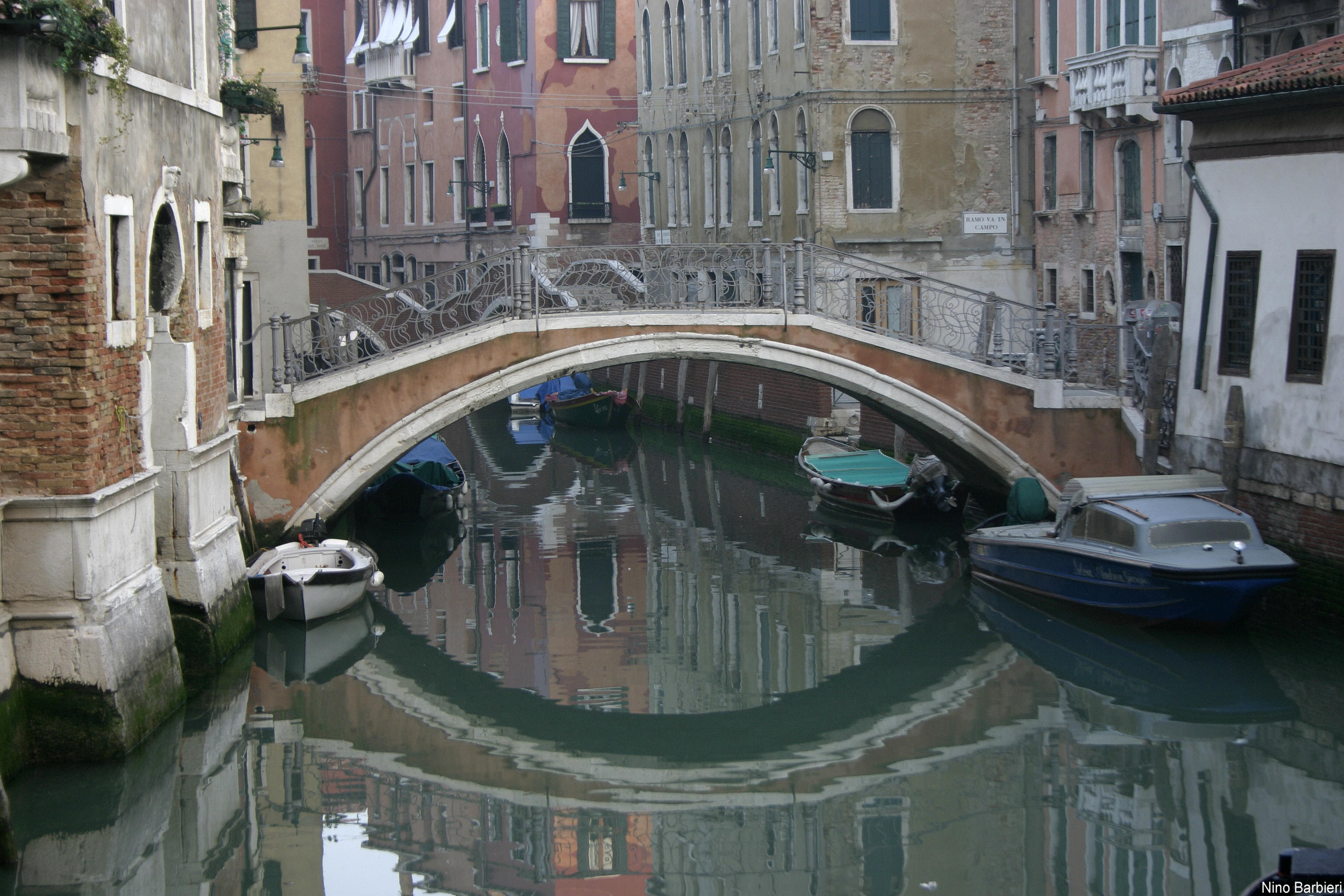 Currently online on BBC TV4, Britten's Endgame, John Bridcut's film about Britten's last years and last works. Recommended - it's a sensitive and sensible account, much better than most of the oppportunist stuff that's flooded the market this centenary year. Britten's life is so meticulously documented that there isn't much "new" material to use. Hence the sensationalist marketing on non-facts like the idea that Britten was killed by syphilis. Britten was poorly all his life, as this film re-confirms. He was debililitated by anxiety, sometimes vomiting before key events. As one of his associates says in the film, he was so used to being ill that he programmed illnesses into his schedule. Perhaps he was hypochondriac, but more likely the illnesses related to creative crises. Paul Kildea cites Britten's illness in America as evidence of the onset of VD. On the other hand, America was a traumatic period for the composer, resolved by his return to Britain and by Peter Grimes.

Bridcut takes us to Venice, a city where artists have dreamed for centuries. Aschenbach goes searching for change, and glimpses extraordinary, troubling beauty. Some critics sitll condemn Death in Venice, perhaps because it's not easy listening. But that's exactly why it's such a powerful work. As Bridcut shows, Britten was a driven man, under desperate pressure to complete the work. Peter Pears called it "an evil work". The stress might have contributed to Britten's heart condition and stroke, but Pears might have understood .how much it revealed about Britten's innermost dilemmas. For me Death in Venice is the closest Britten comes to  explaining himself, as man and as artist. Tadzio represents a golden ideal. He's seen as an incarnation of Apollo, an eternal inspiration for enlightenment, growth and art. Aschenbach was an intellectual, classically educated and straight. But Tadzio transforms his soul. He can't possess the boy: it might even spoil the dream. Britten was prepared to sacrifice his health to give the opera life.

The current fashion for interpreting Britten through his sexuality is trite, and probably homophobic. Bridcut shows the interview in which David Hemmings says Britten didn't overstep the mark. Throughout his entire career, Britten protests the destruction of innocence. If Tadzio had responded, would Aschenbach run a mile? Ironically, the dancer who played the original Tadzio may have been involved with Peter Pears who was far more omnivorous than the uptight Britten. Myfanwy Piper suggested that the dancers perform naked in authentic Greek fashion. Britten demurred.

Many who knew Britten personally are still active today. Bridcut shows clips from an interview with Janet Baker, for whom Britten wrote Phaedra, an even more intense work of thwarted lust, punished by death. He also shows James Bowman who created the Voice of Apollo, and Michael Berkeley, a true insider and a composer in his own right. Bridcut is far less successful with other "modern" material. Why Joe Phibbs and Mark Anthony Turnage instead of Oliver Knussen or even Harrison Birtwistle? Both of the latter were shaped by Britten for better or worse. there is no "Britten School".  He was unique. He didn't teach but created the Britten-Pears Foundation and the Aldeburgh Festival so that other musicians could find their own way.

There is a battle raging over Britten's legacy. Bridcut stresses the disregard Berio and some of the avant garde had for Britten (and Shostakovich) as if somehow that would make him more mainstream and marketable, by default. But the situation is far more complex. At Darmstadt battles raged between Nono, Berio and Hans Werner Henze, who worshipped Britten and modelled himself upon him. Britten's music is infinitely more innovative than he gets credit for, which is why he is also hated by many in retrogressive "British Music" circles.  There are far too many who would castrate Britten and reinterpret him as bland and conventional. Hence the popularity of one-dimensional, superficial opera productions. Tom Sutcliffe's film, Britten : a Failure is so venomous that it's shown on youtube, not distributed theough mainstream chanels. Those who think Britten isn't trendy enough should reflect on what British music would be like if it wasn't for Britten,. Unfortunately too many people swallow the myth that music has to follow a strict divide between tonality and atonality, modern and anti-modern. Real artists, like Britten, are doggedly individual and follow their own vision, even if it kills them. Remember Aschenbach, and Death in Venice!

I have spent a lifetime studying Britten and loving his music. This little review is the most sensible, balanced and passionate defence of Brittent I've read. You brilliantly dismiss his critics as irrelevant, which they are. A great piece!

Thank you so much. Greatly appreciated. More on Britten on this site than most places !