From David Woodward in Longmont, Colorado : 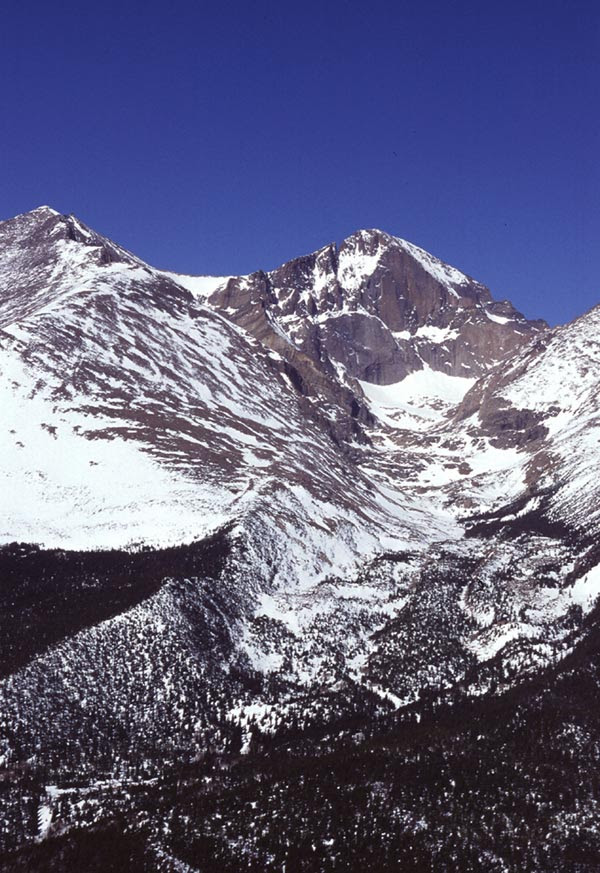 Longmont is a diverse, well-educated community of about 90,000 folks located 40 miles north of Denver and 15 northeast of Boulder. Each of these three locales is home to a symphony orchestra, as well as many excellent instrumental and choral ensembles, among them the self-directed Sphere Ensemble and the virtuoso Ars Nova Singers from Boulder. Many of us were fortunate to hear the Wilhelm Killmayer two-piano/percussion arrangement of Carmina Burana in two wonderful Boulder Chorale performances last October.

The Longmont Symphony was founded in 1966, and Dr. Olson has been its Principal Conductor and Music Director since 1990. He is also the Director of Orchestras/Opera at the Conservatory of Music at the University of Missouri - Kansas City. He is known for his legendary efforts on behalf of the Colorado Mahlerfest, a Boulder event of concerts and symposia held annually since 1988 and awarded the gold medal of the International Gustav Mahler Society in 2005. His performances of the Eighth Symphony and the Joe Wheeler reconstruction of the unfinished Symphony nr. 10 alone have made him one of Mahler’s most credible American interpreters.

Selecting a companion work to the Carmina Burana for the concert evening always presents an interesting challenge. Dr. Olson has honored a patron’s request and has programmed Anton Webern’s concise 1908 masterpiece, the Passacaglia Op. 1, a work that reveals a deeper dimension of archaism: a dark contrast to Orff’s spectacle. 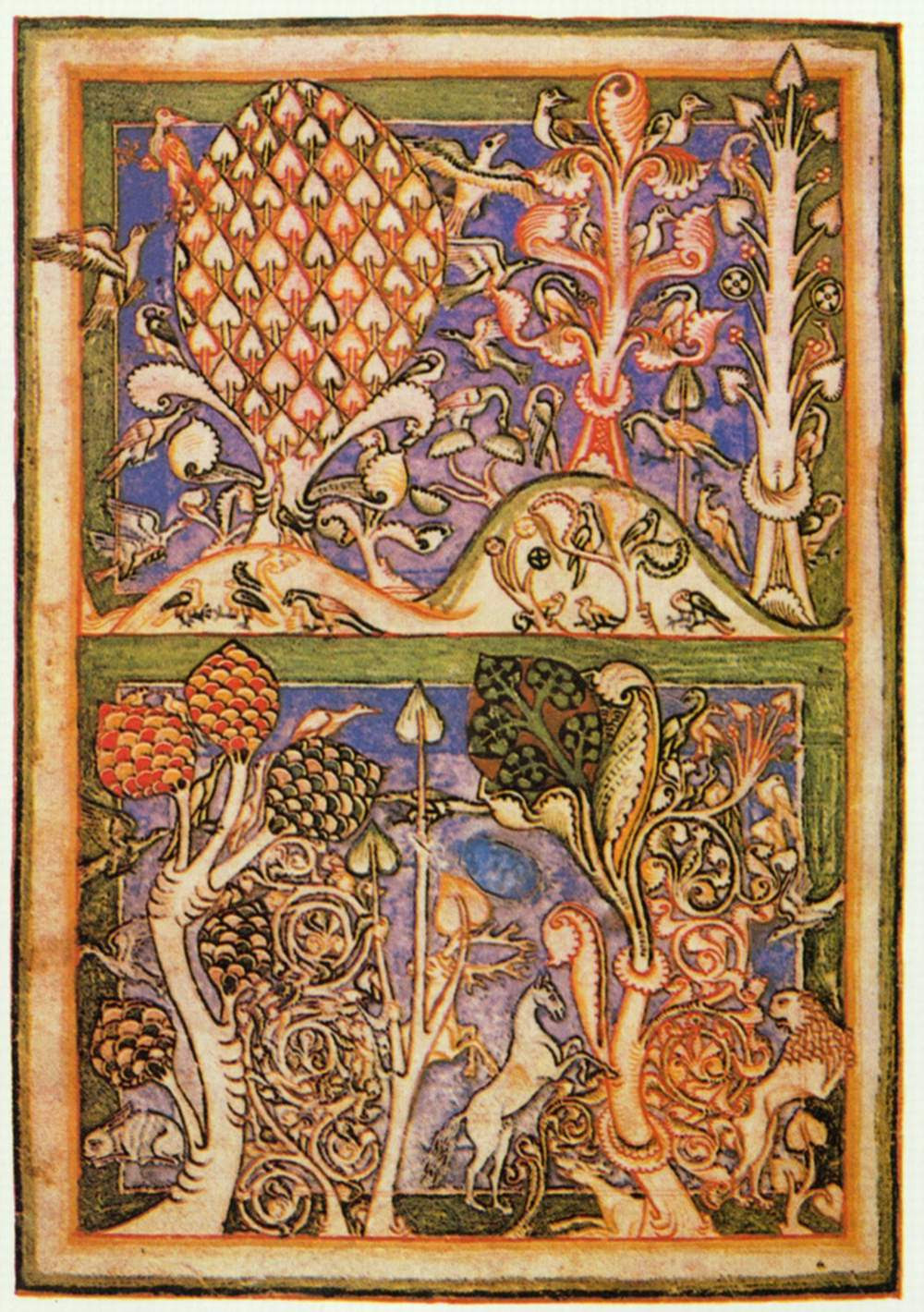 The present writer’s excitement and anticipation of Saturday night’s concert has a personal element, as it is my first time singing in public. In mid - December, the Longmont Chorale, a fixture in the community for nearly 80 years, sent out a call for singers from the area. I answered the call, and have been rehearsing with the Chorale since early January . The Chorale’s director’s Scott Hamlin and Ray Harrison, have provided educated and enthusiastic guidance to the Chorale members, and have expertly communicated the work’s joyous and romantic spirit. In one of the men’s sectional rehearsals a few weeks ago, Ray found a textual error in the Schott score in the carmine “Veris Leta Facies” - he spotted a “Phoebus” where there should be a “Flora” instead! We have dress rehearsals with the orchestra tomorrow and Friday night, followed by our performance this weekend. At this hour, our performance has nearly sold-out. Carl Orff’s Carmina Burana Express is rapidly approaching its stop in Longmont.

Photo of Long's Peak above Longmont in the Colorado Rockies, credit Scott Bauer