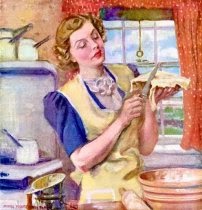 What's really behind the BBC Ten Pieces? Mass public applause, but what else would we expect? Populist appeal is like Motherhood or Apple Pie. In reality not all mothers or apple pies are good things but woe betide anyone who dares question.  With the shadow of Harriet Harman looming on the horizon, arts organizations don't have any choice but applaud, even if there are much better ways of reaching the public than silly Diktats like Ten Pieces.So it's up to people who care about the arts to respond.

There's not much point querying the Ten Pieces per se. They've been dreamed up by middle-aged, middle-class suits who assume that young people are too stupid to like anything that's not loud and brash.  The real danger is that such narrow-minded rigidity is inherently opposed to the  richness that makes the arts worthwhile. Creativity thrives on imaginations, individuality and freedom of expression. The BBC Ten Pieces are like a Stalinist Five Year Plan. What looks good on paper - and to politicans - doesn't work in real life. 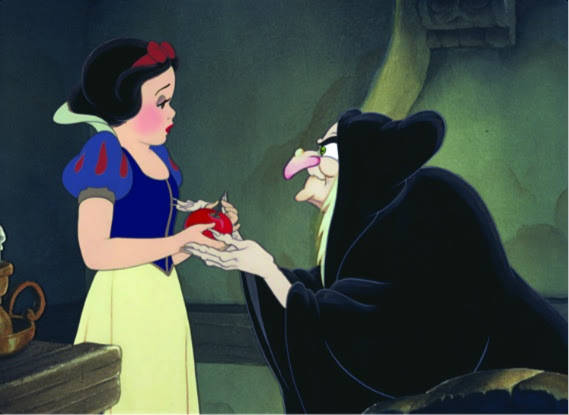 In March,  Tony Hall unveiled his masterplan for the BBC and arts policy. Read more here. In theory, it could work. The BBC really was the centrepiece of the British arts world once, with imaginative, adventurous vision. But Ten Pieces trivializes the whole concept. Music education isn't just for the young, but for everyone, and it's a continuing process. "Ten Pieces" is a slogan like "The Great Leap Forward". What does it really mean? Designated playlists? Uniformity instead of diversity? If listeners get turned off by some of those choices (rightly so in some cases) will they be turned off the arts in a wider sense? Committee-think is for robots. Maybe politicians and bean counters like that sort of thing. But real people, and those who value the arts, aren't robots.
at June 17, 2014