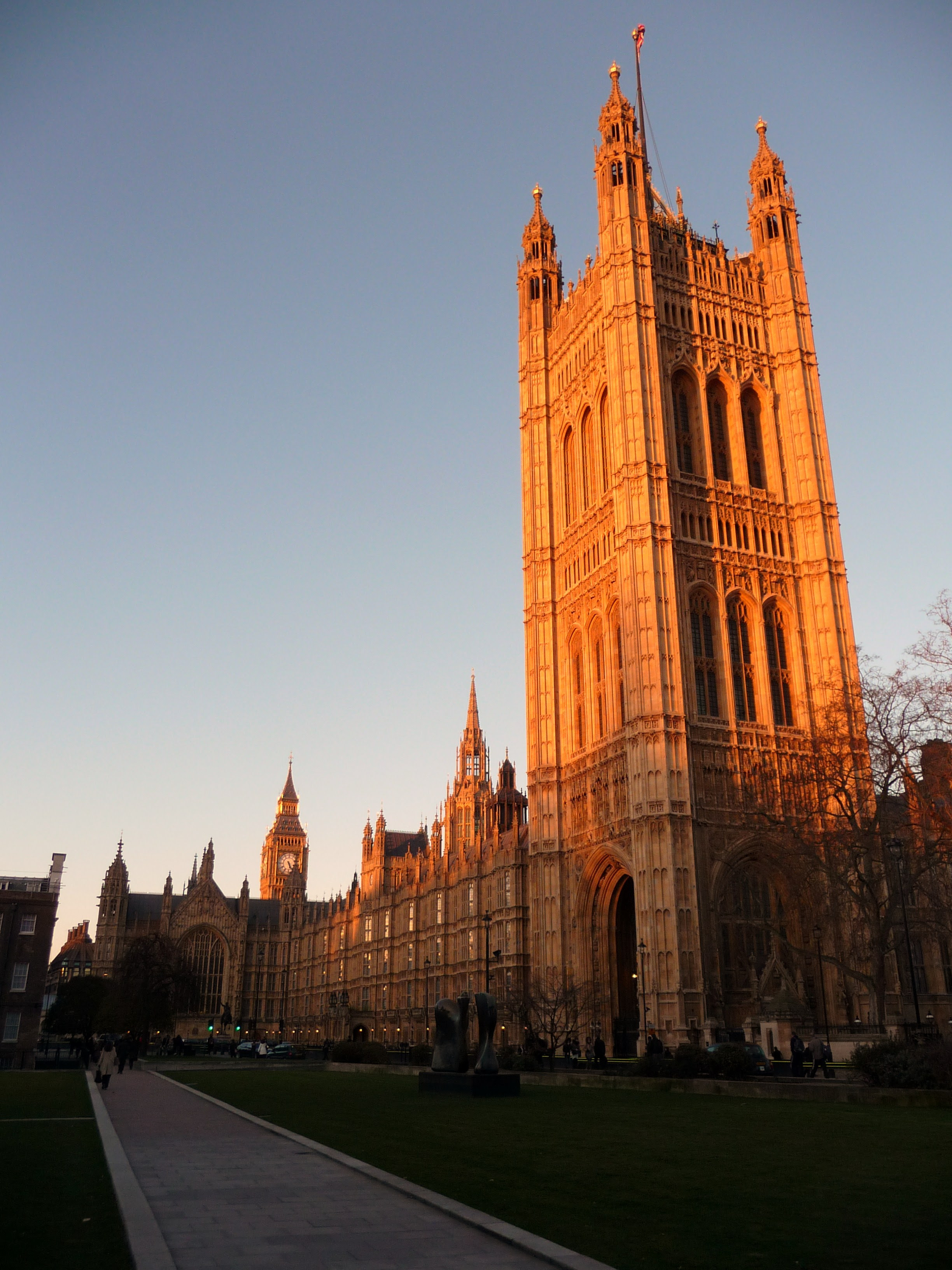 Harriet Harman, shadow Secretary for State for Culture, Media and Sport made a statement Monday on arts funding recommending drastic changes to the way the arts would be supported if she came into power. An arts minister doesn't need to like the arts but also should not be actively hostile. Read the consultation document  "Young People and the Arts" download here  for a sermon on the role of the arts in the education system.

Harman said recently that she "couldn't see in the (ROH) audience anyone who wasn't like myself: white, metropolitan and middle class".and that  she seldom sees people from her south London constituency at the BBC proms. "It doesn't have to be like that. But to change audiences, there has to be committed, focused intervention".  But that very kind of diktat bothers me.  Why shouldn't people do what they want ? It's not a crime, yet. Surely the arts, by their very nature, are individualistic. Taste cannot be imposed from the barrel of a political gun.

Indeed, the basic assumptions stink of chauvinism, since they're so firmly based on the idea of culture as something that has to be imposed from above onto primitive natives. Read my article "End the Missionary Position in Classical Music" HERE. The document reeks of the very elitism it claims to oppose.  There are many different forms of cultural expression and many different audiences. Anything imposed top down goes against the very nature of creativity. Arts organization will have have to spend more time covering their backs from punitive bureaucracy, diverting funds towards navel gazing, rather than getting on with what they're supposed to be doing.

Harman is using the arts to further an agenda which fundamentally isn't the fault of the arts.  The root of the problem lies in society, not in the arts. In countries like China, South Korea and Japan the arts are honoured because they are intangible assets..The arts cannot be valued in simple terms of mass appeal. They represent the ideals and dreams that drive civilization. At the root of anti-intellectual philistinism lies selfishness. Last week, a friend of mine was accosted on the train to Glyndebourne by someone who despised opera, saying it was "not for her". What does that prove ? Only that some people need to prove something to themselves.

Society is unequal. As long as there are people who feel excluded, there's something wrong with the system.  It's deeply worrying that the post Blair Left finds more mileage in playing on class divisions than on addressing the realities of class and race. Schoolchildren won't be culturally enfranchised until they are economically and socially given the wherewithal to do whatever they want to do with their lives. Why not address illiteracy, or deprivation,  or the many other reasons kids may never overcome their situation ?  What purpose will be achieved by putting pie charts in arts venues achieve? Nothing in real terms, except to whip up class resentment and win votes for unscrupulous MPs. .

Arts organizations will need to divert even more time and money to fulfill bean counting obligations. Most of them already have extensive outreach programmes and involve the community. Not just one offs like giving the homeless jobs in Dialogues des Carmélites, but wider activities like next year's Roundhouse Monteverdi. Schools are cash and time strapped too. Although the arts are part of basic education, schools are already under enough pressure teaching kids how to read, write and count.  When they get support for that, they can support arts activities. The Coalition didn't suddenly curb music education in schools. That's been gradually eroded for the last 30 or 40 years. Fix basic music education before all else. Forget silly gimmicks, like insisting that every child has to attend a concert or opera once a year. That would be counter productive. Young people rebel (thank goodness).  Force feeding would only reinforce the idea that the arts "are not for them". No-one benefits but the army of enforcers. However, a n education in basic human values gives people the ability to think for themselves, in their own time. There must be thousands of people who came to opera as they grew older and more mature. he arts are about choice : each person in his or her own way, in his or her own time. What's so threatening about that ?

So "serious" music is loved by a relatively small section of the community  People don't have to be "stakeholders" to value the arts. Classical music is a form of cultural heritage, which we are all part of, whatever our class or colour or interests. Not everyone needs to go to Covent Garden to prove they care who Mozart was. The important thing is that people value the idea of culture, as an ideal for which anyone can aim for. It does matter that kids from families who don't officially "do culture" should at least know that it's out there for them, if and when they want it.  A minority kid doesn't need to know Beethoven, but he or she does need to know that such people  matter, and that they can aspire too, should they wish to. A friend of mine, now an international scientist, was told at school he could work in a chemist shop. But his parents had ideals and let him he be whatever he wanted to be.

Cutting arts funding harms everyone (except bean counters) because it kills the very thing that makes the arts so valuable. If a product is good, it attracts customers. Adulterate quality, ruin the product.  Why should the disenfranchised pay attention if the so-called toffs themselves destroy the product ? If we don't value the arts for what they really represent, we might as well forget the whole exercise of believing in values at all.  Not everyone has special talents, and some must strive hard to achieve excellence.  That's why excellence is an elusive goal, reached by only the very few. Sure, it's "elite". But that kind of elitism excludes no-one who is prepared to appreciate how it's achieved. Unfortunately we live in a shallow culture where anyone can be an instant expert by misusing google, and genuine knowledge is resented. That's the kind of elitism excellence represents, and which we need.

Political stereotypes in Britain have changed drastically since 1945. Pity that some folks still cling to cloth cap deference. Maybe the British are too hamstrung by perceived barriers ?  Maybe it's a wider problem. When I hear the Met announcers whisper like children I cringe. Opera isn't only for an elite, or for "grown ups". To put things in TV terms, why should "Downstairs"defer to "Upstairs" ?  That's the premise of The Marriage of Figaro and Don Giovanni. To some extent opera is constrained by those who actually want it to be backward-looking, and have a stake in keeping others out. But good music education (not just for kids) teaches people how to think and listen for themselves without carrying the baggage of false expectations. It's this baggage that stifles appreciation, not the art form itself.

Harriet Harman's proposals are flawed because they destroy the very ideas that make the arts - and education - worthwhile. The arts aren't a form of political football. Winning on points is stupid if the pitch itself is wrecked.  Read more here with- Patrick Wintour in the Guardian, Matthew Holehouse in the Telegraph, both political writers : hardly a peek from arts writers who ought to be concerned.  Another article in the Guardian here. The second write reveals rather a lot about her priorities. .