Riccardo Chailly and the Leipzig Gewandhaus Orchestra's Strauss series at the Barbican, London, was built around the theme "Richard Strauss as Storyteller".  At first that might seem odd, for surely a composer who wrote operas must "tell stories" ? But the theme was well chosen. Operas are by no means the only way in which abstract music can form  narrative story-telling.  Of course tone poems can be enjoyed for themselves as abstract music, but they attract value-added depth when appreciated with an awareness of their literary, folkloric and philosophic inspiration. Significantly, Strauss didn't write symphonies as such, but more heterodox, free-wheeling hybrids.

In the first concert in this series  (read my review here),  Chailly focused on early Strauss, such as Don Juan, popular because it's theatrical but undemanding, and Ein Heldenleben which is often misunderstood because it satirizes the very idea of bombastic heroism, typified by the cult of Bayreuth. Ein Heldenleben needs to be heard in context with Guntram, Feuersnot and even Salomé. Born into Munich music circles, Strauss could connect to a world which didn't deify Wagner. While Mahler could re-invent the symphony, and Hugo Wolf could become "The Wagner of the Lied", Strauss did his own thing.

Thus Macbeth  (Op 23 1886-8) opened the second concert. Written when Strauss was in his very early 20's it's interesting because the subject is so dramatic that it almost begs operatic treatment. Yet Strauss avoids the obvious, using sounds instead of words. He assumed his listeners knew Shakespeare well  enough that they could figure the plot out for themselves.  Thus, atmospheric murmurings and screams of violent brass. Witchcraft, murder and cosmic guilt, wrapped up with vaguely "Scottish" sounds  which reference the fascination the Highlands held for 19th century middle Europe, from Beethoven to Donizetti to Verdi.  Macbeth gave its audience the frisson horror movies would give later generations. It's over the top, but therein lies its charm. The Leipzig Gewandhaus Orchestra laid on the atmosphere in gorgeous technicolour, and, in the process, highlighted Strauss's irreverent sense of humour.

A brief respite with Mozart Violin Concerto no 3 in G major, with Christian Tetzlaff as soloist. It's not a showpiece stunner but served to divide Macbeth from the altogether more demonic extremes of Also sprach Zarathustra.  Throughout this series, Chailly placed Mozart in counterpoint to Strauss, rather than the perhaps more obvious Liszt, but it kept the focus on Strauss. 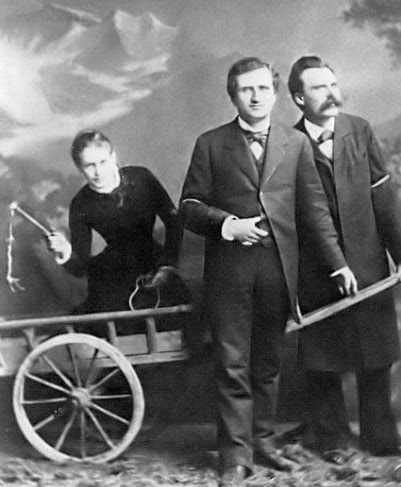 Also sprach Zarathustra (Op  30 1896) is so ubiquitous that every knows it from TV ads, movies and (apparently) gaming sound effects. But when a band like the Leipzigers play , you forget the clichés and hear the music as shocking as it might have felt when it was new and unknown. The first bars rumbled with menace. The famous fanfare whipped across the sound space. Definitely the "shock of the new", still startling after 120 years. The piece unfolds in three sections, like scenes in a narrative. Friedrich Nietszche's Also sprach Zarathustra was still fairly new, and notorious., Ideas like "God is Dead" and "Between Good and Evil" still have the power to shock.  Cinematic treatment doesn't do justice to this music nor to the radical ideas behind it. Chailly conducted to bring out the savage raw edges and almost psychotic waywardness, absolutely essential when one remembers where Nietzschean values, or their misappropriation, would lead. There are connections also to Wagner. Nietzsche lost his illusions about Wagner fairly early on, and Wagner had no qualms about denigrating him. So much for heroism and bombastic barrage. An understanding of Strauss's music reveals that Strauss had no delusions, either.

An orchestra like the Leipzig Gewandhausorchester plays with such lustrous beauty that they brought out the deep irony in the dance sections. These dances aren't pastoral, but poisoned, possibly a reference to the cult of the Volk that would appeal to those who misused the Romantiker fascination with an idealized German past. Exquisitely beautiful playing from the Leipziger's first violin, graceful, enticing yet sinister, reminiscent of the Hero theme in Ein Heldenleben.  The idea of dance pervades Strauss's music. Salomé dances to trap John the Baptist (and her parents). Elektra dances herself to death after Orestes chops us their parents. Even in Der Rosenkavalier, we can detect the formality of dance in the elegant stratagems which the Marschallin and Octavian devise to trap the brutish Baron Ochs. Poise but purpose, as this wonderfully intelligent performances demonstrated. 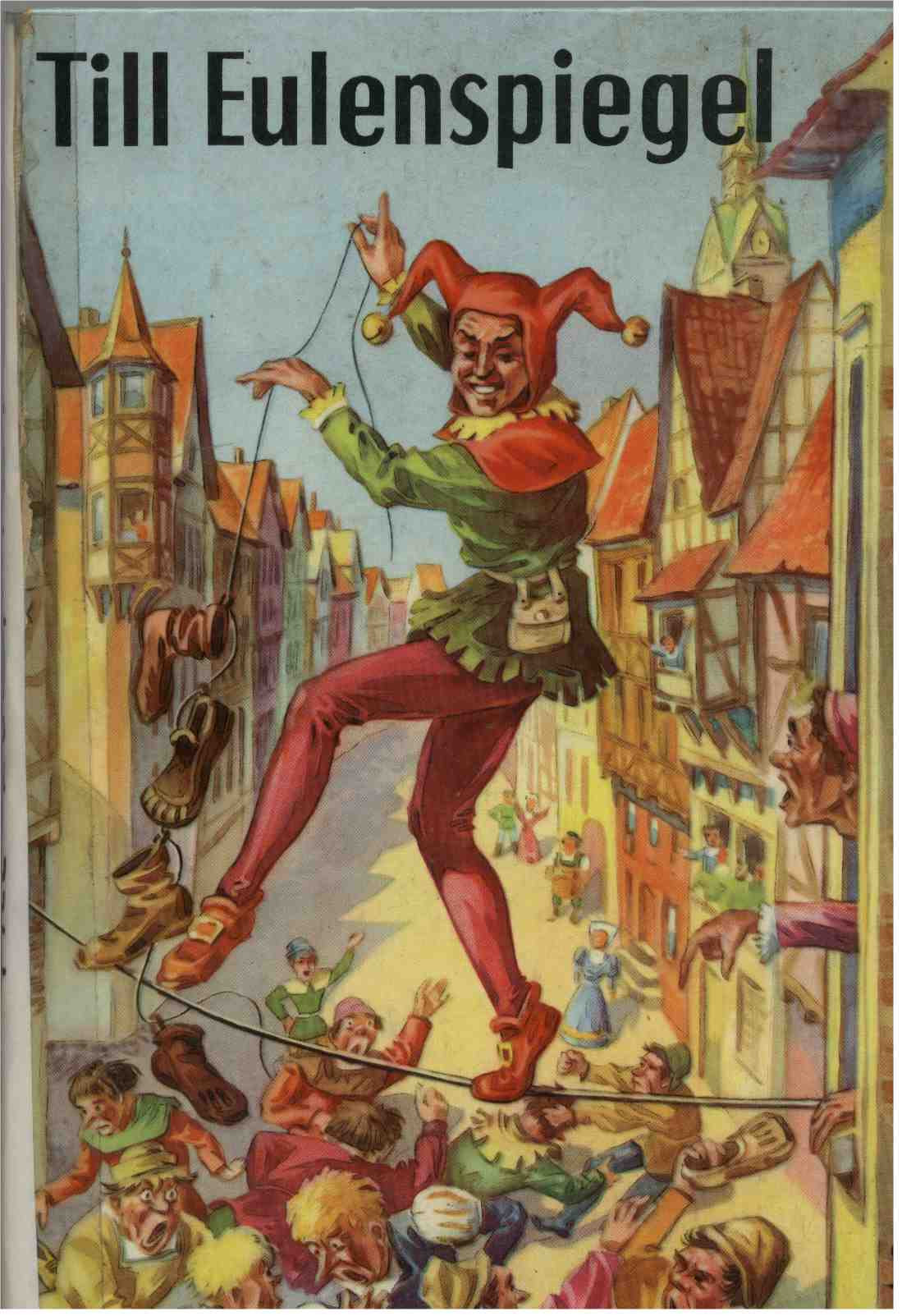 For their final concert, Chailly and the Leipzig Gewandhaus Orchestra chose Tod und Verklärung, Metamorphosen and Till Eulenspeigel, with Mozart Clarinet Concerto K 662 (Martin Fröst).  Tod und Verklärung (Op 24 1888) is a young composer's meditation on death, not so much a farewell but an intuition of what might come through transfiguration. Pairing it with Strauss's late masterpiece Metamorphosen was poignant. By 1944, Strauss could see the dangers Nietszche warned of come to fruition. The Germany he believed in was being destroyed, not just by bombs but by bombastic fake heroism - the Triumph of the Will.  This time perhaps Strauss could not think transfiguration.  In a way, I am glad that, at the last minute, I couldn't get to the concert because this daring  juxtaposition would have been overwhelming. It would have been so depressing, in fact, that it would not have been wise to end the series, and Chailly's tenure, on such a sad note. Ending, instead with Till Eulenspiegels lustige Streiche (Op 24, 1895),  brought the Chailly/Leipzig Gewandhaus Orchestra series back to the beginning, like an elegant rondo.  Till Eulenspiegel was a prankster, a medieval Fool who overturns conventional power and order with cheeky, irreverent good humour  We're right back into the world of Ein Heldenleben, where Strauss undermines the very idea of heroism, power and authority.
at October 24, 2015