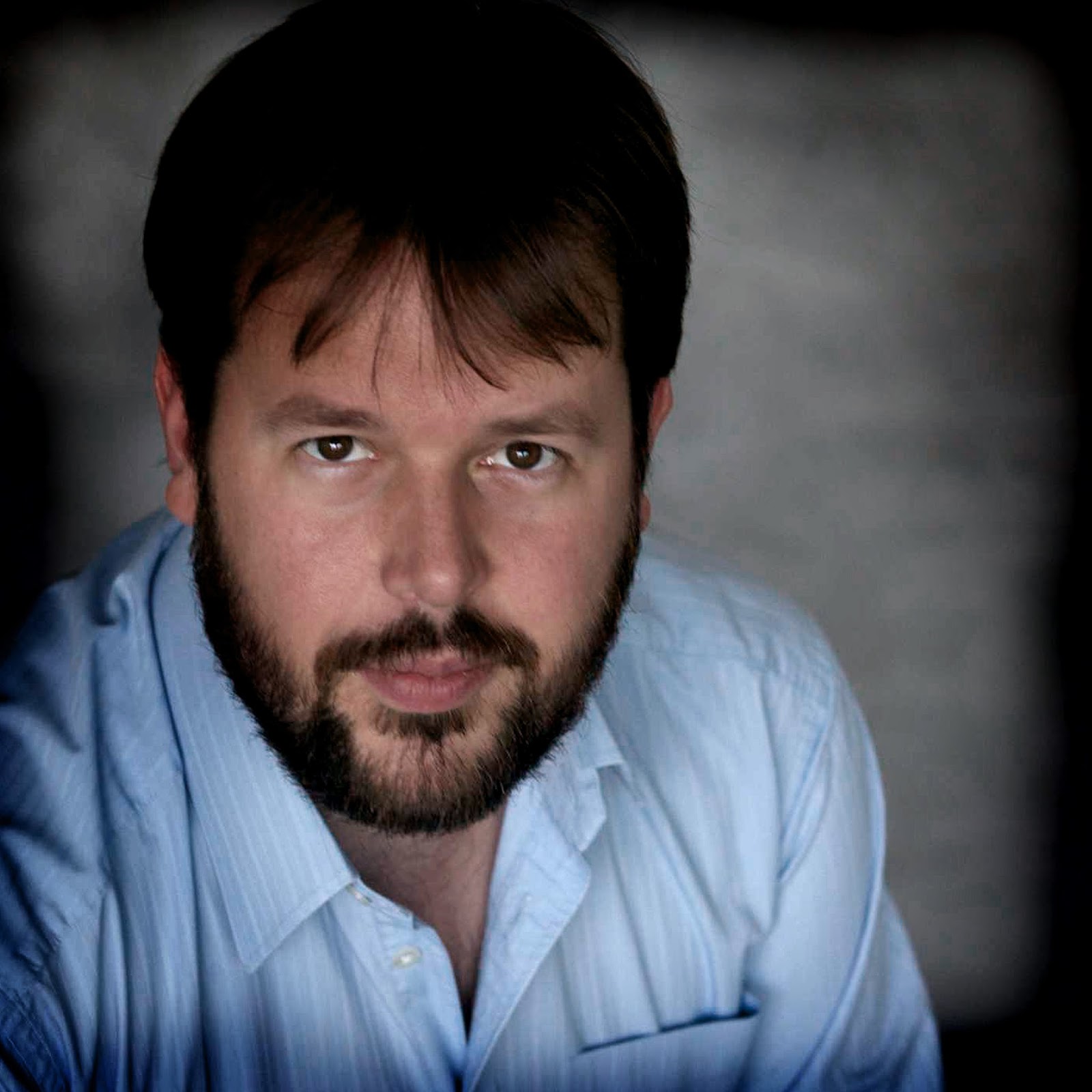 The Oxford Lieder Festival 2015 starts this Friday and runs until 30th October.  From small beginnings nearly 15 years ago, the Oxford Lieder festival has now grown to be the most important Lieder festival in this country.  Last year Oxford Lieder presented the first complete Schubert songs series (with some chamber music). This year the Wigmore Hall is doing a complete Schubert songs series, too. The two series complement each other well. The Wigmore Hall is, well, in a class of excellence  of its own, but Oxford Lieder's emphasis on repertoire exploration and performance skills builds a strong foundation for performers and audiences

I cannot overstate how much I value the Oxford Lieder Festival and what it has done for art song in this country.  I've been a Friend and supporter since the beginning, and watched it grow  and influence the way British audiences understand song.  there are many small festivals around now, but Oxford Lieder is the finest, pushing raising the bar upwards for everyone. It is totally unique, much much more than a series of recitals.

Oxford Lieder connects performers and audiences in a very special way.  Most recitals take place in the Holwell Music Room  it has very small capacity, but that's part of its charm. When you're just a few metres from singers, the communication is intense. Good singers know the repertoire well enough that they can sing from the soul, so to speak. If you know the repertoire well enough not to bury yourself in the programme, you can communicate on an intense, personal and direct level. It's a challenge, since Lieder deals with deep emotions. yet there is absolutely nothing like it !  Some of the finest recitals I've ever participated in (for that's the right term) have been at the Oxford Lieder Festival, where it feels like you are one to one with some very great singers (and pianists) indeed.

This year's Oxford Lieder Festival spotlights "Poetry into Song". There are all-day study days on composers and on the relationship between composers and poets - a Fauré workshop this weekend, a Berlioz Study day next week, and recitals devoted to specific poets and composers, different languages and styles (including ballad). This is the sort of engagement that inspires good performance. Oxford Lieder is very strong on engagement and runs a superlative series of practical masterclasses and workshops. The whole Oxford Lieder Festival ethos is in depth and very thorough - but that's what Lieder deserves! No half measures. But the rewards are tremendous.

Please read this interview with Sholto Kynoch, Director (and pianist) of the Oxford Lieder Festival, in which he describes this year's programme to Robert Hugill in Opera Today. Please read in full!
at October 12, 2015