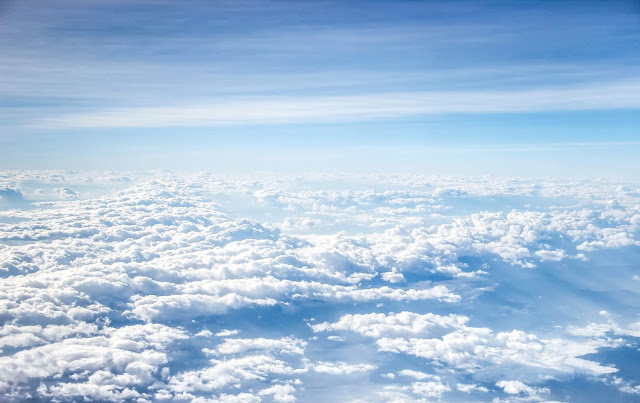 Bernard Haitink conducted Mahler Symphony no 3  with the London Symphony Orchestra at BBC Prom 18 on Friday, available audio  and video on BBC4 TV.  I couldn't be present live since I was at Gloucester for the Three Choirs Festival Mahler Symphony no 8 (read my review here)  Repeat broadcasts are a boon especially with Haitink because he doesn't do "instant gratification" but rewards thoughtful concentration.  In a career spanning over 60 years, Haitink has probably conducted more  Mahler than anyone else, and with orchestras that have long Mahler credentials, like the Royal Concertgebouw Amsterdam, which Mahler himself listened to when Willem Mengelberg conducted, over 100 years ago.  Haitink has authority: in London, we've been lucky enough to hear him conduct several times a year, with the LSO and with the Royal Opera House – so often indeed that he feels like part of the family.  Yet even though he's conducted so much over so many years, he nearly always finds something new to say. Never take Haitink for granted! His Mahler carries authority.

Mahler's Symphony no 3 unfolds like a spiritual journey across a vast terrain. A friend perceptively observed that this performance was "not a young man's Mahler" but something much more unusual – a wise, mature traversal born of a lifetime's engagement with Mahler and his music on a very deep level.  It carried authority.  The LSO horns called out, projecting into the vast expanses of the Royal Albert Hall. I thought about the Salzkammergut, and the mountains of the hoher Dachstein range which tower about the Attersee, on whose shores Mahler spent summers, working in a "composing hut" by the edge of the water. Scale counts, but it's not the size of the orchestra that counts, nor the length of the symphony that matters, but context, the bigness of vision.

What matters is the way Mahler evokes  the power of Nature through powerful blocks of sound, which rise like mountains, drawing the listener ever upwards.  Haitink understands the "hiking pulse" in the steady pace which suggests purposeful footsteps and strength. No neurasthenic neurosis! Mahler was a hiker and mountain biker, who understood the physical discipline involved. Just as you can't do mountains ill prepared, you can't do music without first mastering the basic discipline of respecting the score and its execution.  Thus the firmness of Haitink's conducting, honed by experience. The snare drums rattle and the brass breaks free, but notice the taut control and the quiet rumble of concentration: greater peaks lie ahead. The trombones evoke mountain horns, whose sound is meant to carry across vast distances in space.  The "hiking pulse" in the violins sets the tone for the expansive exuberance to come. The moments of warmth  were particularly moving: as if  Haitink was reflecting on happy times. Yet this was much more than a sunny, open-air interpretation. We can't stop in the "meadow" with the flowers, however sweet they might be.  Lovely dialogue here between then "earthly" instruments and the "celestial" off-stage flugelhorn.  Pan rushed in with anarchic vigour.

Sarah Connolly sang the haunting "O Mensch". Take heed, for the woodwinds curl and twist around the voice evoking the images of death, pain and night in the text. But the solo violin enters, connecting to the fifth movement where the women of the London Symphony Chorus and the Tiffin Boys Choir sing of angels and of celestial bliss. For all the "Nature" elements in this symphony, for Mahler, the spiritual is never far away.  The Finale was proof of Haitink's concept - emotions as deep and as complex as this can't be expressed with surface bluster. Haitink's wise, calm confidence is powerful because it is sincere: it's grown almost organically from a lifetime of experience. When the timpani boom and the strings shine, we have reached a destination beyond mortal ken.
at August 03, 2016