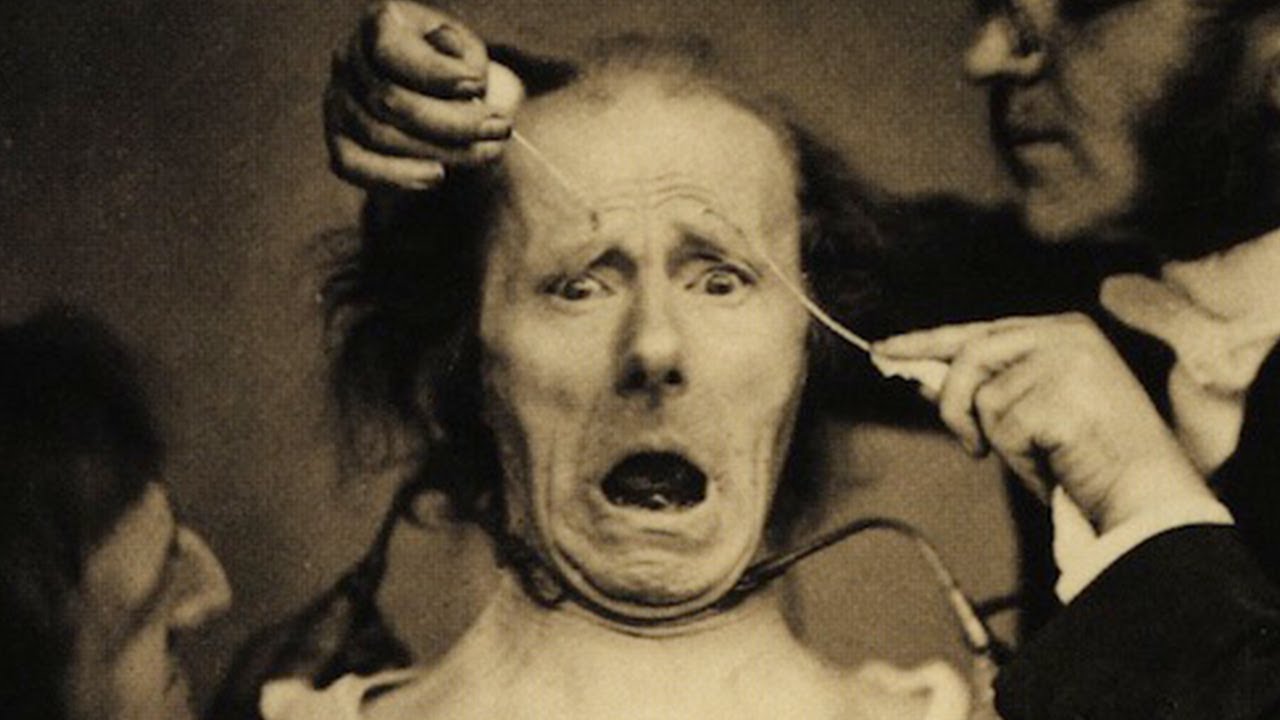 Nearly 40 years ago, in a junk shop in what was then a remote village in South Buckinghamshire, I found a musty old treatise on treating canine distemper with herbal techniques.  The author was a scientist, in the Victorian manner when anyone could set up experiments on their own and develop theories. The author was originally German, with some training in medicine, which is why he used the title "Doctor Professor".  Arriving in Britain at some time in the 1870's or 80's, he settled in a village near where I found the book, running a laboratory of some sort, closely guarded first by his English wife and then by his daughter, who stayed in the house as a recluse into the late 1930's.  Dog medicine was just of one his interests.

The good doctor's main thing was Voice Science, and the techniques of singing.  With his training in anatomy, he constructed an intricate contraption with cadaver parts. Real lungs, real vocal cords, muscles, mouth, lips and tongue,  preserved in some kind of formaldehyde which retained flexibility.  Bellows were used to blow air into the lungs, from the nose down and then out again.  Wires and levers connected the body parts so they moved when electrical stimuli were applied.  The contraption was so accurate that it did "sing", emitting sounds in different ways depending on how much pressure was used on what part of the mechanism, and how much air was being pumped through. The doctor documented the various methods by which he could replicate the mechanics of voice production.  Head voice! Chest voice ! Corpse tongue and mouth muscles ! Was the doctor a pioneering patron saint of bad singing ? Things like artistry, sensitivity and even repertoire can't so easily be regulated.