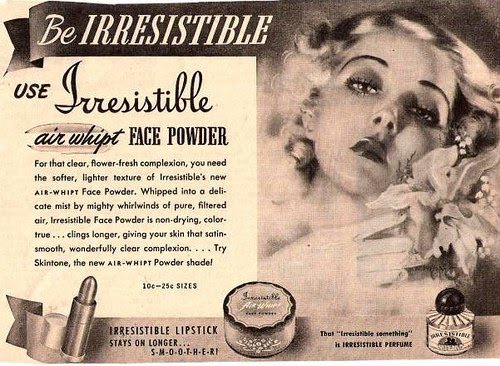 When  Adès's opera Powder Her Face premiered in 1995, its subject caused a sensation.  Last revived at the Linbury at the Royal Opera House in 2010, it deserves another outing, not only because it's musically inventive but because it encapsulates a vision of Britishness that still has the power to upset. Scandal, hypocrisy and venality - some things don't change.  In the suite, however, we can focus on the inventivenss in the music.  This version of the suite is apparently Adès's second. I haven't heard the first but this one's a full-throated (oops) approach which maximizes orchestral drama. Since the characters in the original opera were hard to swallow (oops again), the suite is in many ways Opera ohne Worte and works rather well.  Sophisticated London is evoked in the introduction - sharp, brittle figures giving way to sweeping lines which carry such force they sweep all doubts away.   A fanfare of sorts emerges - nightclub sleaze but done with stylish flair, a more melancholy melody whipping at the corners which eventually comes to the fore, acompanied by tinkling piano.  Circular figures emerge, then the sound of sirens. From silence emerges a sinister theme that coils upon itself in sweeping ellipse.  Prickly staccato again - tense and brittle (like the characters in the opera). These battle with the large, looming  trombone and tubas. Eventually the orchestra settles into wan detumescence, the woodwinds crying. Suddenly the music flares up - small horns calling, trombones wailing in ferocious fanfare. Towards the end, the "world" retreats, vast figures moving onwards, leaving a violin to sing, almost alone.  Frenzied staccato and winds screaming like whips, grunts from the brass. The glamour is gone, but the brutishness remains. Not  easy listening but emotionally true.

Stravinsky's Perséphone is part oratorio, part theatre, very much a product of the 1930's with its stylized neo-classical lines.  The tenor (Toby Spence) and narrator (Kristin Scott Thomas)  operate like chorèges, narrating and speaking for characters, supported by orchestra, and chorus (the Tiffin Boys' Choir). Duality is embedded into the piece, reflecting shifting balances. Perséphone is the daughter of the goddess of fertility, her promise is cut short because she's abducted into the underworld.  Thus the ritualized interplay of darkness and light, death and life.  I liked the contrast between Spence's austere delivery and Scott Thomas's softer, girlish style.  The orchestration is spare : piccolos, cors anglais, and strings (including harp), evoking the instruments of Greek theatre.  Contrabassoons moaned, as if in mourning.  As Perséphone re-entered the world and Spring returns, textures lightened and the voices of the children's choir rang out brightly.

Between Stravinsky and Adès, Gerry Barry's Organ Concerto.  There's no reason why music can't be humorous, but in this case, the joke was on everyone but the composer.