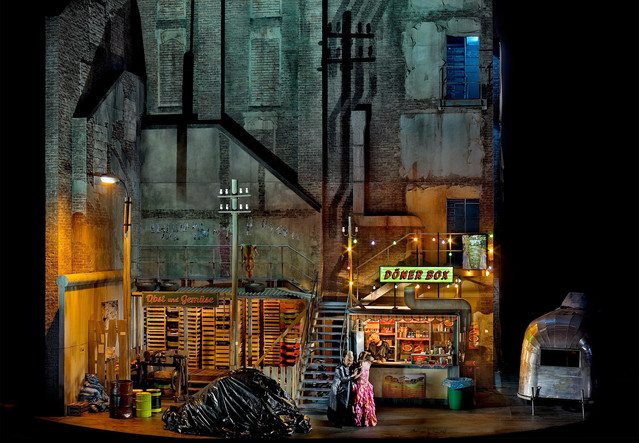 Here's what I wrote about the performances last year . Two Rings in the space of weeks !Part of the reason Barenboim seems more vivid was because I was there live, sweltering in the heat.