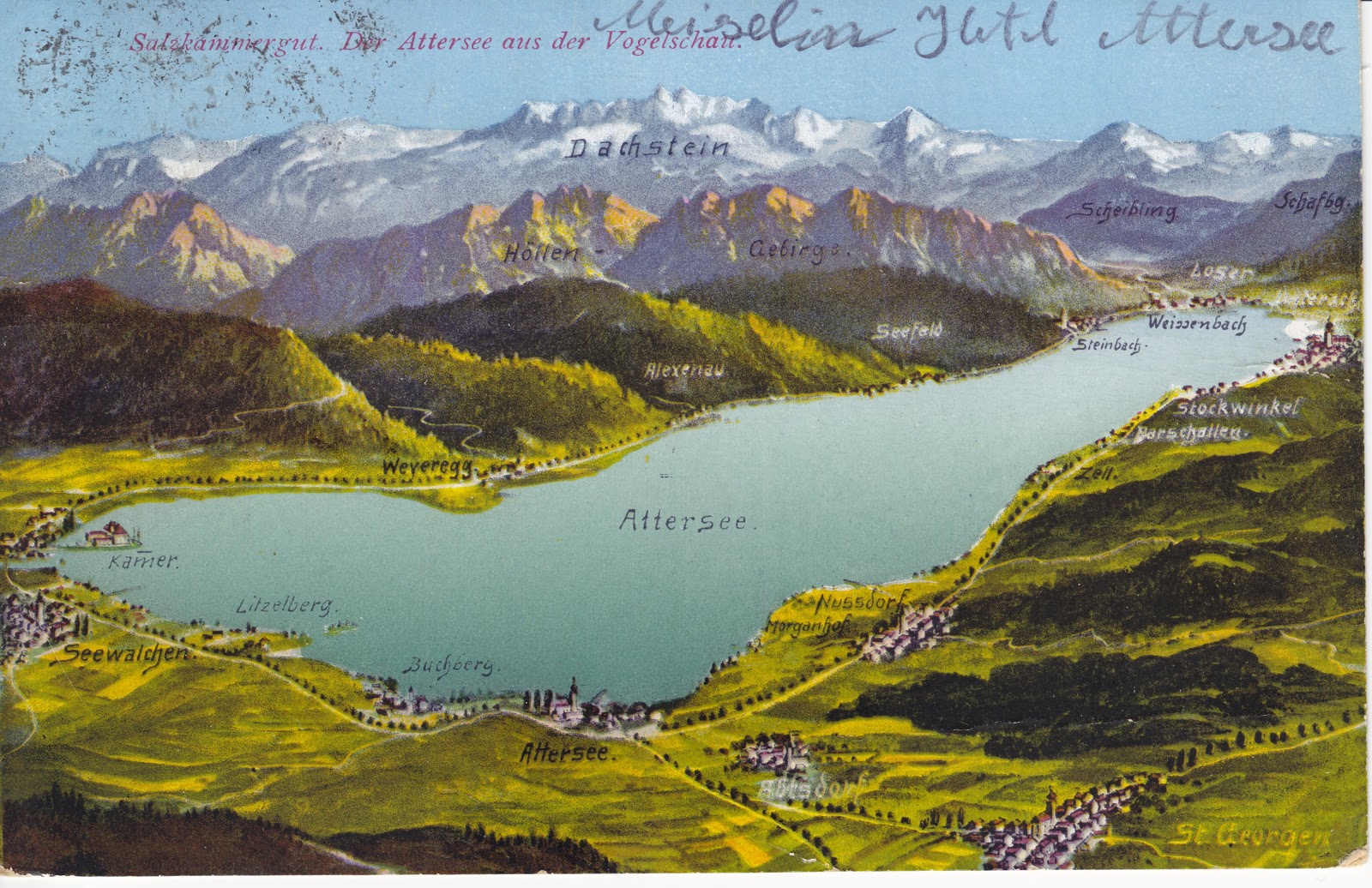 Florian Boesch and Roger Vignoles tonight at the Wigmore Hall with Ernst Krenek  Reisebuch aus den österreichischen Alpen . Boesch has had these songs in his repertoire for some years, so hearing him do the whole cycle will indeed be a special occasion. Before the recital, Boesch will be speaking about the piece for 10 to 15 minutes. Don't miss this. (My full review is HERE)

Boesch is an exceptionally intelligent, analytical thinker with great insights into what he does.  For Austrians  Reisebuch aus den österreichischen Alpen  isn't a collection of scenic vocal postcards. As we head towards the centenary of the collapse of the Austro-Hungarian Empire, we should reflect on Krenek's  Krenek's Reisebuch , which is one of the milestones of 20th century song, like the true masterpiece, Hanns Eisler Hollywooder  Leiderbuch.

Fresh from the scandalous success of his opera Joinny spielt auf, with its black saxophone players and jazzy rebellion,  Krenek withdrew to live for a while in the Austrian Alps among the local people, sharing their hardships and traditions, a complete antidote to the shallow "Vienna City of Dreams" myth.  Krenek was also reflecting on Franz Schubert, who had died only a hundred years before, and whose work was still being  codified into the D system we know today. So Krenek, like Schubert, sets out on a journey of discovery, "mein Heimat zu entdecken". Perhaps, in the process, he was finding himself.

Please read my main piece on  Krenek Reisebuch aus den österreichischen Alpen HERE.   I've loved it since I heard Wolfgang Holzmairs's recording ages ago, long before the existence of Amazon, when you had to write to suppliers and do complex things about payment., Holzmair is passionate about Austrian repertoire, bringing composers like Franz Mittler to a wider audience (even though Mittler's text are sardonic Vienna dialect, impenetrable to many). There is a recording by Dietrich Fischer-Dieskau, but with all respect, it's not recommended, at all.   His sensibilities are too "Prussian". Holzmair (and Boesch) have the Austrian burr which warms the songs  like sunlight.

If Boesch records this cycle, get it. His voice has the kind of firmness that could bring out the intelligence of Krenek's observations. This cycle contains what must be the first ever Lieder dealing with the rise of the Nazi Party. It was written soon after the Beer Hall Putsch when many wrote the dangers off.  It's significant that Hitler came from the Linz region, but went to Munich to make his mark.

Where does Reisebuch aus den österreichischen Alpen stand in relation to Krenek's other work ?  He's visiting Schubert territory, but not seeing things through Schubert's perspective. Ideas meant much to him. He wrote his own texts and also the clumsy English translation.  Krenek's tribute to Schubert is to be himself, and to be original.  He'd been prolific before this song cycle and would have other major works like Karl V. He didn't move to the US until 1938.  But would he have become what he did in later life without a thorough grasp of his Heimat?

Your distinction between Austrian and German, or rather North German, is useful - so useful that I wonder whether it should be confined to Krenek. The core lieder repertoire has of course become fully international, with a wide variety of singers bringing their own insights. Nevertheless the fact that Schubert and Wolf were both Austrian could make it worth also exploring from an Austrian angle, rather than assuming that the German language overrides national boundaries.
I take your point about Amazon, but remain nostalgic for the specialist CD shop where I used to pick up all kinds of unexpected recordings (and order others)! I seem to remember that it brought Holzmair and Garben’s CD of songs by exiled composer Eric Zeisl to my attention (so Viennese that in one song a husband and wife argue about the husband’s habit of spending his evenings in the coffee-shop...), also a pair of fine quartets by the older Karl Weigl, an acolyte of Mahler who had to flee to the US when at the height of a highly successful career. He struggled, as did his music.

Hello ! Generally it makes not a lot of difference what accents are used, but in this cycle with its explicit Austrian particularism, it does help to remind us that not all German speakers are the3 same. Because most of us have had our ears attuned to North German accents, sometimes people3 can't appreciate Austrian voices