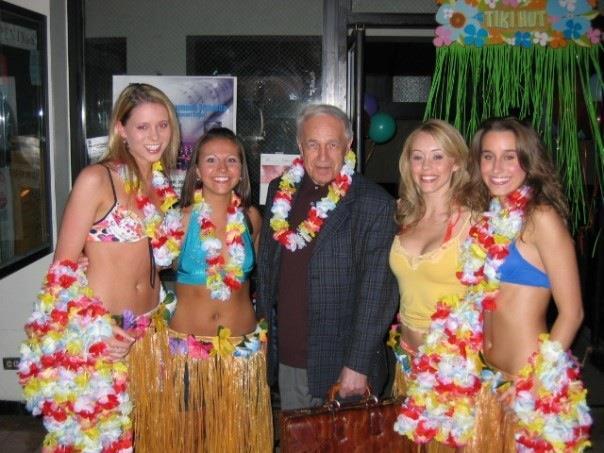 Fifteen years ago, a US journalist,  John Schaefer, had a good idea. Rather than interview Pierre Boulez, ask him to pick his Top Ten Hits of 20th century music. (more here)  And to his surprise, Boulez agreed. What a fun idea! As Schaefer says  Boulez is "funny and charming and very, very smart.". Not such a surprise to those familiar with the music, the man and his many other achievements. But, in the US, Schaefer notes, he's best known as  "the inventive music director of the New York Philharmonic ......in the early 70s, or the man who recorded two of the definitive versions of Stravinsky’s Rite of Spring with the Cleveland Orchestra". The divide between the US and Europe goes very deep indeed. and probably not just in music.

For his Top Ten, Boulez picks fairly safe and uncontroversial. No Henry Pousseur, no Luigi Nono, not even Messiaen, with whom Boulez is so closely connected.  Perfectly reasonable: he's addressing a generalist radio audience, giving them things they can relate to.  He's not holding a gun to anyone's head.  There is just no way that any lists of 10, or even 100, could possibly hope to be comprehensive. Almost by definition, creative arts can't be locked into artificial formats. In 20th century music, there's just so much variety that even labels like "modern" don't mean very much. Every sentient person is going to have his or her own personal list, always subject to change. And there's almost no way anyone.who makes a list can second guess someone else, or please everyone else  all of the time.

So what if Boulez leaves out something  It's his choice. "I might conduct Sibelius", Boulez once said, with a huge grin "When I'm 100". So what if Boulez doesn't conduct Sibelius? Sibelius hasn't been suppressed.  Why shouldn't people have different opinions ?  That, I think, is the essence of creativity. Until recently Schoenberg was the bogeyman  who destroyed tonality. Now, it's Boulez, though most people don't really know what he's actually done.  Just because  a lot of people think something's true, doesn't it make it true. The Bible may say God created the world in 7 days but that doesn't make science sin. So often those most obsessed with notions of suppression do a lot of suppressing themselves.