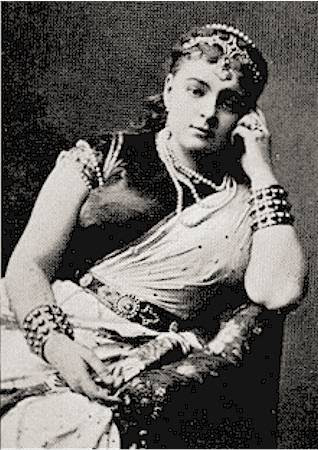 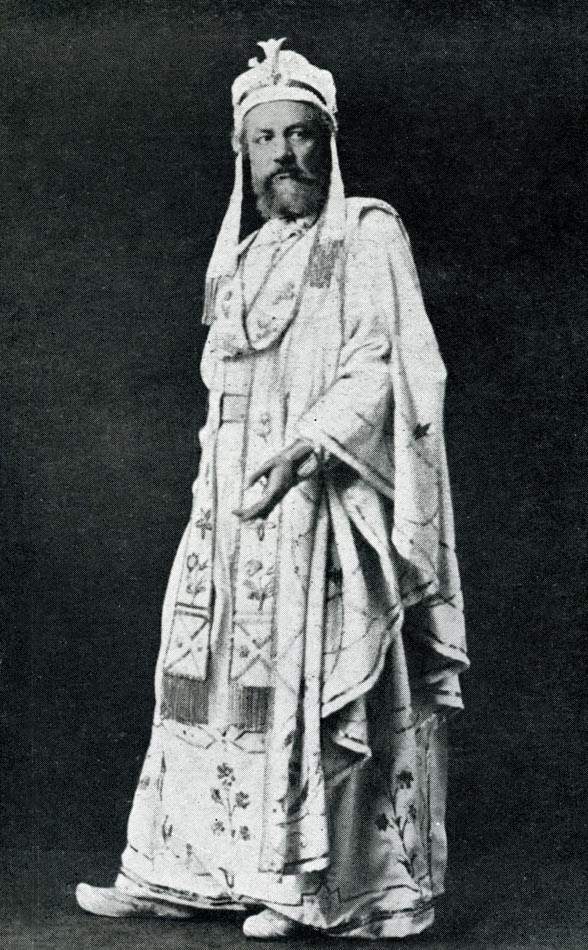 Full review coming up later today, but first a few photos from the premiere at Opéra Garnier in 1877. The original cast : Josephine de Reske as Sitâ, Auguste Boudouresque as Timour, Jean Lassalle as Scindia. From a later production, Giacomo Lauri-Volpi as King Alim
Please see my other posts on Le roi de Lahore and on Massenet Salomé et Herodiade , Le Jongleur de Notre Dame, Thérese and of course Werther and Manon !  (please follow the label below). The Exotic East fascinated European artists, from Goethe to Paul Heyse, from Schumann Das Paradies und die Péri, to films by Lubitsch and others, to  Prem Sanyas (1925) an epic filmed on location  in a Maharaja's palace, with German cinematographers, From Rameau Les Indes Galantes, to Mozart Die Entführung aus dem Serail, to Bizet Pearl Fishers to the novels of Pierre Loti, from The Impressionists' interest in Japanese art, to Tin Tin adventures, from Debussy to Olivier Messiaen,  Madama Butterfly to Gustav Holst, to Karol Szymanowski , to Britten The Prince of Pagodas.  Whole volumes on the impact of Asia on the western imagination and the development of modern art and music. Edward Said's Orientalism showed how western visual arts were shaped by an East of the imagination, an entirely western creation that bore little relation to the realities of Near Eastern life. Colonialism in reverse, which is perhaps why his ideas are still hard for some to take. Anyway, this topic has fascinated me since I was four years old, and saw the mushrooms dance with "Chinese" hats in Walt Disney's Fantasia.  Lots and lots on East-West cultural exchange. stereotypes, music, film etc etc on this site, which won't be found anywhere else.  I was born to love French grand opera and all its orientalist excess ! 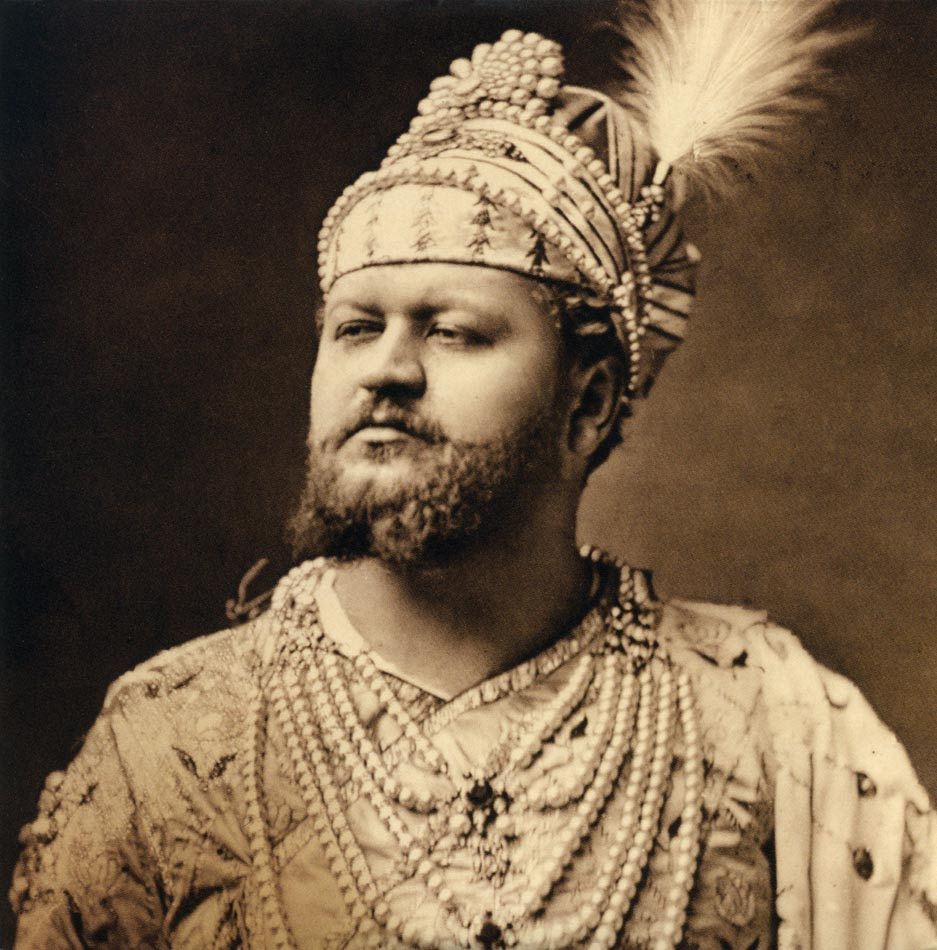 Email ThisBlogThis!Share to TwitterShare to FacebookShare to Pinterest
Labels: Massenet