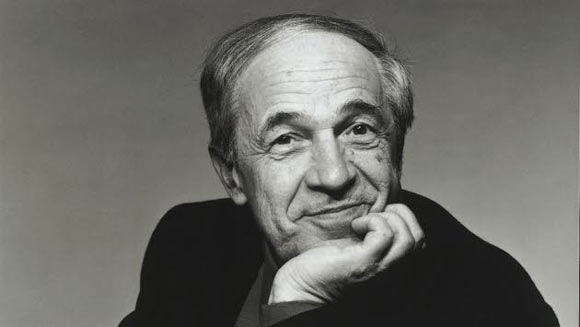 Perhaps the best Prom of the season so far - BBC Prom 36 Boulez, Ravel, Stravinsky with Francois-Xavier Roth and the BBCSO.  Roth, like Boulez himself, understands the fundamentals of the French aesthetic. Please read my article on the connections between French baroque and contemporary music, and the wider cultural context.

The BBCSO played  Boulez's Figures-Doubles-Prismes (1964-8) with Boulez himself in the 1970's. Individual layers may have changed but Boulez conducted the orchestra until fairly recently. They know his idiom. Roth nonetheless drew from them an exceptionally vivid performance which stands up to their recording with the composer himself.  Listen again here on BBC Radio 3 - this is a performance to remember.

Figures-Doubles-Prismes  runs just under 25 minutes but it's formidably hard to conduct, since there are, effectively, three orchestras operating in relation with each other, not easy to programme given its scale and short duration.. Spatial relationships matter, but it's more intense and concise than Stockhausen's Gruppen which Boulez conducted at the Royal Albert Hall in 1967 and 1974. (Read my review of the 2008 Prom Gruppen here)

The title Figures-Doubles-Prismes refers to the way ideas are set forth, "doubled" and refracted as if through a prism. sparking off intricate patterns and variations.  Far from being a dry composer, Boulez's piece vibrates as if it were organic, like a life form endlessly refreshing and proliferating in new directions.  Listen to those oscillating, shimmering arcs of sound, which seem to reach out into infinity, and the playful twists of percussion, turning round like throws of dice. How it flies! — and then intriguingly, it stops. With a smile, I imagine, as it sparkled  wth wit and whimsy. Appropriately, Roth followed it with a miniature, Boulez's cheery arrangement of Ravel's miniature Frontispice [sic].

Marc-André Hamelin was the soloist in Ravel's Concerto for the Left Hand, written for Paul Wittgenstein, who'd lost his right arm in the 1914-18 war. This too is witty, celebrating the triumph of creative invention over disaster. A good pianist can do with one hand what some couldn't do with two.

Abundant life and wit, too, in Roth's account of Stravinsky The Firebird (another Boulez favourite). The Firebird is a magical figure which materializes out of the air, leading the Prince to Kashchey’s secret garden. Unlike the ogre, the Prince is kind and sets the bird free. He’s rewarded with a magic feather. The Princess and other captives are saved by altruistic love. The solo part for horn plays a role in the music like that of a solo dancer. Hushed pizzicato celli and basses, building  to crescendi that shone vividly like fireballs. The joyous tolling of great bells, and trombones and trumpets hailing  the moment of liberation.