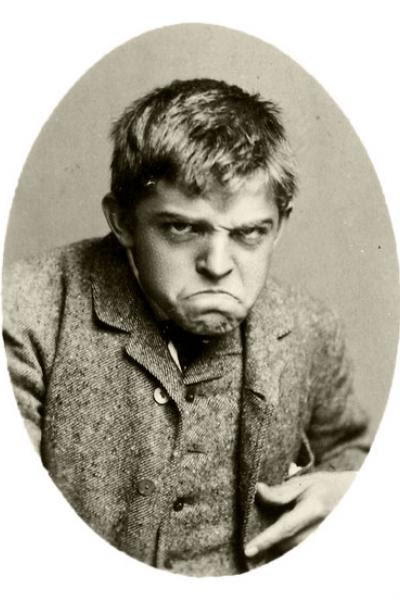 Carl Nielsen Prom 46 at the Royal Albert Hall, London, with Fabio Luisi conducting the Danish National Symphony Orchestra.  Nielsen's no stranger to the Proms : Barbirolli conducted Nielsen's  Symphony no 4 "The Inextinguishable " in 1965, but this programme included relative rarities like Hymnus amoris, and culminated in an outstanding Nielsen Symphony no 2 "The Four Temperaments".

This Prom began with a "golden dawn", Nielsen's Helios Overture, ()p 17, 1903). Nielsen said, "My Overture describes the movement of the sun through the heavens from morning to evening".  It's gloriously atmospheric, yet the composer was careful to add that it was merely titled "Helios" (the God of the Sun) and was more than pictorial. "Light, darkness, Sun and Rain are almost the same as Credo, Crucifixus, Gloria and so on".  The horns inn the first section sounded primeval, suggesting ancient instruments. Shimmering strings,  rising upwards, dissolving into rapturously refined textures. Much more sophisticated than straightforward "pictorial" music.

Helios thus heralded Brahms Violin Concert in D Major with Nikolaj Znaider as soloist. This was exqusitely played, Znaider's virtuosic refinement nicely haloed by the richness in the orchestra.  Luisi doesn't officially take over as Principal Conductor of the Danish National Symphony Orchestra until 2017, but he's worked with them for five years already.  This performance promises great things to come. In my eagerness to hear more Nielsen, I didn't pay enough attention to Brahms at first, but enjoyed it immensely on repeat broadcast.   This was a very long evening, (nearly 3 hours) determined, I think by the practical logistics of bringing in two choirs, including the Danish National Concert Choir, whose Nielsen Three Motets  (Op 55, 1930)  were beautifully nuanced, but the Brahms is a heavyweight piece that needs to be heard without much else around it. 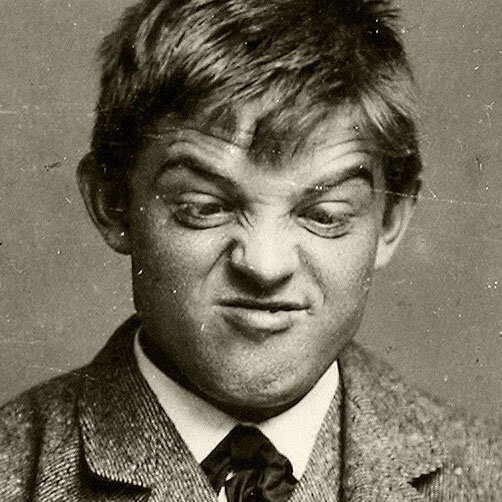 It was good to hear the Three Motets with Nielsen's Hymnus amoris (Op 12, 1897)  Hymnus amoris is ambitious, scored for large orchestra, choir, a childrens' choir (Winchester Cathedral Choristers ) and  four soloists. The four sections are programmatic, tracing a person's life from childhood to old age, though structurally it's cohesive.  Nielsen was thinking in terms of polyphony and counterpoint, as evidenced in the orchestral and choral writing. However, the soprano part is relatively unadorned..  How good it was to hear Anna Lucia Richter, whom I first heard at the Wigmore Hall three and a half years ago. (more here) She's good.  Hymnus amoris was inspired by a Titian painting The Miracle of a Jealous Husband, the "wife" is more dominant. Richter's voice negotiates the sweeping curlicues in the long lines with finesse.  The Three Motets are more sophisticated and better written, but Hymnus amoris has charm. 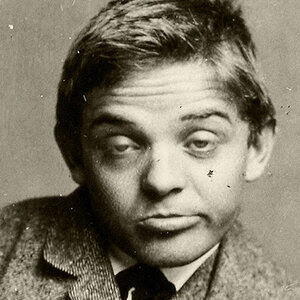 Although I've always liked Nielsen's music, I used to wonder why I couldn't access its darkest depths until I realized that Nielsen is Nielsen, not Mahler, or Sibelius, or Janáček or Debussy, all of them his direct contemporaries. No obvious angst, nor grandeur, nor panoramic vision, but instead  deceptively simple good humour. Few composers could have posed for the comic portraits pictured here.  On the surface, Nielsen doesn't take himself seriously, but his well-balanced humanity  is a much underrated virtue.

Nielsen's Symphony no 2 "The Four Temperaments" (Op 16, 1902)  is programmatic in that its four movements describe four temperaments - Choleric, Phlegmatic, Melancholic and Sanguine. In "Choleric", the Allegro comodo e flemmatico, for example, lines are drawn out and repeated like a personality who prefers inertia but is nonetheless harried on by the forward thrust of Nielsen's musical logic.  It's interesting how the last movement whips along with great freedom. Perhaps it's Nielsen's own signifier. But it's fun,  psychologically observant, and translated into abstract musical form.  Wonderfully vivacious playing.  The encore was The Dance of the Cockerels from Nielsen's opera Maskarade, about which I've written here).
at August 21, 2015