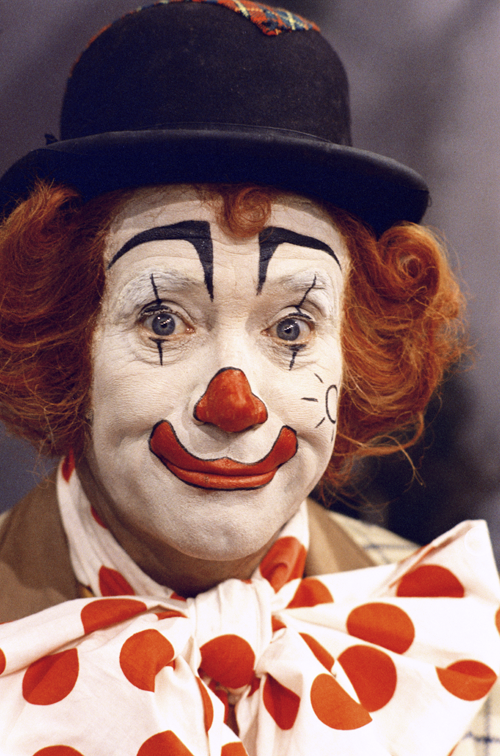 Once there used to be a guy dressed as a clown outside the Royal Albert Hall selling black market tickets for  the Proms.  But what's happening now ? Every year there are some Proms that sell out fast, but this year it seems that quite a few have sold out within hours oif going on sale.  But go onto ticket agency sites, and there's plenty of choice. Try pulling up two windows - the Royal Albert Hall site and one of the agencies, and compare.  Take Prom 11, Mahler's Symphony no 8 which is bound to sell fast - gone within 2 hours. But 30 hours later, there are still 74 seats on one site..... Then try  a Prom less likely to sell, like, say, Prom 25 where there's a choice on the official site but "only" 64 left on an agency.  Or Prom 17 (British music) where only Rausing Circle was left early yesterday on the official site but quite a few left on agency (fewer now).  It also doesn't help that the ticket agency sites are designed to look a lot like the official BBC /Royal Albert Hall website.   Unfortunately, there are hundreds of seats which "belong" to private investors.  The original owners might have contributed to the Royal Albert Hall once, long ago, but now its a licence to print money from publicly funded services. Time to name and shame ?

Maybe the problem lies with whoever is holding back tranches for later release.  But why ? Not everyone goes to the Proms on spec on the day of the show.  Many travel from far afield (even abroad) and need to plan in advance.  Besides, how do we know when extra tickets are released ?  Why should potential purchasers be conned into thinking they "have" to pay exorbitant prices for third party tickets ? And disabled Prommers have hardly any choice at all.   If you can't even reach a seat, what's the point of discounted prices ?

So why not more transparency ?  Organizing a system as huge as Proms sales isn't easy.  But surely the BBC or whoever is behind sales ahould have a system where everyone gets a fair chance ?  As long as the BBC is funded by the taxpayer, tax payers need a fair go.