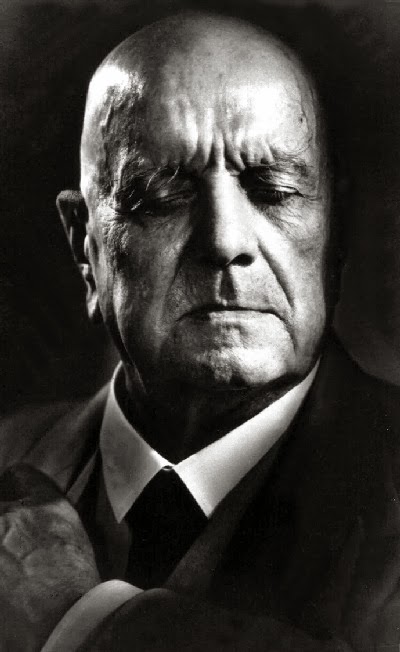 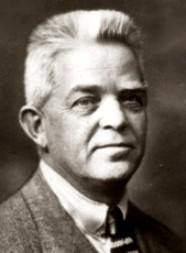 There's hope for classical music in London!  The Barbican 2014-2015 season is a lot stronger than it looks at first glance. It's a relief to get away from gimmicks and back to "own curated" series created by musicians rather than marketing men.

To prove the point, the Barbican is hosting a traverse of Carl Nielsen's symphonies, where Sakari Oramo will be conducting the BBCSO.  Starting on 11/10, (running til May)  the Nielsen series complements Rattle's Sibelius series with the Berliner Philharmoniker which runs from 10-12 February 2015. That's inspired programming ! It will be interesting to compare and contrast two of the greatest Scandinavian composers, performed by two of the best bands and conductors in the genre.

The BBCSO is perhaps the backbone of the Barbican because its resources are so big that it can draw on a wide range of conductors and specialities and forms. Plenty of mainstream concerts ahead, spiced up, in BBC tradition, with excursions into new-ish music.  They're doing a John Tavener Total Immersion on 8/10 supplemented with extra concerts by the Britten Sinfonia and the BBC Singers. 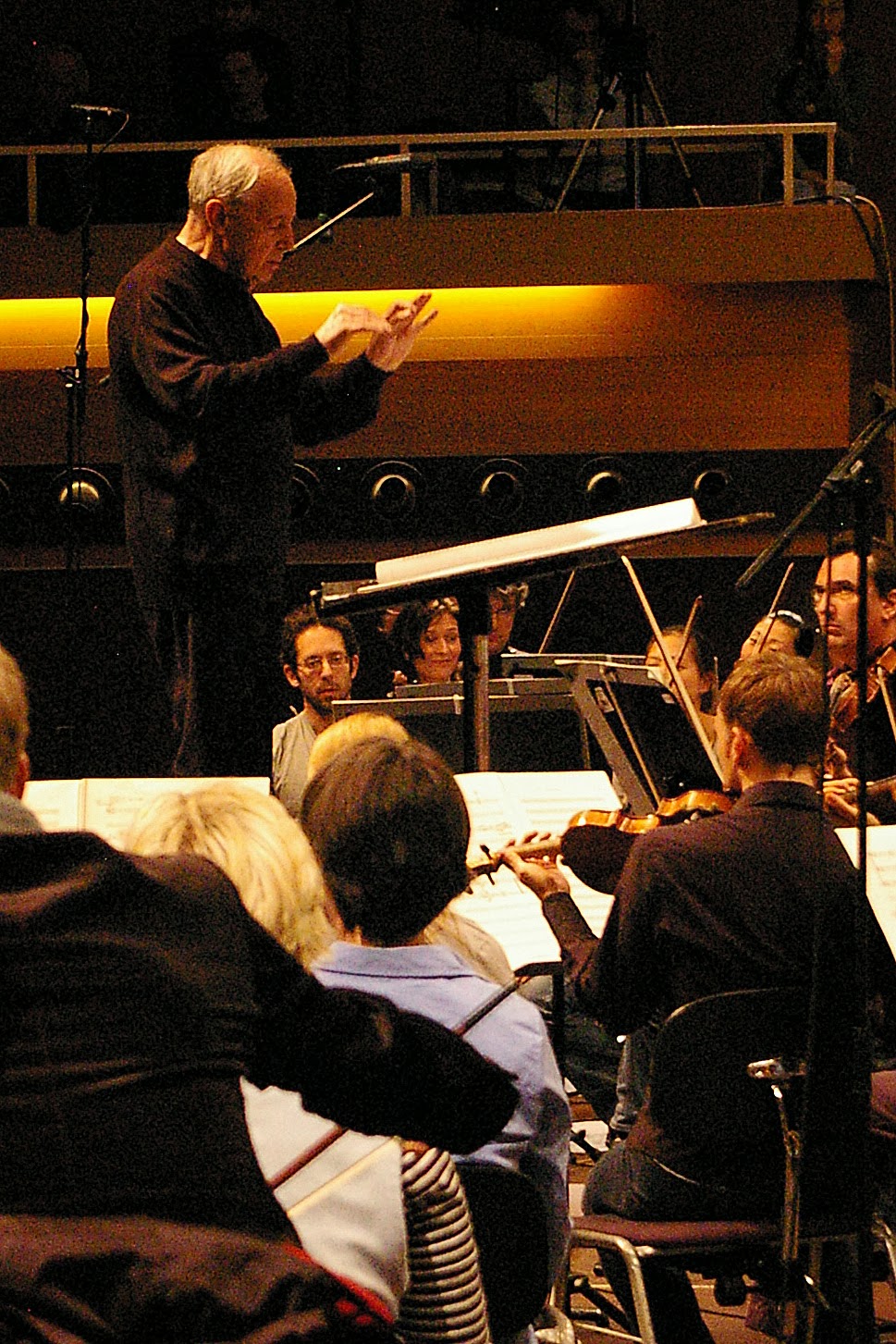 Even more important (and more my thing) is the Boulez at 90 on 21 March 2015. Hopefully Boulez will be present, but even if he's not, this will be not to be missed under any circumstances, since François-Xavier Roth is conducting Pli selon Pli, Notation I-IV and VII, Éclat/Multiples and Piano Sonata no 2. Roth is a quirky but very original conductor. I've not heard him do Boulez before but I think we can count on him. Read my account of  Pli selon Pli with Boulez, Hannigan and Ensemble Intercontemporain when they did it in October 2011, which may have beeen Boulez's last concert before his illness. Then on 28/4/15 Ensemble Intercontemporain themselves come to the Barbican conducted by Matthias Pinscher, doing Sur incises, Mémoriale, a Pintscher piece and a Boulez favourite, Debussy Syrinx. Unmissable. Barbara Hannigan is singing two concerts with the Britten Sinfonia on 6 and 7 May.

Wolfgang Rihm was the subject of a Total Immersion a few years ago (read more on this site)  Now he gets a second Total Immersion, based around the UK premiere of his Tutuguri on 31/1. Kent Nagano makes a rare UK appearance conducting the BBCSO which alone will be a draw. Hopefully, Rihm himself will be at the talks, because he's a character.

The BBC Singers are another of the assets that come with the BBC's association with the Barbican. This year, they're giving even more concerts than usual and some very challenging programmes too, including a keynote James MacMillan concert on 12/2/15, part of the year-long MacMillan series which also features the Britten Sinfonia. Even  more adventurously, they'll be singing Unsuk Chin's Alice in Wonderland on 8/3/15 in a Netia Jones video semi staging.I thought the original Munich straging (with the big eyeballs) was by far the best part of the opera, so who kmows? We might be lucky if the edition performed is the one by Lloyd Moore, first heard in Santa Fe; the thing with new music is that things take time to settle. For every Barry, Dean or Muhly who gets big money backing there must be many others writing good music that we don't get to hear. But the business has always been this way: it's nothing new.

Joyce DiDonato, Mathias Goerne and Ian Bostridge ensure that  vocal music will be well served this year. I'm also booking quicksmart for Smetana's Dalibor on 2nd May 2015. This was once a huge hit, conducted by Mahler, no less. Jirí Belohlávek returns to the BBCSO with his loyal Prague singers.  Belohlávek brought so much Czech repertoire to Britain that it was a dark day for true music lovers when he quit. Pretty boy pianists are a dime a dozen, but there are very few truly specialist conductors with such a passionate and idiomatic feel for unusual repertoire.

Tomorrow, I'll write about the Barbican's Early Music and Baroque plans for 2014-2015 and the Academy of Ancient Music. Please come back, because the Barbican is proving to be London's greatest centre for this repertoire.

And a guide to the Barbican's Blockbuster Baroque season coming up