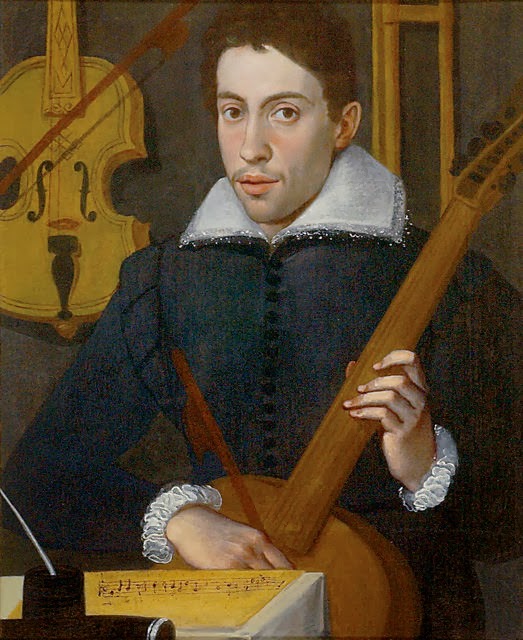 Despite its brutalist architecture, the Barbican is Britain's foremost centre for baroque and early music. It sponsors top-flight international musicians and larger -scale works. The 2014/15 season offers many delights.

The Academy of Ancient Music, based at the Barbican,  presents Monteverdi L'incoronazione di Poppea on 4 Oct - excellent cast including Antonacci. Richard Egarr conducts the AAM.  Six days later on 10/10, Joyce DiDonato heads a possibly even better cast in Handel Alcina, Harry Bicket conducts the English Concert. Only 4 years ago Marc Minkowski conducted an excellent Alcina (read more here). DiDonato should be outstanding though because she can really camp up the curlicues in this crazy part!

More still! Europa Galante and Fabio Bondi on 20/2, Vivaldi L'Oraculo in Messina,. Again a superlative European cast - Vivica Genaux no less. And if that's not enough, Handel Hercules (not so common) on 4 March, Harry Bicket, the English Concert and some of the best British baroque singers. The AAM is also doing Scarlatti and Mozart (4/2/15 Christopher Hogwood) and of course, Handel's Messiah for Christmas and Bach St Matthews for Easter. .

There is so much going on at the Barbican that it pays to read the full schedule carefully and spot the treasures. Please also see my piece on  the Barbican 2014-15 LSO and international orchestras season and my analysis of the Barbican's 2014-2015 BBC SO and related goodies. Far too many interesting things to deal with in one post.
at January 17, 2014