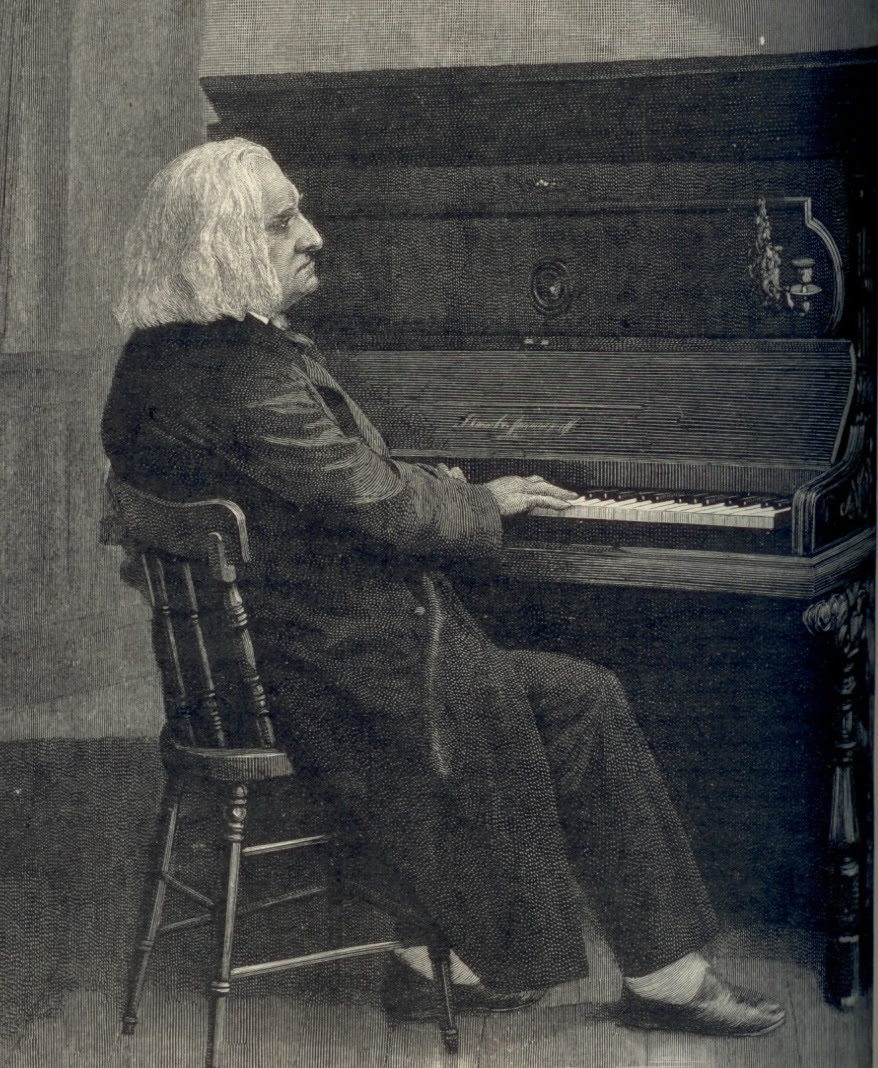 A dream team with a dream programme : Angelika Kirchschlager and Jean-Yves Thibaudet at the Wigmore Hall.  Kirchschlager and Thibaudet have been working together from very early on in their careers. Her voice is warm and natural, ideal for Brahms,  He is a superb Liszt interpreter. What could be more perfect?

Ominously the recital started late. Performers of this calibre are so professional that almost nothing throws them off stroke. But performers are human, too, affected by things an audience might know nothing about. Kirchschlager is a natural communicator, whose unique capacity to connect with her audience has made her deservedly a perennial favourite. When she missed an entry, she smiled and started again, winning the audience over with her sincerity. I couldn't fault her, since I wasn't feeling well either and missed most of the Brahms set.  No problem, though. We hear her at her best so often and will do so again soon (13/2 Joseph Marx).

In Franz Liszt's songs , the piano sings. These aren't Lieder so much as songs for piano accompanied by voice. His transcriptions of Schubert, for example, are so elaborate that they overwhelm the purity of Schubert's expression. "Spring flowers pressed and gilded", someone once said.

In Über allen Giopfeln ist Ruh (S306/2 1859) Thibaudet played the opening chords so they seemed to levitate, so by the time Kirchschlahger sang "Gipflen" we were already on the mountain top, The contemplative lines suggest the stillness in the air. Goethe's punchline, however, is in the final strophe "warte nur, balde ruhest du auch".  Schubert's setting of this text, Wanderers Nachtlied D768, employs a similar single chord  progression, but his song is shorter and more direct, imnlpying death rather than repose.

Liszt's piano version of Am Rhein in schönen. Strome (S272/2 1855) is exquisite, the piano song version more restrained. Both glory in fluid lines that suggest flowing water. Dancing notes suggest sunlight playing on the waves. But the poem is Heine, It's not the river he's concerned with but a painting of the Virgin Mary in Köln Cathedral, whose eyes, lips and cheeks remind the poet of physical love. Thibaudet's notes sparkle, and Kirchschlager emphasizes the sensual vowels in "Wänglein". Schumann's setting of the text is ferocious , the voice attacking from the very first bar. In Liszt, we rejoice in the scenery and the lovely high tessitura in "freundlich hineingestrahlt"

Liszt respond well to the bitterness in Heine's Vergiftet singt meine Lieder  (S289 1844-9).. Thibaudet made the piano snarl turbulently. In contrast, the lines in O Liebe  so lang du leiben kannst ( S298/2 1845) curl curvaceously, clinging to the phrasing in the poem (Ferdinard Freiligrath). The piano part is beautiful, though relatively restrained, the voice leading. This is a song that fits Kirchschlager's timbre perfectly.It's almost Brahmsian.  She expressed its meaning well.

Thibaudet played a lovely Consolation no 3 in D (S172 1844-50) but the highlight of the evening was Die Drei Zigeuner (S320 1860)  The poem, by Nikolaus Lenau, describes three gypsies amusing themselves. This gives Liszt a chance to have fun, creating a kind of miniature theatre piece. One gypsy plays a fiddle, another a cimbalom and the third lazily smokes a pipe. It's a surprisingly dramatic piece because Liszt imitates the instruments and writes nice "smokey" figures to suggest how laid back the gypsies are. The text doesn't mention a woman, but Kirchschlager's humour and sensuous delivery created an invisible fourth gypsy. Perhaps there is a tambourine in those, circular piano rhythms ?The relative folksiness in the poem brings Liszt closer to the spirit of Volkslieder, bringing us back to Johannes Brahms.
at January 21, 2014