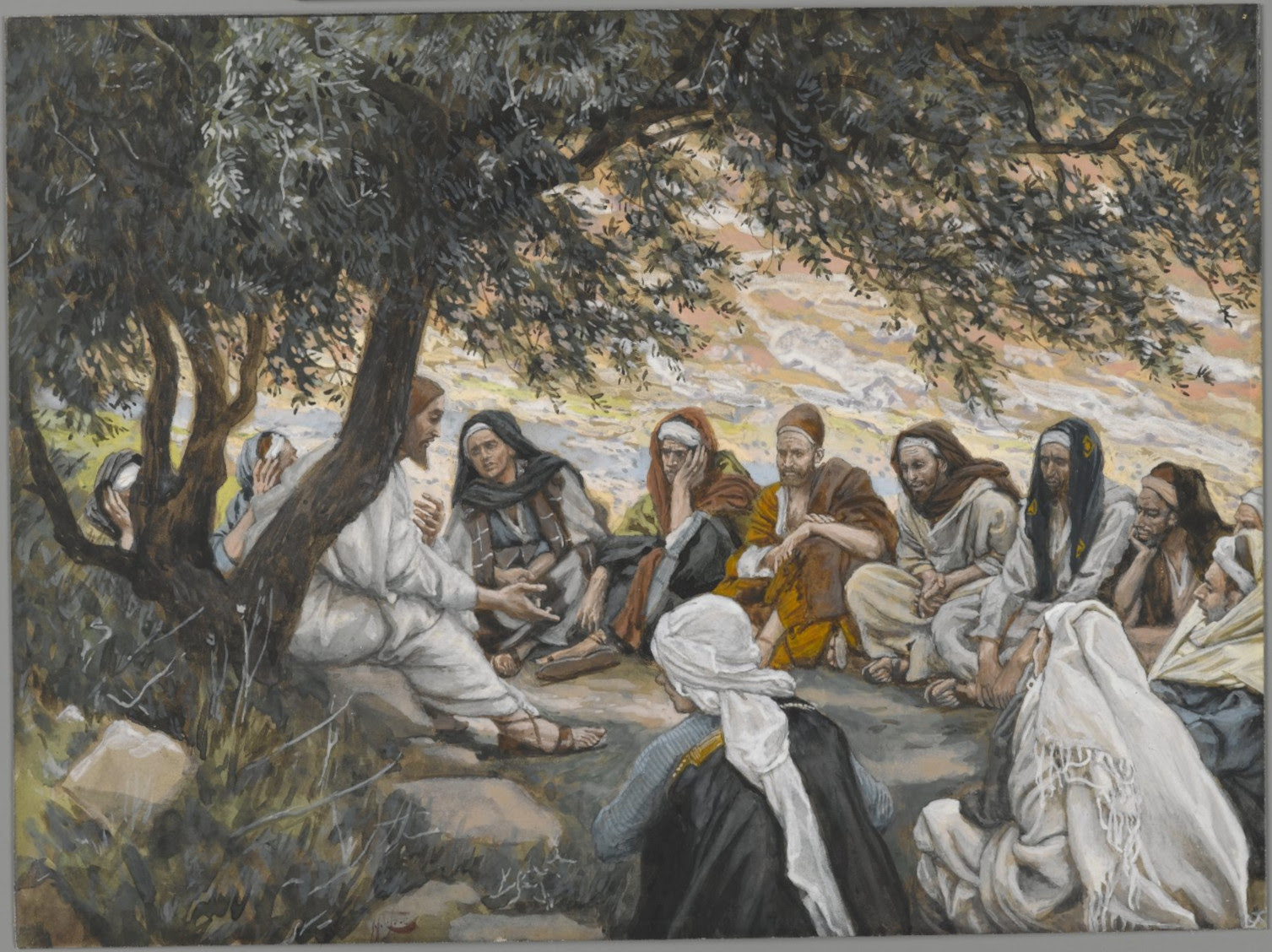 Hearing Elgar'sThe Apostles (op 49, 1902-3) at the Barbican Hall, was a superb experience. The piece was conceived on a grand scale with over a hundred choristers, a huge orchestra and  team of soloists (who can be augmented if needed). Any live performance is a major event to be cherished. The BBC has the forces to pull it off  on a grand scale, as with this performance conducted by Andrew Davis with the BBC SO, the BBC Singers Symphony Chorus and a star list of soloists.

But perhaps the key to The Apostles (and to The Kingdom) lies in its connection to The Dream of Gerontius (op 38, 1900), performed by the same forces at the Barbican last week. Although Elgar never completed the ambitious trilogy he dreamed of, The Apostles and The Dream of the Gerontius  benefit from being heard together. The Dream of Gerontius tells of one man's journey from physical life to the life everlasting. (read more here). The Apostles deals with the very nature of that faith..  Hence the inherent contradiction that sometimes confuses The Apostles with overblown Edwardian public declarations of Christianity. 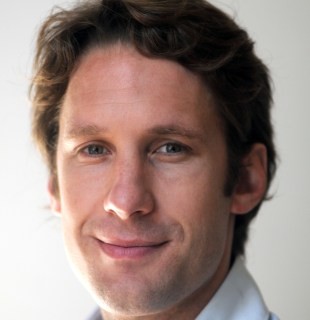 The Apostles unfolds in a series of seven tableaux, held together by male and female narrators. This structure allows a surprising degree of intimacy, concentrating on the interaction between  Jesus and the people around him. Judas, Peter and John are gearing up for their mission to spread the gospels to the world. The chorus exults and the brass plays the glorious fanfare, which seems to stretch over vast distances. The huge kettledrums beat out a ceremonial march. Splendid! Yet it is the quiet voice of Jesus which rises above the tumult. "He who receiveth you, receiveth Me, and he that receiveth Me, receiveth Him who sent Me",  Jacques Imbrailo is the Jesus of choice these days. He is unique - confident in its baritonal quality, yet haloed by a tenor-like glow. His voice seems lit with inner light, giving an almost miraculous purity. When Jesus  reveals the Beatitudes in By the Wayside, Imbrailo makes the words ring with sincerity and conviction, not by forcing sound, but by simple, sincere conviction. "Blessed are the meek, for they shall inherit the earth". Meekness isn't weakness, though, for Jesus hints at persecutions to come. Imbrailo's timbre is natural and unforced,  but its centre is very strong.

The tension between grand forces and simplicity gives The Apostles much of its  appeal. Elgar describes the storm on the Sea of Galilee, and Davis whips the orchestra into a turmoil. "It is I, Be not afraid!" sings Imbrailo, decorating the "I" with shimmering rubato so the very word seems to shine like a lighthouse.  Elgar's Jesus favours sinners, like Mary Magdalene (Sarah Connolly), Peter the Doubter, (Gerald Finley) and Judas Iscariot (Brindley Sherratt). Indeed, Elgar gives Judas more space than the others, suggesting his sympathy with those who question. Brindley Sherratt is as singularly exceptional in this part as Imbrailo is in his. Together they bring out a more unconventional element in the drama.  Sherratt's bass isn't brutal, but intelligently nuanced: he conveys genuine  concern where the other Apostles obey blindly. When Judas recognizes his mistake, Sherratt sings with anguish so intense that it takes on a strange, noble dignity. In the long passage that starts "Our life is short and tedious", Sherratt expresses such a range of emotions that he manages to make us feel compassion. This is a Judas with whom modern people can identify. We cannot judge, but remember the Beatitude "Blessed are the merciful!".  As Sherratt was singing, I remembered how he had sung Judas  on this very subject earlier in the piece.  A singer who can shed such insights deserves huge respect.

It's also interesting how Elgar goes swiftly from Golgotha to the Ascencion, as if drawn forwards by the musical vision of Angels singing "Alleluia!". The string writing is pastoral, yet luminous,  another insight, connecting Jesus's "rebirth" with his Nativity. The BBC Symphony Chorus sang The Mystic Chorus with beautiful clarity. In The Apostles, Elgar writes for voice as if he were writing for different elements in an orchestra. He weaves together lines for the orchestra, choir and soloists to form an immaculate, shining wall of sound. Imbrailo doesn't sing but the memory lingers, imprinted on the listener. ""And lo, I am with you alway, even unto the end of the world".

Mark Elder conducted Elgar's The Apostles at the Proms in 2012, and his recording with the Hallé is so good it will stand as a benchmark, even taking into account Adrian Boult's recording from 1973. Elder gets much greater lucidity from the Hallé than Davis did with the BBCSO, though they were very good. It's just that the Hallé, one of  Elgar's favourite bands, have an unparalleled Elgar pedigree which no other orchestra can quite reach. Imbrailo, Sherratt and Paul Groves sing for Elder (with Alice Coote and Rebecca Evans). Davis has big names like Connolly and Gerald Finley, and lovely though consonant-lite Nicole Cabell. On balance, I prefer Elder, but any chance to hear The Apostles is welcome.

Sorry no BBC Singers in this concert! No room for them on the Barbican's platform. Unfortunately no room either for quite a few of the BBC SO Chorus.

Perhaps that goes a long way to explain the lack of balance.