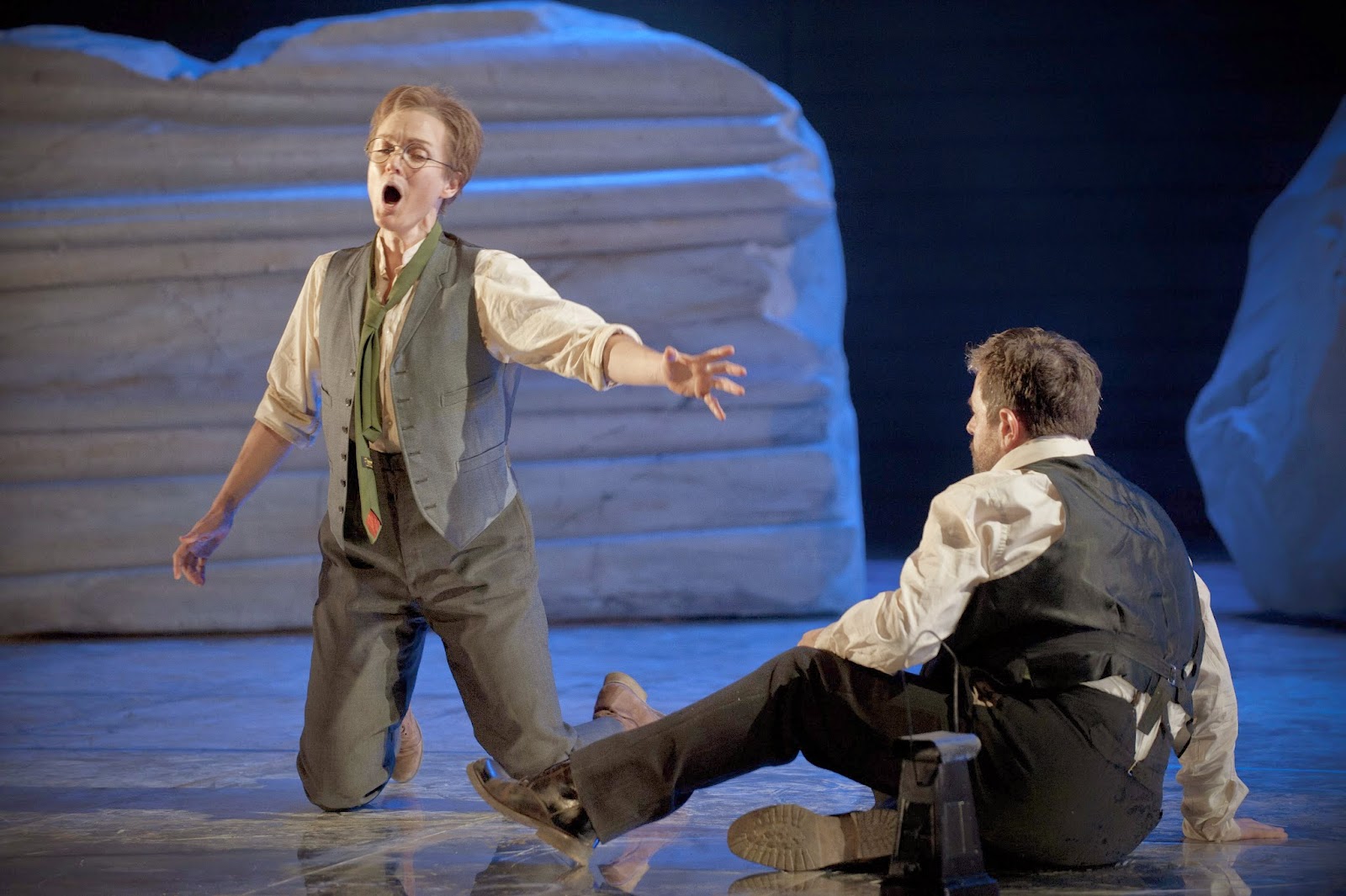 To commemorate its 25th anniversary, Garsington Opera at Wormsley is releasing a CD. In the true Garsington Opera tradition this will be something special: the first commercially available recording of the new edition of  the rare Rossini opera Maometto secondo under the Avie label, The deluxe 3-CD set,  recorded live at Garsington Opera's universally acclaimed 2013 performances - the first-ever fully staged production of Maometto secondo in the UK -  is stylishly packaged in a 100-page hardbound book, complete with synopsis, essay and libretto in Italian with English translations. This is an important release which confirms Garsington Opera's status as the leading specialist Rossini house in Britain, having presented 12 Rossini operas, some in several productions, since 1995. This will be an essential for Rossini enthusiasts everywhere.

Maometto Secondo has the potential to become one of the great operas in the repertoire. Richard Osborne, the Rossini scholar, describes it as the grandest of Rossini's opera seria, "epic in scale and revolutionary in the seamlessness of its musical structuring".  Garsington Opera uses the new critical edition of Maometto Secondo compiled by Hans Schellevis."It´s scholarly and supported by men like Phillip Gossett" says David Parry, who has conducted most of Garsington Opera's Rossini over the years. "The physical presentation of the old edition was terrible, covered with amendments. It reinstates the original Rossini wrote for the Teatro San Carlo, Naples, in 1820. When the opera was performed in the Teatro La Fenice two years later, he had to revise it with a `happy ending´ to flatter the audience in Venice. Rossini created a third version, Le siège de Corinthe, which is effectively a
different opera. The mezzo part is taken by tenor, for example. The new edition we are using is definitely the strongest, musically and dramaturgically".

Maometto Secondo, or Mehmet II, Fatih Sultan of the Ottomans, captured Constantinople, and ended the Byzantine Empire. This Turk was no buffo. His next ambitious plan: to conquer Rome, thereby linking Europe and Asia under Islam. Mega geopolitics. Venice was the front line because Venetians traded throughout the Eastern Mediterranean. The Ottomans posed a genuine threat to survival of the Italian region. Rossini's audiences knew that Negroponte fell and its occupants were massacred. Mehmet and the garrison commander, Paolo Erissso, existed, but the opera is not based on historical facts. The plot resembles La donna del lago, completed the year before. Both foreign kings in disguise are called Uberto, and both offer tokens of safety. Indeed, Rossini simply lifted the aria "Tanti affetti" from La donna del lago straight into the 1823 Venice revision of Maometto Secondo . So much for historical specificity.

It is pertinent that Rossini wrote Maometto Secondo while Naples was occupied by the Carbonari, a volatile, violent secret society dedicated to revolution. The opera bristles with danger. A confident melody suggests happy memories, but the garrison is under siege. Rossini's vocal lines tear up and down the scale, but the long, difficult runs aren't there for ornamental display. The singers are pushed to the edge, just as the characters they portray. Technically, the musicians are in control, but dotted rhythms and coloratura extremes can suggest palpitating heartbeats, or muscles on alert. Rossini doesn't let the tension subside. Erisso, Anna and Calbo sing a long terzetto which is interrupted by the sound of cannon. Suddenly, Maometto materializes, high above the melée. "Sorgete: in sì bel giorno" is cavatina as theatre.

Please read my review of the 2013 Garsington Opera at Wormsley premiere, on which this new recording of Rossini Maometto Secondo is based HERE in Opera Today.