The very idea of the Berliner Philharmoniker playing Puccini operas  should raise a wry smile when one thinks of the orchestra's magnificent past.  But why not? Their artistry gives this Manon Lescaut a musical grandeur not often heard in an opera house. Sometimes, shifting the walls between sub-genres in music can be a good thing. Antonio Pappano plans to do much the same thing in reverse by getting the Royal Opera House orchestra to do more symphonic repertoire.  Read my review of Pappano's far superior Manon Lescaut HERE. Simon Rattle and the Berliner Philharmoniker have been venturing to Baden Baden and into opera for some time, so their Puccini Manon Lescaut may or may not be interesting as a portent of things to come. 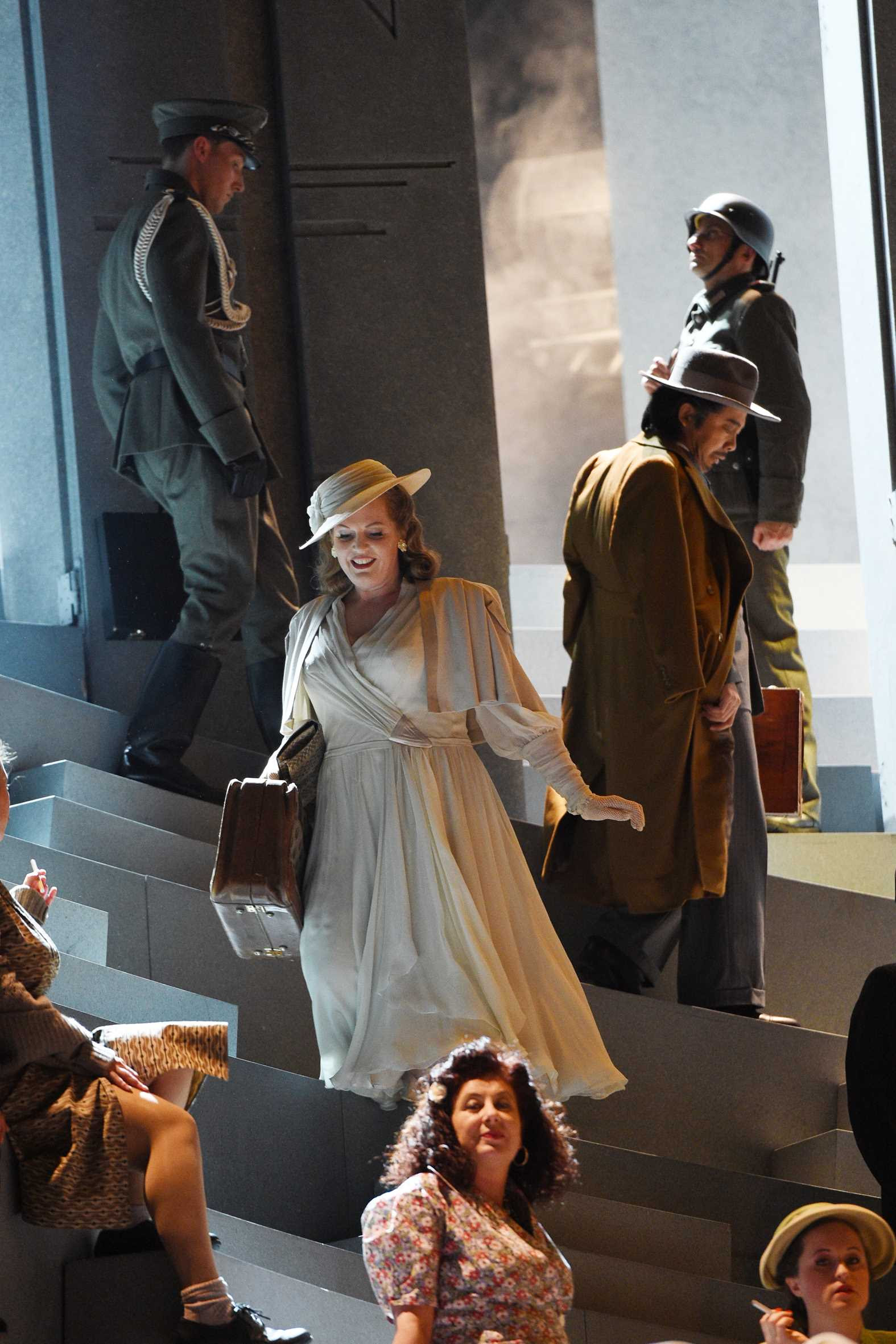 Thumbs up for Rattle and the orchestra, and most certainly for Eva-Maria Westbroek's singing.  In Massenet's Manon the heroine (or anti heroine) suffers for love in a dingy garret. Puccini's Manon indulges in physical and material excess. Her family may be packing her off to a convent for her own good. Westbroek's voice is lusty and her interpretation is well rounded in every sense. She creates a Manon who embraces pleasure with such feral enthusiasm that when she dies of thirst in the desert, Westbroek makes it feel like soul murder. Massenet's Manon sails off to an unspecified fate, but Puccini's Manon is destroyed to her very core. Westbroek's singing in the final act rises to heights of intellectual intensity one doesn't often encounter with "popular" Puccini. Westbroek may never sing a put-upon Cio Cio San, but her Manon is a creation of genuine originality.

Westbroek's lush blonde voluptuousness is nicely set off by Lester Lynch's Lescaut.  Thank goodness that we're now mature enough to face race without having to be coy, negative or embarrassed. Westebroek and Lynch are truly brother and sister, soul twins, so to say. They sing with similar physical intensity, so the dynamic between them works extremely well.  Puccini's Lescaut plays a much greater part in this opera than in Massenet's, so Lynch's portrayal adds a great deal to meaning. If only there were more roles which Lynch could do with Westbroek!

Nonetheless, the Romantic Hero in this opera is the Chevalier des Grieux.  Massimo Giordano sings the part effectively, though he doesn't quite have the quirky charisma of the Westbroek/Lynch combination, and is eclipsed by Bogdan Mihai's superb Edmondo and even Liang Li's Geronte de Ravoir. In the final act, though, Giordano lets loose. His singing becomes more impassioned, and he emphasizes words with greater force. In death, his Des Grieux seems to find himself.  Magdalena Kozena sings one of the musicians, not normally a huge part but she sings it with personality and flair. 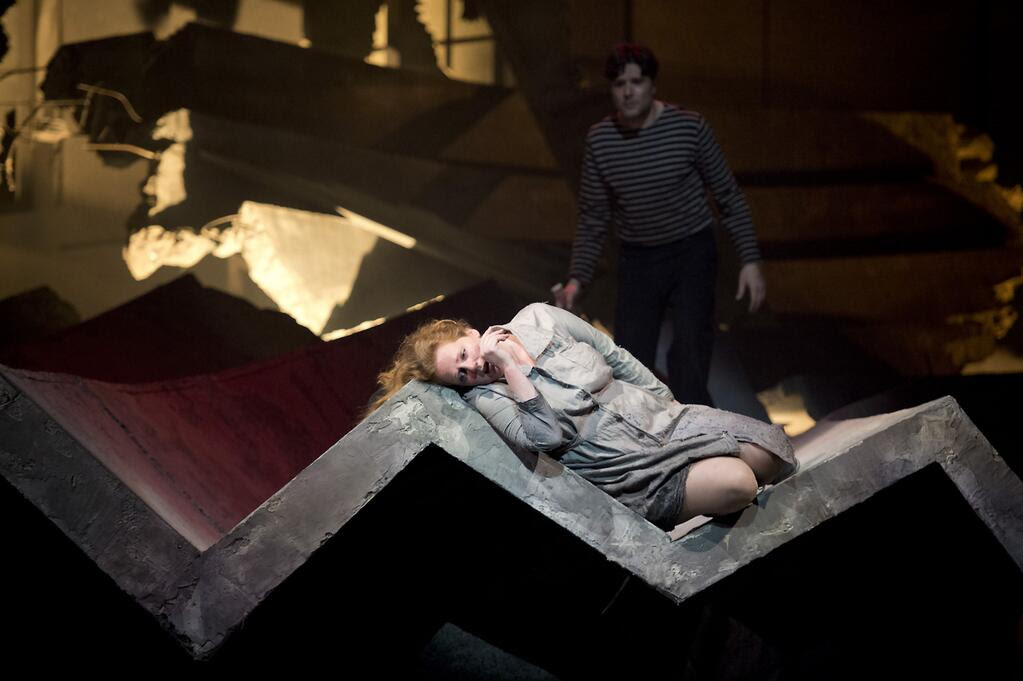 The Baden Baden Festspielhaus is the biggest and most modern (1997) in Germany, and caters to a wide range of activities. It doesn't have the traditions of, say, the Vienna State Opera or Bayreuth, but every house fills a different niche.  Last year Baden Baden presented a very good Don Giovanni with Anna Netrebko, Erwin Schrott and Luca Pisaroni, which would have been welcome anywhere.  This Manon Lescaut was staged by Richard Eyre, whose greatest moment was the ROH La Traviata (1994) . Thirty years later, not much seems to have changed. This new production sports art deco angles but otherwise is rather provincial. Given the high standards Westbroek and Rattle achieve, it's a bit of a lost opportunity.  Admittedly the Lousiana scene is difficult to stage, especially as there aren't many deserts in New Orleans - so much for the myth of "historical accuracy".

Another interesting thing about Baden Baden is that it seems to be modelling itself on the Met. Alas,  they've copied the ludicrous interval interviews , though the interviewer herself is infinitely more articulate.  It's sad that an intelligent woman should have to mimic the Met's airhead gushing. If Baden Baden wants to make a name for itself it should do something more upmarket.
Watch this in full on the Berliner Philharmoniker website.

Needless to say, this will be TOTALLY OUTCLASSED by OPOLAIS, KAUFMANN and Pappano at the Royal Opera House in  June
at April 17, 2014