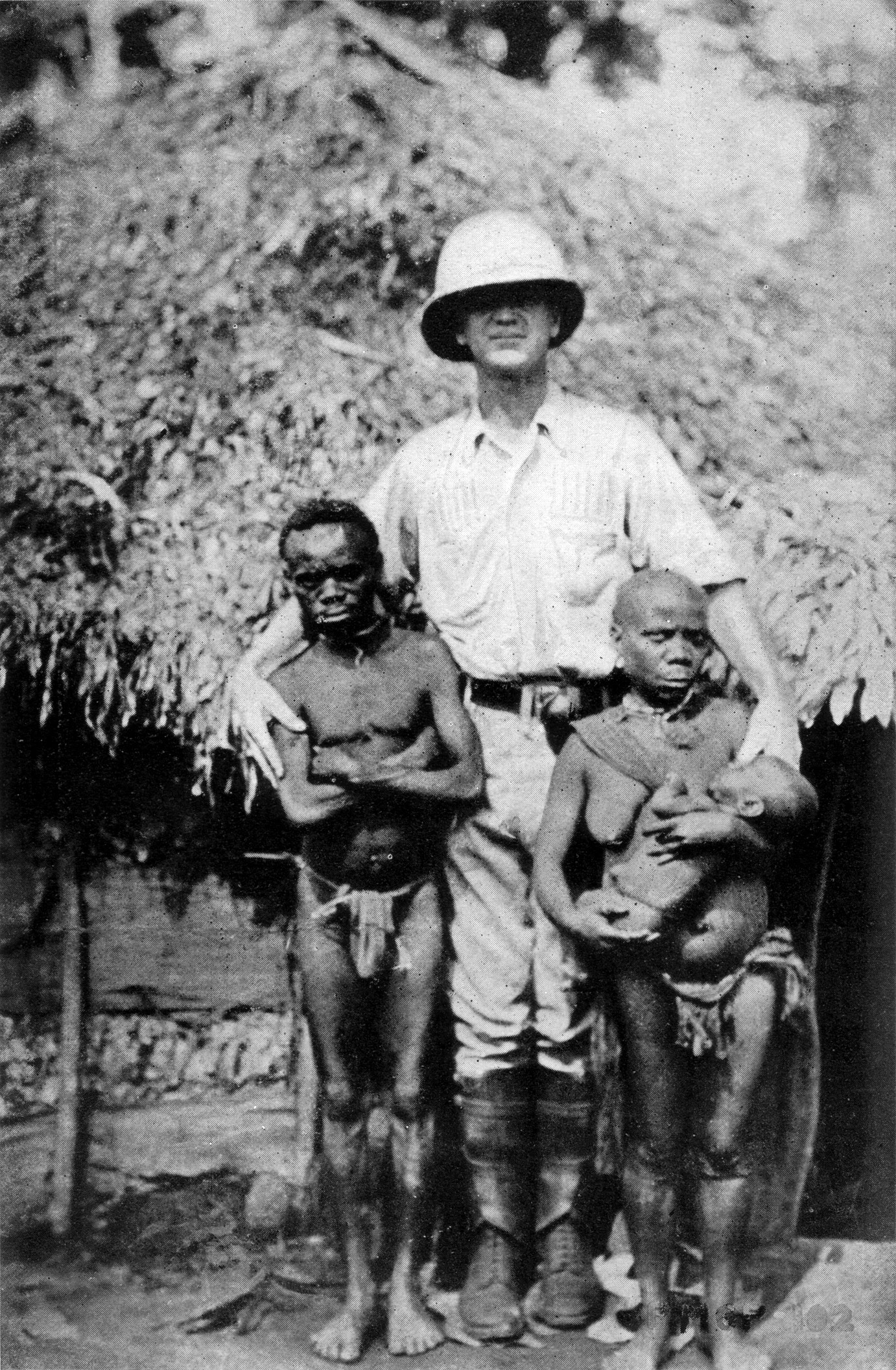 Time to end the Missionary position in classical music, where middle class western pundits pontificate on what's best for lesser beings. The motives may be noble but the underlying assumption isn't. When "civilised" folk bemoan the fact that non-white, non middle-class audiences don't flock to concerts and opera, they're implicitly replicating the values of imperial aggression. Just as Victorian missionaries took it upon themselves to force the "natives" to hide their nudity and ancient beliefs, modern cultural do-gooders take it upon themselves to wail that other people don't do as they do, and get paid hefty amounts of public money in the process.

Why shouldn't the "natives"  (of any colour or class) enjoy pop, rock, grime, hip hop or whatever? The western classical tradition is barely 300 years old. Chinese opera, for example,  pre-dates Monteverdi, and rose from a sophisticated literary tradition that goes back much further. Indeed, classical tradition isn't any more superior in the west than other western traditions like popular music, hymns and theatre.  Classical music proselytizers are far too full of themselves.

Yes, it would be good if classical music audiences reflected the demographics of the world outside the concert hall. But that's not going to happen because someone gets public funding to talk about it.  Fact is, people come to classical music when they are ready, and people are ready in different stages. This kind of hand wringing serves to entrench the idea that classical music is elitist It's short-sighted luvvie policy to con younger audiences into halls while effectively excluding loyal and well-informed audiences (who often see through the sham of trendy thinking). There will always be a mix of young (student) audiences and older folk - those in the middle have mortgages and young families to worry about. Respect that. Above all, it's a stupid idea to dumb down. Sure that raises sales statistics, but long term it does no good for the kind of quality and high standards that make good classical music so enthralling in the first place.

There was news this week that China might be the most Christian country in the world by mid century. Pay heed, for this is relevant to the future of classical music. In China, millions have been poor for millennia, but the idea of culture as something to strive for has kept people motivated. Parents would starve so their kid could go to school.  Non-western people are not primitive  If they can recognize the intrinsic value of something, they'll go for it. That's why thousands of Chinese kids play piano, listen and enjoy. Sure they have pushy parents and enroll in competitions, but so do kids in the west. Somewhere along the way, people enjoy themselves. It's not at all unusual to see kids at concerts in China. Even in London: I observed a Russian pre teen at Faust last week, intently involved with what was going on. A lesson to some badly behaved adults who think they know everything and sneer.

So the trendies can contemplate their navels all they like, it won't change a thing. Better, I think to respect classical music for what it is, and keep up the standards. Definitely music education in schools makes a difference. But these days there are so  many more choices and opportunities.  Western classical music is something very special and very precious, so it needs support.  But ramming it down people's throats doesn't help. Old style mssionaries got kicked out of  China 65 years ago, but Christianity has grown better than ever because the time is right. It sells because the product is worth buying. So, too, with music.