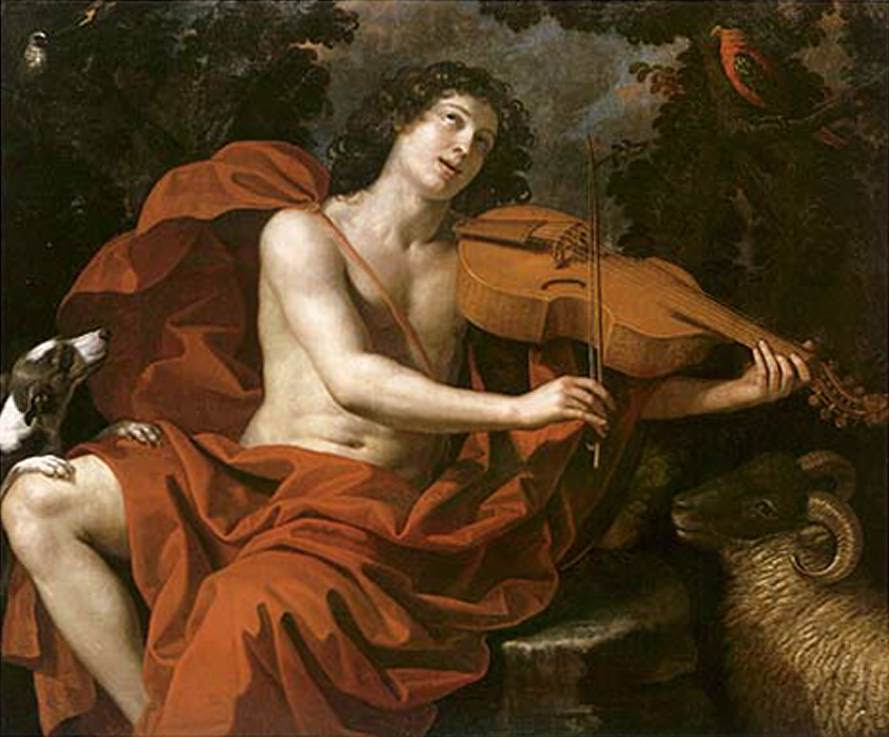 The Royal Opera House 2015/2016 season is one of the best for a long time. Eight new productions in the main auditorium alone, and a florescence of new work at the Linbury, before it closes for refurbishment.  An ambitious range from the baroque to the modern.   Juan Diego Flórez sings his first Orphée, and Bryn Terfel his first Boris Gudunov. Even some of the revivals are "new", like Tannhäuser and Il trittico, revived for the first time.  And even more intriguing, ROH is going musically in depth, enhancing appreciation of opera repertoire by developing themes which connect operas and by doing opera-related orchestral music. Even the revivals of more regular repertoire are given star treatment. Jonas Kaufmann and Bryan Hymel, no less. Joyce DiDonato and Vittorio Grigolo make their role debuts in Massenet's Werther.

ROH starts 2015/2016 in grand style, with Gluck's Orphée et Eurydice, in the 1762 French revision, conducted by John Eliot Gardiner with Juan Diego Flórez's Orphée and Lucy Crowe, and his own specialist musicians, the Monteverdi Choir and English Baroque Soloists. Hofesh Schechter, the acclaimed choreographer, will direct. An interesting fusion of period performance and modern dancing. An even earlier telling of the Orpheus legend will be Luigi Rossi's Orphée (1674), with Christian Curnyn conducting the orchestra of the Early Opera Company at Shakespeare's Globe, where ROH staged L'Ormindo: very different from the Roundhouse Monteverdi Orfeo (1607) .earlier this year. A hat trick of early Orpheus operas, which, when heard in close succession enrich and inform, so we get more from what we experience. This is intelligent, joined-up thinking! This summer, ROH is presenting Birtwistle's The Corridor, also based on the same story. Could we dare hope for a new production of  his The Mask of Orpheus? Above, Orpheus with his lute, in a 17th century painting by Benedetto Gennari.

Bryn Terfel makes his long-awaited role debut in Mussorgsky's Boris Gudunov.. Richard Jones directs, so expect surprises, but also very musically informed insights.  This production is based on the 1869 seven-scene version of the opera, dramatically more taut and tense. Antonio Pappano conducts. Terfel will clearly be the draw but Ain Anger will be singing Pimen: an interesting contrast of voices. Anger is highly regarded, so his Covent Garden debut will be something to look forward to.  John Tomlinson, so closely connected to the opera, will appear in the vignette role of Varlaam.

In November, the world premiere of Georg Friedrich Haas's Morgen und Abend, a co-commision between ROH and Deutsche Oper Berlin. Haas's In Vain created a sensation when it was heard at the South Bank last year. Read my article Invisible Theatre : George Haas In Vain  to get an idea of what Haas's music is like. It's intensely dramatic. Morgen und Abends is based on a Norwegian novel about the life of a man from birth to death, morning to evening. Graham Vick directs, Michael Boder conducts.

A new Cav and Pag for Christmas!  Eva-Maria Westbroek should be a superb Santuzza in Cavalleria Rusticana, to Aleksandrs Antonenko . He's also singing Canio in Pagliacci,, plus Dimitri Patanias.  Very solid casting. It will be directed by Damiano Micheletto, who's directing Rossini Guilliame Tell.this summer.

Donizetti Lucia di Lammermoor, with two different casts in April (Diana Damrau) and May (Alexandra Kurzak) 2016, directed by Katie Mitchell, who is approaching Lucia as a woman forced into madness..

Georges Enescu's Oedipe (1936) continues ROH's exploration of 20th century opera, following on from Szymanowski's Król Roger.(1926).  This production, by Alex Ollé and Valentina Carrasco of La Fura dels Baus, was first heard in Brussels three years ago, with Leo Hussain, who will again be conducting.

Stars for  Emmanuel Chabrier  L'etoile, a macabre comedy. Incidentally, Laurent Pelly directs this opera in Amsterdam in October. In London, we'll be hearing a completely different production directed by Mariane Clément, who'll be directing Donizetti's Poliuto at Glyndebourne next month.  In London, Christophe Mortagne will be singing King Ouf I.

Plenty of other interesting things, especially in the Linbury before its closure, after which performances will shift elsewhere, such as to the Lyric Hammersmith.   The now regular co-operation between ROH and Welsh National Operas  brings Iain Bell's In parenthesis, directed by David Pountney. Among the many British composers being presented is Philip Venables, with his 4.48 Psychosis,  about the playwright Sarah Kane, and Mark Simpson's Pleasure co-commissioned by ROH, Opera North and Aldeburgh. For more, peruse here.