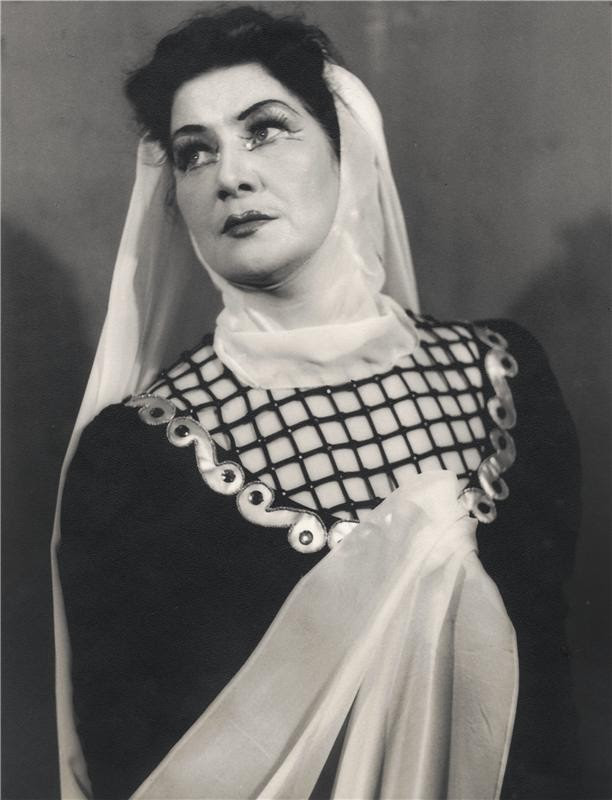 "Dalibor ! Dalibor! " sing the impassioned chorus.   Bedřich Smetana: Dalibor at the Barbican on 2/5 conducted by Jiří Bělohlávek promises to be one of the special events of the year. Dalibor marks the beginnings of Czech identity.  Bělohlávek is bringing the pick of singers from the Prague State Opera.  Kenneth Richardson is directing. Bělohlávek and Richardson created magic with Dvořák's The Jacobin, Janáček: The Excursions of Mr Brouček, Smetana's Bartered Bride and much else.

While The Bartered Bride is a good-natured celebration of folk tradition, Dalibor is explicitly political. The original Dalibor was a Bohemian knight, who rose up against foreign invaders and was executed in 1498, but became a symbol of resistance. The relevance to Czech lands under Austrian rule is obvious. Smetana took part in the uprisings of 1848. though he was not prominent enough to have been arrested.  Indeed, he addressed the issue of foreign occupation in his first opera, The Brandenburgs in Bohemia (1862).  He had grown up speaking German because his father had become a successful businessman (though illiterate until middle age!), adopting the German language and German culture because Czech was considered lower class. So the libretto for Dalibor was patriotic, though it was originally written in German by Jozef Wenig, then translated into Czech. 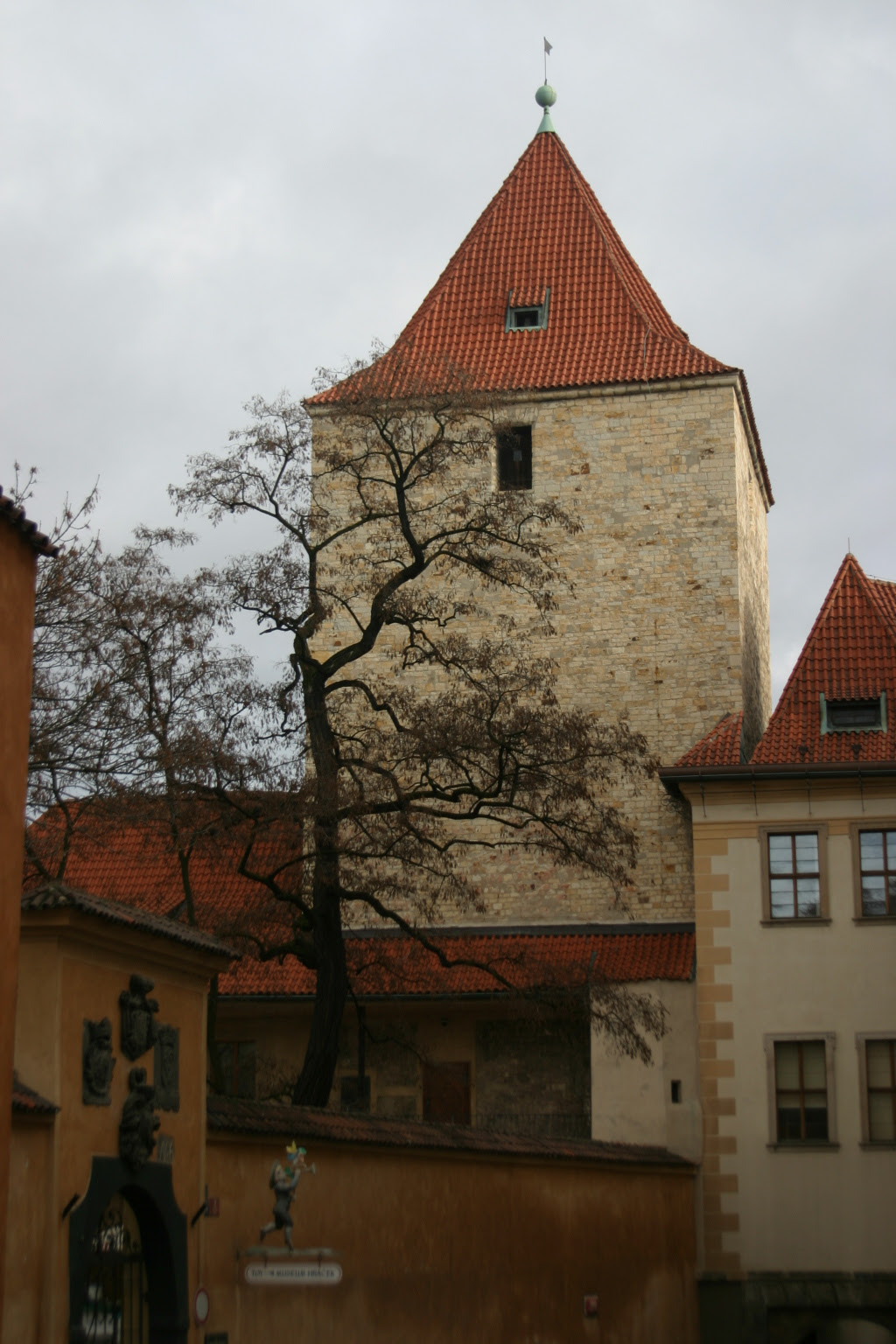 The thematic links between Dalibor and Beethoven Fidelio are fairly obvious. Both Dalibor and Florestan are heroes against oppression. Legend has it that .Dalibor was  imprisoned in the Black Tower at Prague Castle (see photo). Like Florestan, Dalibor is an idealized figure, loosely sketched. Brian Large, author of what is still the key Smetana biography, and the founder of modern filming of music), makes a point about the Italianate "Bellini-esque" music around the character, in contrast to the much more vigorous music around Milada, who sacrifices herself to try to save Dalibor. Milada  is a latter-day Leonore, much stronger and more forceful than the man she loves. Interestingly, Milada, despite her Czech name, would have been one of the oppressors, since Dalibor killed her brother. While Beethoven encases his music with spoken dialogue and philosophy. Smetana, ever a man of the theatre, does straight opera,  As Large noted, the prisoners in Fidelio greet the sun and sing about its redemptive power, while the crowds in Dalibor sing "Dalibor!"  Smetana's ending is also more realistic. Dalibor doesn't save hios country, at least not for 500 years. , Milada dies. Photo above shows Marie Podvalová as  Milada in a 1955 Prague production.

The initial reception of Dalibor was negative, thanks to a hostile press who didn't like new music.  At that time, Wagner was the bogey man of new music, so Dalibor was condemned as being "too Wagnerian" . In fact,  the Wagnerian connections aren't that strong, apart from generic heroism and the idea of a sister mourning the loss of her brother. To modern ears, Dalibor sounds like, well, Smetana, because we've heard so much of him since, and of Dvořák.and Janáček.  When Gustav Mahler introduced Dalibor to Vienna in 1892, eight years after Smetana's death, it was hailed by Wagner's old arch enemy Eduard Hanslick, no less, as innovative new work.  And so the circle turns.....  ,  Mahler was a boy from small town Bohemia, where his father had followed the same profession as Smetana's father had done nearly 100 years before. Unlike Smetana, Mahler made it to the capital of the Hapsburg empire, chosen and protected by the Emperor himself.  Much is made of Mahler's use of Ländler, reflecting the sounds he would have grown up with in a German-speaking area in the provinces. But might he himself , familiar with the modern music of his time, have also imbibed of Smetana?
at April 30, 2015