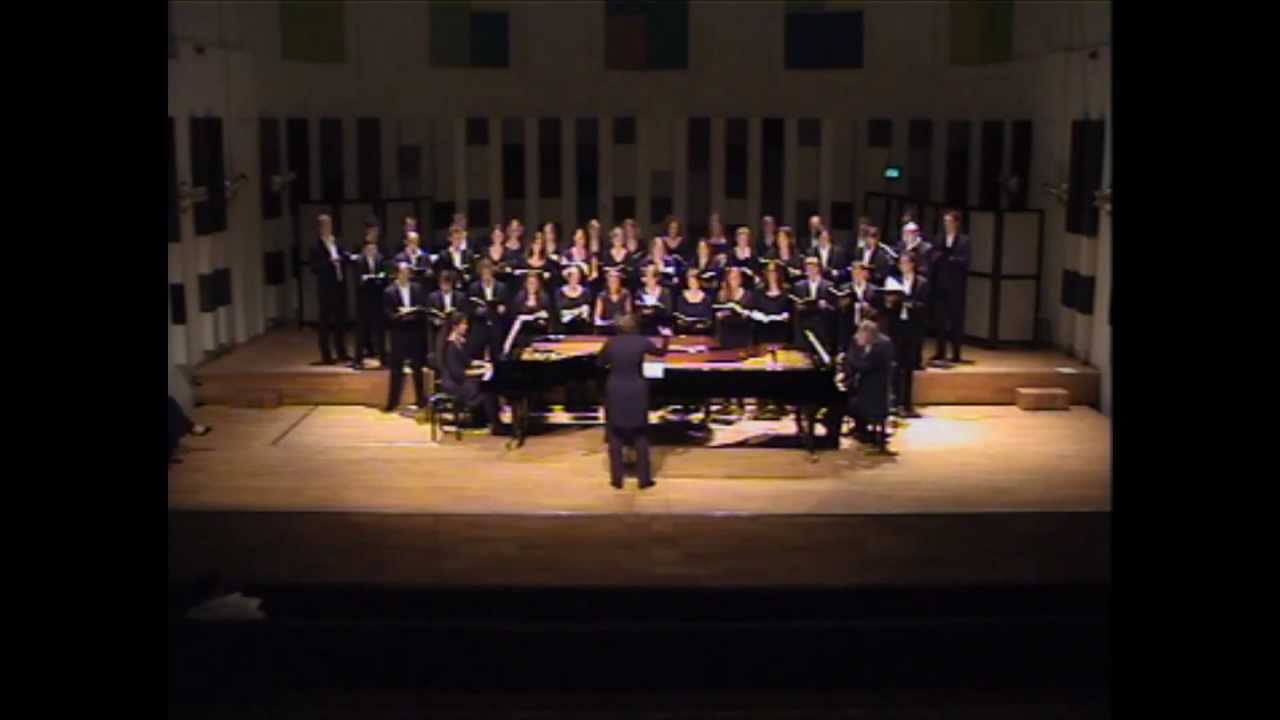 The ENO Chorus will be doing Brahms Ein Deutches Requiem (A German Requiem) in three churches around London on 15th, 16th and 29th April.  But not the usual Brahms German Requiem. Instead, the relatively less well known "London" version from 1871. It's not a transcription but a through composed chamber adaptation written by Brahms himself.  The ENO chorus will be conducted by Mark Wigglesworth, with Eleanore Dennis and Benedict Nelson as soloists with Kate Golla and Chris Hopkins as pianists. Get tickets here.


Brahms's ideas differed from conventional approaches to Requiem Masses.  He expressed his values as an agnostic, a humanist and a North German. His  contemporaries joked that conservative Catholic Viennese audiences needed a stretch of imagination to fully appreciate it. The chamber version is even more spartan and pure than the version for full ensemble, and thus lends itself well to more intimate performance spaces - closer still to the rugged  spirit of Lutheran pietism  While the impact is less powerful the focus is more personal. "One man and his God" whatever that God might be.  The benchmark recording, from 2004, is by Accentus , conducted by Laurence Equilbey, a performance so beautifully ethereal that the voices seem to take flight like a flock of birds, each individual but co-operating in tight formation.

The ENO Chorus will be using two pianos to  better "stretch" the balance. this also works better because it showcases the piano parts. The crucial line of the music is articulated clearly, so it feels  understated and yet definitive. When the famous melody appears, and the voices intone, the music can seem like a moment of private contemplation.  This foundation allows the voices to soar, unfettered. While almost no-one is in the superhuman league of Accentus (then with Sandrine Piau)  the ENO Chorus is extremely good, and one of the company's great assets.  Support them - they are too good to be wasted. Ideally, if these concerts succeed, they could bring extra income as well as giving London a new specialist, fully professional choir, with a mission exploring unusual choral repertoire. Please see my piece on helping the ENO to make money by capitalizing on its unique position in the market, much more effectively.
at April 12, 2016