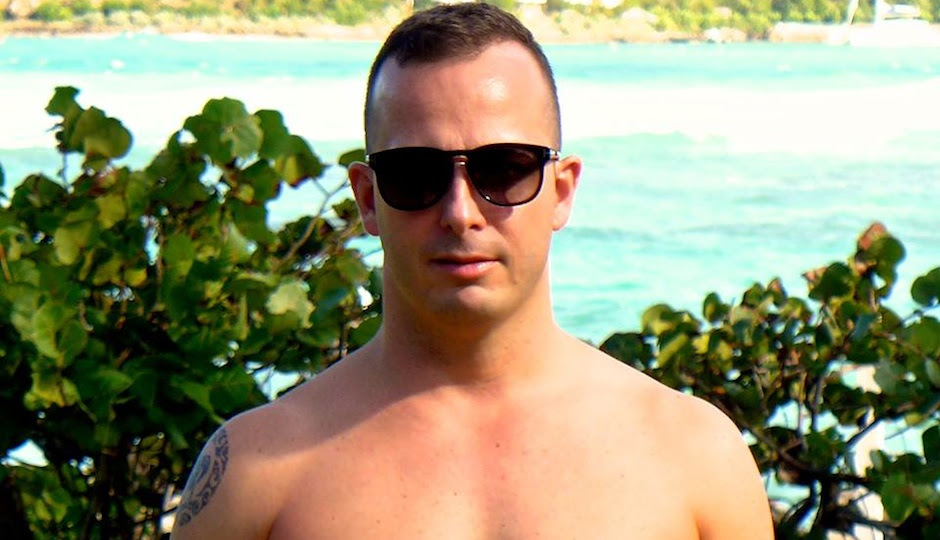 No "news" at all that Yannick Nézet-Séguin has been named next Music Director of the New York Metropolitan Opera. The real news is: what the Met wants from a Music Director. What YSN is as a conductor has little relevance in comparison to what he could or couldn't do for the Met. Fortunately there are a few observers who think beyond the headlines.  The main piece in the Guradian is the usual vacuous blather, but buried within is a much more thoughtful article by Seth Coulter Walls. Read it HERE. It chokes me to agree with Anthony Tommasini but his piece "Is YNS worth the wait for the Met" does raise valid questions.  Alex Ross joins in too, but assumes that what the Met needs is modern repertoire. YSN isn't the man for that, whatever his merits. The real issue is what an opera Music Director does and what any appointment portends for the longer-term future. Given the situation at the ENO, it's relevant in the UK too.

Beefcake doesn't hurt. A Music Director is a figurehead, a walking corporate logo. YSN could boost audience figures without even raising his baton. Big plus there for the Met!  Antonio Pappano is worth his weight in gold for the Royal Opera House because he is a genius communicator. He makes great TV documentaries which anyone can enjoy, without dumbing down.  His enthusiasm is infectious because it's genuine, not the product of marketing or PR.  He's motivated by love, as many driven personalities are.  That's why they're good at what they do. YSN doesn't need to be as flamboyant as Pappano (who is unique) but the Met would be wise to make the most of him other than as a conductor.

But there's more to a good Music Director than image. Mark Wigglesworth was a brilliant choice as Music Director for the ENO because he actually knows about music. Gasp, shock, and horror in times when you  can head the ENO, the Arts Council England and BBC Radio 3 with minimal relevant experience.  Wigglesworth still conducts the ENO but now policy is made by those whose primary interest is being paid by the piper not playing. Strictly speaking,  a Music Director is also an Artistic Director as he or she represents artistic conscience. Vision matters. Read my piece Solutions for the ENO vision not pettiness.  The same principles could apply anywhere, even to the Met. Understand the house's place in the arts community and wider economy.  There's so much international competition that no house can operate in isolation.  Only amateurs think short term.  A successful house depends on a healthy mix of cultural and business savvy, and the ability to think ahead.  Without leadership,  any business, of any kind, eventually fossilizes. The Met's problems began long ago, even before James Levine, but eventually someone has to take charge, Music Director or not.

What the Met, the ROH and the Berlin Philharmonic have done right is to acknowledge the way technology opens new markets. "Bums on seats" isn't the way the business operates any more.   Yannick Nézet-Séguin's name sells (even though it's hell to spell) so he will make a difference. So he conducted a good Carmen? That's Carmen, for goodness sake!  Much as I love Carmen, there's more to opera than that.  The new market technology brings can mean many things. Perhaps it can spread the market reach of more esoteric fare. The ROH, for example, has brought Szymanowski and Enescu to the world.  But mass markets can also mean a downgrading of artistic integrity. Under pressure to sell at any costs, will houses sell out in every sense of the term?  A good Music Director  needs to keep his house on the ball at all times, not just when he's conducting.  YSN is a good conductor, though challenge isn't really his thing.  He hasn't said much, which is fair enough, but at least he's not saying things like "let's do musicals" as the new ENO Artistic Director has been reported as saying.  But eventually a Music Director has to have a point of view or the product doesn't shine.  The Met has sailed on rudderless for ages and may well sail on forever. Maybe the flags that are flying read: "Don't rock the boat....yet."
at June 03, 2016