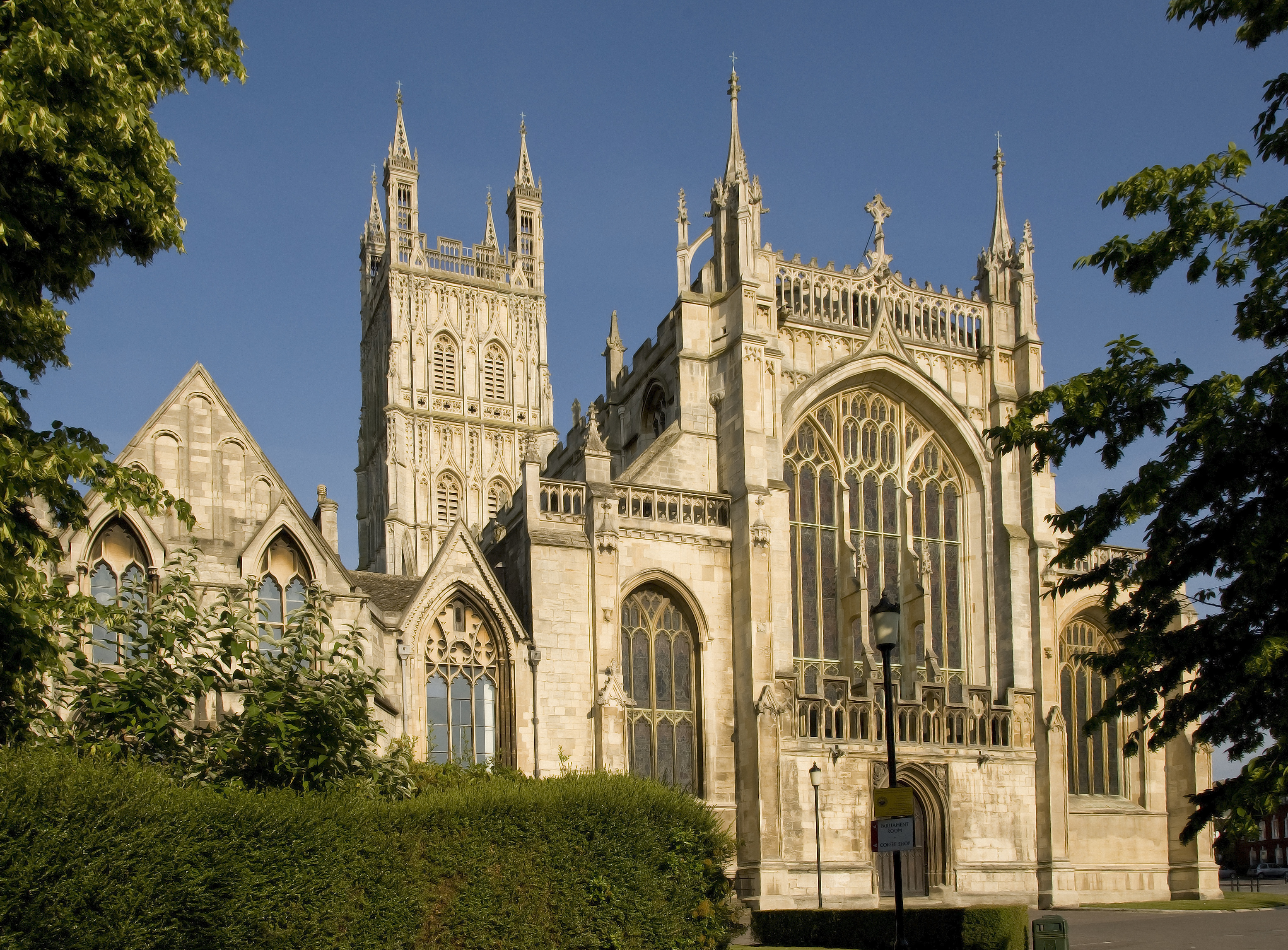 This wasn't the usual Jerusalem in its famous setting by Elgar but Parry's original, believed lost for decades until uncovered by Jeremy Dibble, whose 1992 biography of Parry restored Parry's status and reputation – essential reading.  Parry's orchestration isn't as lush as Elgar's, but the original is worth hearing for that very fact: Parry focuses on the questioning and on the irony in Blake's visionary poem. By setting the first verse for a single singer, Parry's setting emphasizes the provocative nature of Blake's conception. "And did those feet in ancient time walk upon England's mountains green?".  In the full choral version, we get so carried away by crowd enthusiasm that we don't question. In Parry's version, however, Blake's irony is made more clear.  And was Jerusalem builded here, among these dark Satanic Mills?" Bluntly, the answer is "No" So much for simplistic certainties. We may not get the glorious flourishes of Elgar's orchestration, but we do get an insight into Parry. Please read my piece on Jerusalem HERE.

In  Elgar's The Kingdom, the apostles are about to embark on their journey which still continues 2000 years later. For all the grandeur and vast forces involved, at its heart,  the piece is humble though assertive. The apostles are ordinary men serving a higher cause. Saints aren't superhuman beings but human beings inspired to do extraordinary things, inspired by faith and love.

Elgar dreamed of writing a trilogy of oratorios examining the nature of Christianity as Jesus taught his followers, using the grand context of the Edwardian taste. In The Apostles, Jesus sets out his beliefs in simple, human terms. Judas doubts him and is confounded. In The Kingdom, the focus is more diffuse. The disciples are many and their story unfolds through a series of tableaux, impressive set pieces, but with less obvious human drama. The final part would have been titled The Last Judgement, when World and Time are destroyed and the faithful of all ages are raised from the dead, joining Jesus in Eternity. The sheer audacity of that vision may have stymied Elgar, much in the way that Sibelius's dreams for his eighth symphony inhibited realization. Fragments of The Last Judgement made their way into drafts for what was to be Elgar's third and final symphony, which we now know in Anthony Payne's performing version.  There are familiar themes from The Apostles in The Kingdom, so context helps. But the fact that the trilogy wasn't completed is in itself a refection on the fact the mission isn't complete and won't be until the End of Time, hopefully not in the foreseeable future, though things might not quite seem that way sometimes.  Please read  HERE about The Apostles at the Three Choirs in Worcester in 2014.

The Kingdom unfolds in a dignified procession, a series of tableaux each savoured witha measured pace, the intervals between them providing pauses for contemplation.   Interestingly, The Kingdom focuses on female figures. Does this reflect Elgar's Catholicism, and his personal beliefs? The contralto has lovely passages, and the soprano has the glorious "The sun goeth down" and dialogues with the solo violin.

At Gloucester Cathedral last night Adrian Partington conducted the combined choruses of the Three Choirs, the Philharmonia Orchestra with soloists Claire Rutter, Sarah Connolly, Ashley Riches, and the youthful Magnus Walker, replacing James Oxley at short notice.  I booked my tickets months ago, but unexpectedly couldn't attend. You'd think ticket returns would be as valuable as gold, but I was so fortunate to be able to give mine to very cherished friends, not Elgar aficionados, but good and decent people, who had a wonderful time. For me, sharing the gift of the Three Choirs is almost as good as being there!
at July 24, 2016