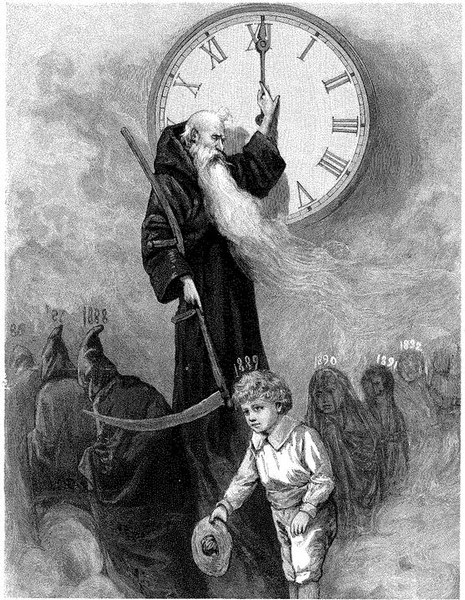 Not so much the highs and lows of 2013 but a guess at what the year might have meant. Anniversary years bring composers mass publicity but that's not necessarily a good thing. Mahler's anniversary turned him into Mahlerkugeln. Wagner, Verdi and Britten fared rather better, though.

This year's BBC Proms will be remembered for Daniel Barenboim's concert performances of the Ring. This summer I did a Wagner Marathon - London, Salzburg, Bayreuth. Read more here for links to individual reviews, including Herheim's wonderful Die Meistersinger von Nürnberg. True, there's been plenty of commercialized Wagner but he's a composer who resists too much dumbing down. Contrary to those who thought Verdi was ignored,the BBC has been doing Verdi all year. There's a lot of Verdi around (and some of it sounds the same - ha!). In any case The Royal Opera House and Salzburg did exceptional Les vêpres siciliennes and Don Carlo. And it was good to hear non-opera Verdi at the Proms and elsewhere.

And then there's Britten. Russian and American audiences may think they've discovered him but there's a long, long way to go. Even in Britain, where Britten is performed and studied more than anywhere else, the composer is still an unorthodox, contradictory figure who defies simplistic stereotype. This year we've heard every single thing Britten wrote, including the juvenilia and discarded works. It's been an extraordinarily rewarding year. There is more on Britten on this site than anywhere else that's not Britten-only, so please explore. I reviewed four of the six or more War Requiems this year, and the wonderful Aldeburgh centenary performance, which was oddly ignored in the media. Knussen knows Britten musically better than most.

Opera-wise things have been stimulating, revealing a lot more about audiences than the productions themselves. Audiences scream because they want "historic" but when they get genuinely historically informed productions like Les vêpres sicilennes, Robert Le Diable and  La donna del lago, they can't recognize it. Some were outraged because the ROH  Nabucco favoured the ascetic, invisble God of Israel instead of graven images. Evidently, history got it wrong.

Excellent baroque this year, too, also demolishing myths against period-informed performance.  The baroque era was flamboyant, adventuresome and daring - should its music be the opposite Thankfully in Britain we're close enough to France and Germany where baroque practice is robust.  "If it's good enough for Bill Christie", said a friend of Glyndebourne's audacious Rameau Hippolyte et Aricie "It's good enough for me".

Many good concerts this year but one I'll remember was Wolfgang Holzmair with Imogen Cooper, at the Oxford Lieder festival, doing Schubert's Mayrhofer songs (repeated at the Wigmore Hall). I was mesmerized by every note and every word, far too overwhelmed to write it up. Do not miss Oxford Lieder's Schubert Festival in 2014. Two extremely good recordings this year : Matthias Goerne's Eisler Lieder with Thomas Larcher, almost better than his game changing version with Eric Schneider, and Goerne's Erlkönig with Andreas Haefliger, seventh volume inn the DG Schubert series.  Read about their Wolf and Liszt concert at the Wigmore Hall to see why they are so exceptional.  I only review about half or a third of what I listen to, leaving out the very best, the very worst and stuff about which there's nothing specially worth saying. The joys of being independent !
at December 31, 2013

I too have been getting enormous pleasure from Goerne and Haefliger’s Erlkonig disc. And it has been interesting comparing the Erlkonig song with a version by Holzmair (I heard his and Cooper’s enthralling Mayrhofer in the Wigmore) the radically different voices and styles throwing bringing out quite different aspects, in particular the character of the Erl King. Goerne’s dulcet-voiced king masks his intentions, seemingly leaving Haefliger to fill in details of the various inducements; he remains softly persuasive until he unleashes full power on “gewalt” and launches into the terrifying climax. I recently him sing an orchestrated version in concert and the impact was stunning. Holzmair’s king, on the other hand, has a hint of guile from the first, as he opens the door onto a fairy world of flowers, golden garments and dancing, and the guile increases until the menace becomes unmistakable in the penultimate verse. Gesalt is not heavily emphasised, but there’s no mistaking the boy’s cry of pain.
Goerne’s recording is packed with many less well-known songs, and his probing musicianship makes him a superb advocate. One of my other 2013 recordings is also of unfamiliar lieder, by a contemporary of Schubert, Bendedict Randhartinger, whose main claim to fame is as one of Schubert’s friends (he doesn’t even make it to Richard Stokes‘ book!). However a society in Austria now promotes his works and has released several lieder recordings, the latest featuring Holzmair and a young pianist, Bernadette Bartos. Somewhat to my surprise the selection is full of interest; the songs are melodious and mostly fairly straightforward, but far from trivial, even those that are quite lengthy (two last for more than seven minutes each) command attention throughout.