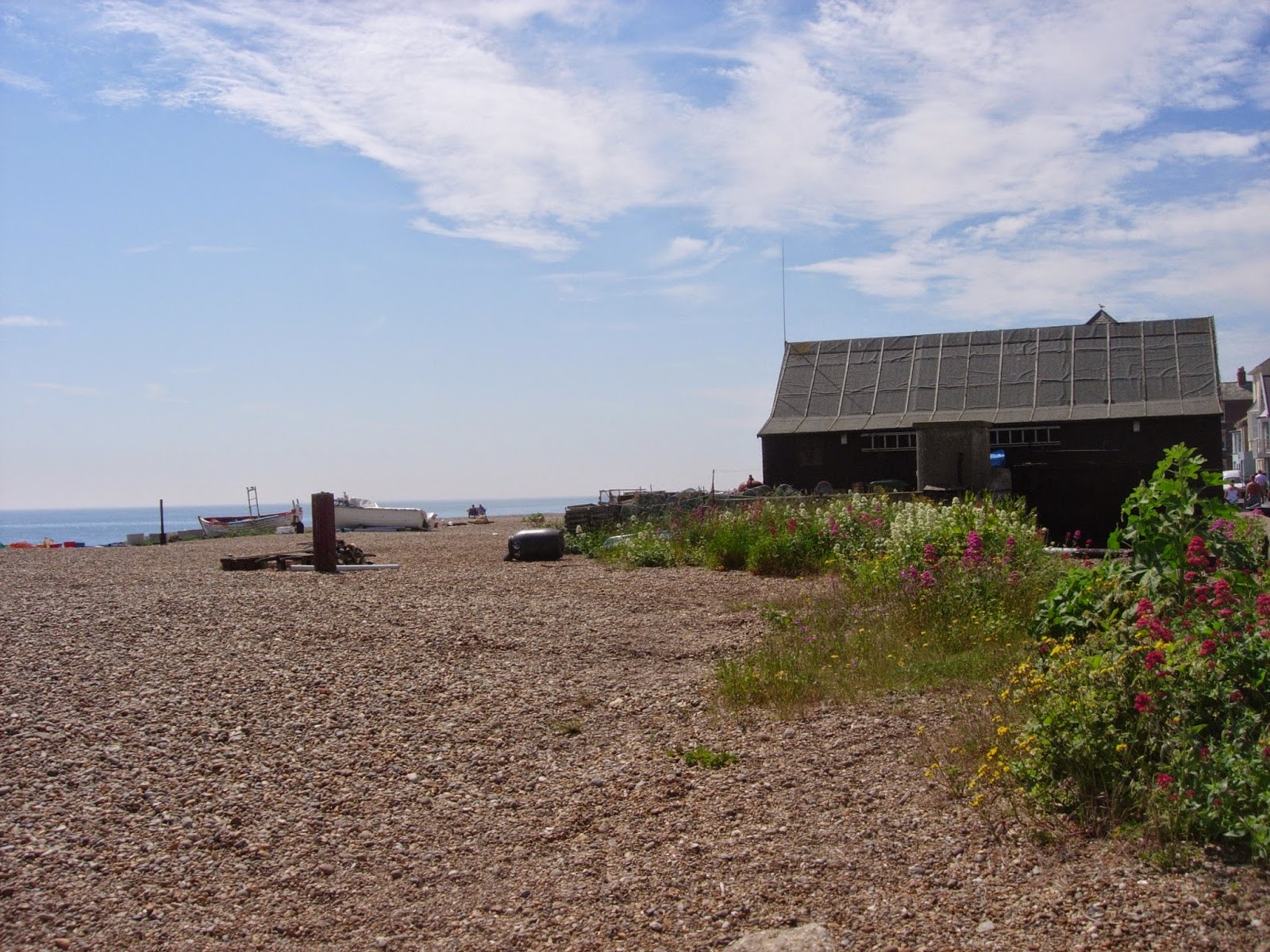 Booking for the 2015 Aldeburgh Music Festival starts soon. Plan ahead. Serious music values, properly marketed.  Benjamin Britten believed that good music could speak for itself, and that audiences had the intelligence to rise to the challenge. Thank goodness for Roger Wright as Chief Executive and Pierre-Laurent Aimard as Festival Director

From Britten to Britain's greatest living composer - Harrison Birtwistle, whose new opera, The Cure, opens the 2015 Aldeburgh season. Nearly 50 years ago, Birtwistle's Punch and Judy featured at Aldeburgh - so shockingly original that Britten and Pears are alleged to have walked out. The scandal didn't hurt Birtwistle, whose reputation thrived on the publicity. It's almost impossible that Britten, who knew how to read a score, could not have known what Punch and Judy would be like. Aldeburgh meant too much to Britten that he''d risk wrecking the festival with something bad. It's a tribute to Britten that he could value talent even when it wasn't quite to his taste: an attribute one should respect. .

"Taking as its starting point Jason’s triumphant arrival home with the Golden Fleece, The Cure casts an intense focus on the magical rejuvenation of his father by his sorceress lover Medea. ‘I came across a few lines from John Gower’s poem Confessio Amantis’, says Birtwistle, ‘that describe the moment when, at night and under a full moon, Medea goes out to gather herbs with which to make a potion that will rejuvenate Jason’s father Aeson: Upon hir clothes gert sche was, / Al specheles and on the gras / Sche glod forth as an Addre doth... It seemed, to me, like a beginning... and so it was.’ Geoffrey Patterson conducts the London Sinfonietta. Elizabeth Atherton and Mark Padmore sing. I wrote about The Corridor HERE, five years ago. This Birtwistle double bill moves to London at the Linbury later in June.

From Birtwistle to Pierre Boulez, arguably the most influential musician of his time.  Aldebutrgh marks his 90th birthday with numerous concerts and films. George Benjamin  and François-Xavier Roth conduct two concerts with the highly regarded Mahler Chamber Orchestra, two very good programmes worth writing more about. Boulez, and also Benjamin, Bedford, Ravel, Schubert and Mozart. Somewhat different, on 17th (Susana Malkki) A Pierre Dream , an "acoustic and theatrical journey through a lifetime of musical adventures, innovations and discoveries performed within a specially commissioned design by world renowned architect Frank Gehry". mixing "live performance of works spanning over six decades of his creative career with rare on-screen archival footage and new interviews."   This is followed by what might be a more substantial study day into two key Boulez pieces,, Livre pour quatuor and the Piano Sonata no 3. Plenty more Aimard, Benjamin, and Knussen,  through the rest of the festival , always rewarding.

Aldeburgh doesn't do the current fashion for superficiality. Instead of routine Britten done indifferently, this year Aldeburgh is doing an in-depth, serious exploration of Britten's Prince of the Pagodas.  When this was revived at the Royal Opera House in 2012,  it was met, in some circles, by incomprehension that was shameful, especially considering that there are whole books on the subject.  Even without reading, who could miss the non-western influences?  The Prince of the Pagodas  is so unorthodox that it opened new doors for Britten. The ballet will not be performed in full, though a film of the Kenneth Macmillan production will be screened.  Knussen will be conducting extracts.  The Study Day, on 25/6  will go into Britten's interest in the Far East, which dated back to his youth and his relationship with Colin McPhee. Aldebugh's also doing a Gamelan workshop and screening films about the ballet. Utterly fascinating - I've written a lot about it HERE and HERE

Early music and baroque always feature heavily at Aldeburgh, reflecting Britten's interest in forms outside the 19th century western tradition.  Andreas Scholl is giving concerts and masterclasses. The Monteverdi Choir are doing three concerts of Bach and Mozart. For the first time in years, no Bach Mass in B but an even more intriguing mix of other works.  I'm apassionate Aldeburgh devotee and go to as much as I can every year ! Please look at the lables on the right and click on previous year's festivals and about the town which I love so well. Also, this is the biggest Benjamin Britten site around.

Here's the link to the Aldeburgh Music website
at February 06, 2015