Henry Purcell's King Arthur with The Early Opera Company at the Wigmore Hall: or its full title,  King Arthur or The British Worthy which makes a subtle difference. King Charles II.had commissioned an extravagant series of paintings for the state apartments at Windsor, depicting the King as a latter-day King Arthur. Windsor wasn't open to the public, so John Dryden's play was a means of amplifying the message.  Unfortunately, the King died, and his successor, James II, was overthrown. The "Glorious Revolution" of 1689 ushered in a new era of Protestantism  and Parliament. It was in the interests of the new monarchs, William and Mary, to present themselves as British, so Dryden was able, with a few changes, to turn his play into a vehicle glorifying the doughty, independent British spirit, while still using the distant past to remind people of a more turbulent recent past.

Four hundred and twenty five years after its premiere, King Arthur still stands for something quintessentially British. Nearly everyone knows some of the songs, like 'Fairest Isle' and the 'Cold Genius', which has enjoyed an afterlife in avant garde performance art.  At the Wigmore Hall, Christian Curnyn and the Early Opera Company gave us a shortened version of Dryden's five-hour spectacle, leaving out the dialogue but giving us the incidental music by Henry Purcell.  The advantage is that we can concentrate on Purcell's music. Even scaled down for the Wigmore Hall, the impact was substantial,  at times almost too loud for a small performance space (I was in Row P) . Fortunately, the soloists sang clearly  so there was no real need to follow the text. In any case the plot is simple, a series of set pieces and masques with different airs, ritornellos and passacaglias, and passages for trumpets, depicting battle. Here the valveless instruments blare with heady, anarchic abandon. Early music isn't bland or boring. 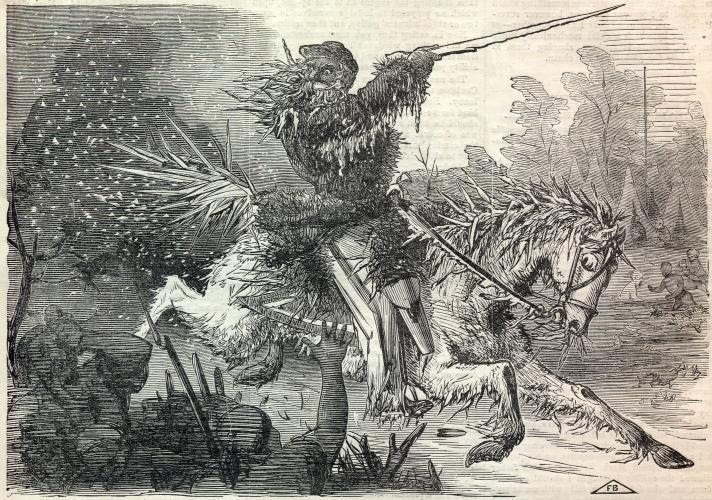 This isn't the King Arthur of Victorian legend,  but a hero who beats up heathens and villains to unite Britain in harmony and order. Despite the elegant formality in the music, hints of violence are never far away. There's attempted rape, and a risqué seduction scene where naked sirens try to beat King Arthur with black magic. Arthur's lover, Emmeline, gets turned into a tree and gets hacked by Arthur's sword, but her tribulations are symbolic. Like the nation, she owes everything to the King.. At last, Saxons and Britons are united as one great nation. Everyone sings along, including, sometimes, the audience..
Good soloists - Joélle Harvey, Mhairi Lawson, Samuel Boden, Nick Pritchard, George Humphreys and Oliver Hunt. This isn't an opera that predicates on psychological nuance,  so they conveyed its true spirit with the enthusiasm and gusto that makes it sparkle. King Arthur is becoming quite fashionable, with fully staged performances elsewhere. But the Early Opera Company gave us a delightful and idiomatic reading. We could use our imaginations.