YOU DON'T OWN ME 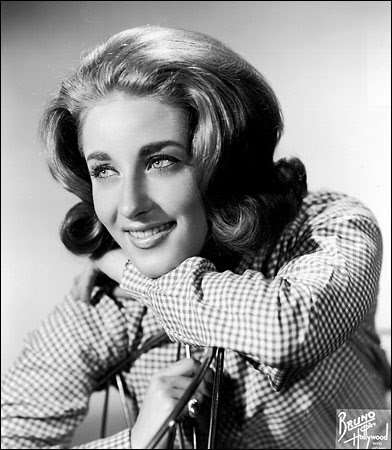 "YOU DON'T OWN ME - I'm not just one of your little toys. You don't own me, don't try to change me in any way..... I don't tell you what to say, I don't tell you what to do....So please, let me be myself... to live my life the way that I want, to say and do whatever I please" ,  Lesley Gore died this week, aged only 68.  She shot to overnight fame with "It's my Party", a doleful wail about a spoilt brat rasiing hell at her own birthday party. But she was mad because boyfriend had dumped her. In 1963, Nice Girls were supposed to shut up and take abuse, maintaining a pleasant, if plastic persona. If "It's my Party" was unsettling, "You Don't Own Me" was revolutionary stuff. At the time, we didn't quite know how to take such rebellion, expressed so bluntly. Notice how the song tails off, without resolution. It's only the beginning of the story. It's taken some of us 50 years to get the message. Hail to you Lesley Gore! In 1965 women in Iran, for example, and even in Afghanistan, listened to this song and dreamed of a better future. Even in the so called progressive West, women are abused and put down, trapped in a self destructive spiral. It's not a better world. Never forget !