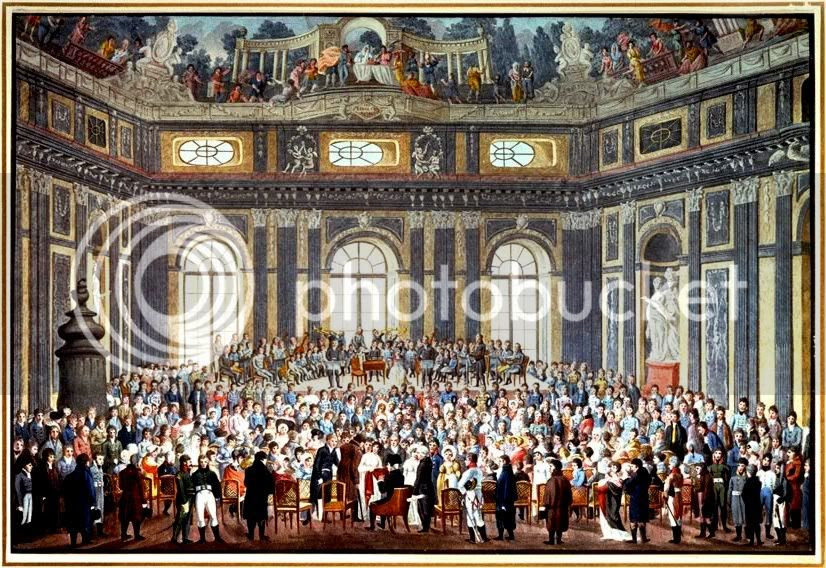 Many new directions ahead for Garsington Opera at Wormsley! This year's season begins with Mozart Così fan tutte, the start of a new series of Mozart operas  which build on Garsington's formidable reputation as a Rossini house. Another breakthrough this year is Garsington's Midsummer Night's Dream, the first co-operation between Garsington and the Royal Shakespeare Company. Seeing the play, with incidental music by Mendelssohn, in the spectacular surroundings of Wormsley Park should be a great experience. This year's season also includes Strauss Intermezzo and Britten Death in Venice.   Tickets sold out ages ago - phone for returns!

Also in 2016, Haydn's masterpiece The Creation, in a joint production between Garsington Opera and Rambert, the dance company. The Creation will be conducted by Douglas Boyd and brought to life by choreographer Mark Baldwin, who is Artistic Director of Rambert and visual artist Pablo Bronstein.  Originally founded by Marie Rambert, Rambert, is Britain's national dance company. It presents new and historical dance works to audiences in all parts of the country, performed by world-class dancers and accompanied by live music, Read more about Rambert HERE.

Douglas Boyd said: We want to celebrate our wonderful Opera Pavilion and Garsington Opera in every possible way and I am delighted to be collaborating with Rambert. Bringing together different art forms is something that I believe enhances and complements our opera festival as we continue to explore partnerships with some of the most vibrant arts organisations of our time. Mark Baldwin said: Music and cross art-form collaboration have always been an integral part of Rambert's work and a particular passion of mine. I am hugely excited to be collaborating with Garsington Opera and Pablo Bronstein on this very special project which will see Rambert's world-class dancers join the incredible Garsington soloists, orchestra and chorus. I believe this will maximise the creativeness and beauty of Haydn's masterpiece and prove to be a glorious and uplifting experience."

Photo above shows the 1808 performance of The Creation  with Haydn himself  in the foreground.
at May 27, 2015

Email ThisBlogThis!Share to TwitterShare to FacebookShare to Pinterest
Labels: Garsington Opera at Wormsley

You are providing me with a good excuse for a road trip next season!