Má vlast and China : Smetana's role in the modernization of China 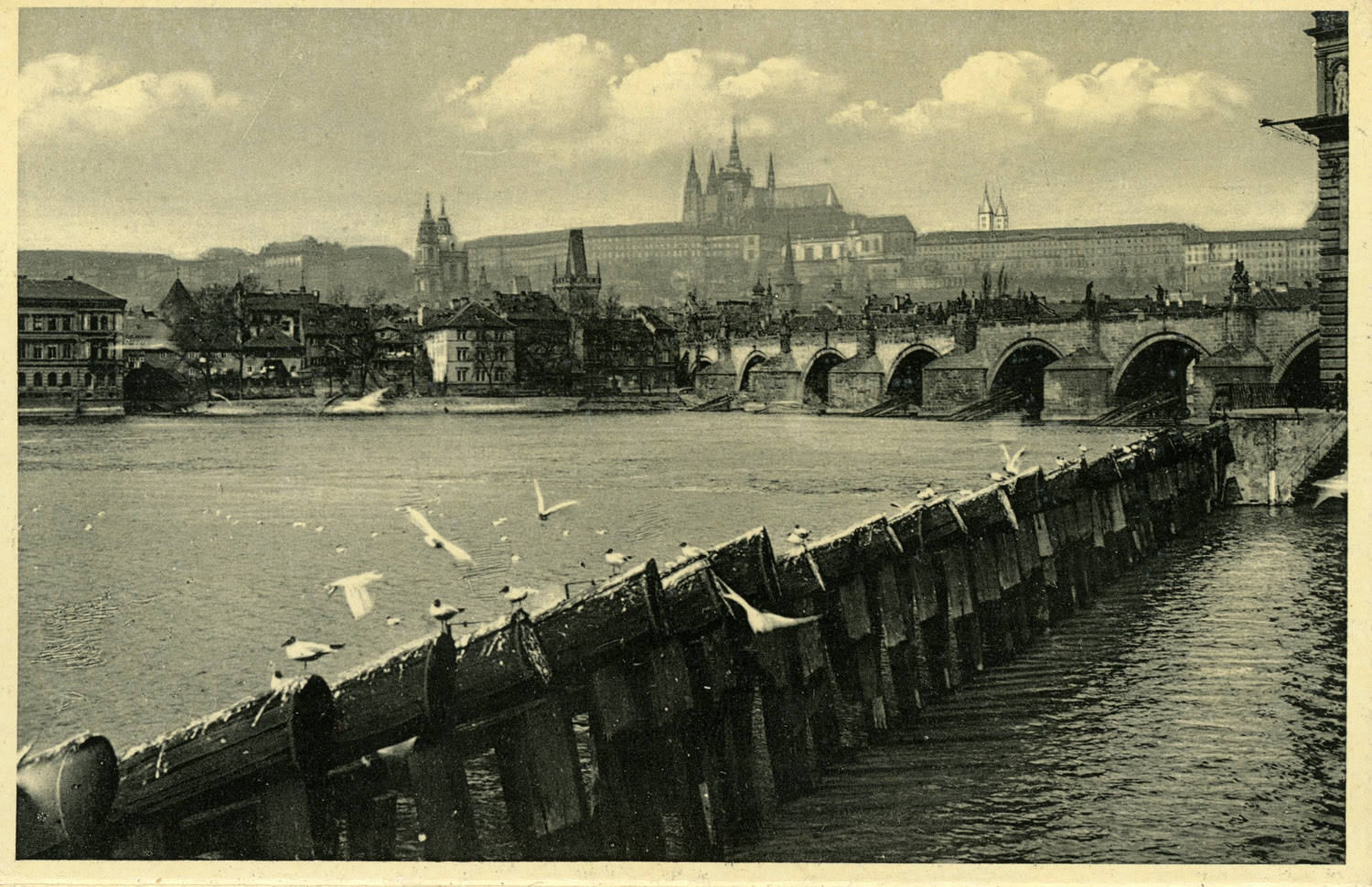 Smetana's Má vlast was inspired by images of Bohemia, its landscape, and its history. It's much more than a "scenic route" . The original images may be specific to Bohemia, referring to the Hussite uprising, but, translated into abstract music, they convey deep, universal emotions, which transcend place and time.  Thus Má vlast was one of the most popular pieces of music in China.  It expressed the same feelings of national identity that were so critical to the modernization of China. Just as the Vltava flows through Bohemia, the Yellow River (the Huang He) flows through China.  Chinese civilization began on the fertile basin beside the river, rather like Egyptian culture flourished around the Nile. Yet the river twists in a strange course causing catastrophic floods. "China's sorrow", at once the source of prosperity and suffering.  Further south, the Yangtze flows through central China, from the Himalayas to Shanghai, with an equally great impact on the development of China.

The Huang He symbolizes Chinese identity: hard working, enterprising, resilient, undaunted by encroachments and hardship.  So it's perhaps no surprise that Má vlast meant so much to Chinese people. In the early Republic, especially after the May Fourth Movement, education drove modernization.  Chinese intellectuals believed that change came through changing hearts and minds, by education, learning and the arts. Even the Communists espoused this ideal, until the grotesque upheaval of the Cultural Revolution. Considering that China had to break from over 4000 years of feudalism, it's quite amazing how much has changed since 1911.  Although no-one has collected all concert programmes and broadcast data, anecdotally, Má vlast had a huge impact on the modernization of China. Listeners who might have no idea of Prague could connect to its surging emotions and visualize rivers closer to home.

The popularity of Má vlast  led also to the popularity of other Smetana works.  The Bartered Bride, for example, was allegedly the most performed western opera in China.  When I was a kid, I thought it "was" Chinese though it wasn't Chinese music.  I'm old enough, too,  to remember when arranged marriages were still common, . Such is the universal power of music that it can reach millions of people as long as it captures their imagination. That's what's wrong about current music education in the UK: it doesn't deal with imagination or with the human soul.

Please read my review of Dalibor at the Barbican HERE

and my article Yellow River Cantata