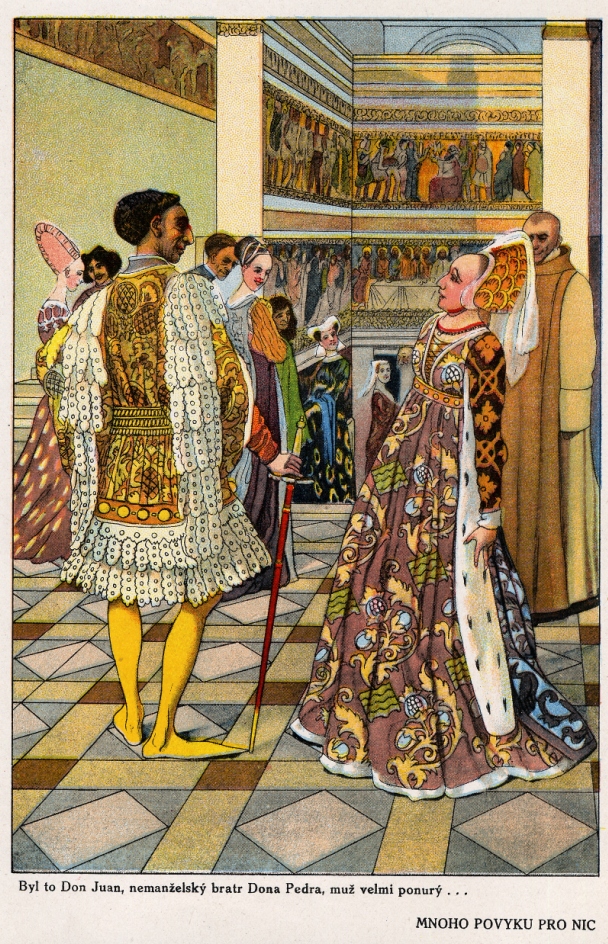 For the 400th anniversary of his death next year, William Shakespeare will be celebrated in the beautiful country house setting of the Glyndebourne Festival.

Highlight of the Glyndebourne 2016 season will be Hector Berlioz's  Béatrice et Bénédict, adapted from Much Ado About Nothing, directed by Laurent Pelly. Glyndebourne Music Director Robin Ticciati,said: “In Béatrice et Bénédict we see Berlioz responding to his great love of Shakespeare. It’s a magical piece which fizzes with texture and lightness". Ideal repertoire to match the fizz and light-hearted gaiety that marks the Glyndebourne experience. The cast includes Stéphanie d'Oustrac and Paul Appleby.  It will be fully staged by Laurent Pelly, whose Ravel L'enfant et ses sortilèges, is a Glyndebourne classic. Read more about its premiere HERE)  Pelly's lively, imaginative wit should make this a Béatrice et Bénédict,   to remember. The opera is streamed HERE in Opera Today with a full libretto.

The Glyndebourne 2016 season also includes revivals of the sunny Die Meistersinger von Nürnberg, with Gerald Finley. Read what I wrote about the premiere HERE.  Two more revivals - The Marriage of Figaro and The Cunning Little Vixen (reviewed here)   More adventurously, the second new production of the Glyndebourne 2016 season will be Rossini's Il barbiere di Seviglia, with Glyndebourne's own Danielle de Niese and Alessandro Corbelli. Most operas will be broadcast in the Telegraph.
at July 13, 2015