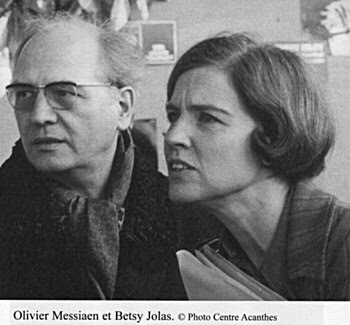 Nature renews itself with constant, organic change. Good ideas grow and proliferate. As demonstrated in the well-planned programme by the Birmingham Contemporary Music Group conducted by Franck Ollu at Cadogan Hall, the first of this year's Proms Saturday Matinees at the Cadogan Hall, London.

Pierre Boulez Notations were originally written as a keyboard haiku.,  Hence their elusive, quirky charm. Later, Boulez was to orchestrate Notations I-IV and  VII.  Today, though, we heard Johannes Schöllhorn's orchestration for small ensemble of Notations 2, 11 and 10  and his own mysterious 13th which Boulez didn't write. Creative outgrowth on Schöllhorn's part, and very enjoyable for that.  Susanna Mälkki will conduct Boulez's own orchestrations of Notatioms at Monday's Prom 13.

Betsy Jolas is a year younger than Boulez. Both were students of Messiaen, Jolas eventually taking over Messiaen's teaching duties at the Paris Conservatoire. Her Wanderlied, for violoncello and 15 instruments, dates from 2003. It's based on a poem by Jolas's father, Eugène Jolas, describing an old woman who journeys, telling stories to all, whether they care to hear or not. A Leiermann, perhaps, the spirit of creative integrity despite all odds. The cello part meanders purposefully, leading the orchestration around it, which reacts and proliferates in response.

Ophiocordyceps unilateralis s.l., is a long title for a miniature in five parts running around seven minutes., but it's accurate, describing a fungus that attacks ants . When they die, their bodies provide nutrients for a new  generation of microscopic life. Shiori Usui's piece is delicately observed. First tiny cells ripple along in cheery formation, while some slowly start to wander in another direction.
Longer elliptical lines overwhelm. The rustling stops but then is replaced by outbursts of energetic freedom. Abstract musical ideas used creatively to replicate the complexity of Nature. Joanna Lee's Hammer of Solitude followed, apparently written in homage to Boulez's Le marteau sans maître. Hilary Summers sang the text and scraps of words and exhalations, but it's an otherwise unoriginal work. 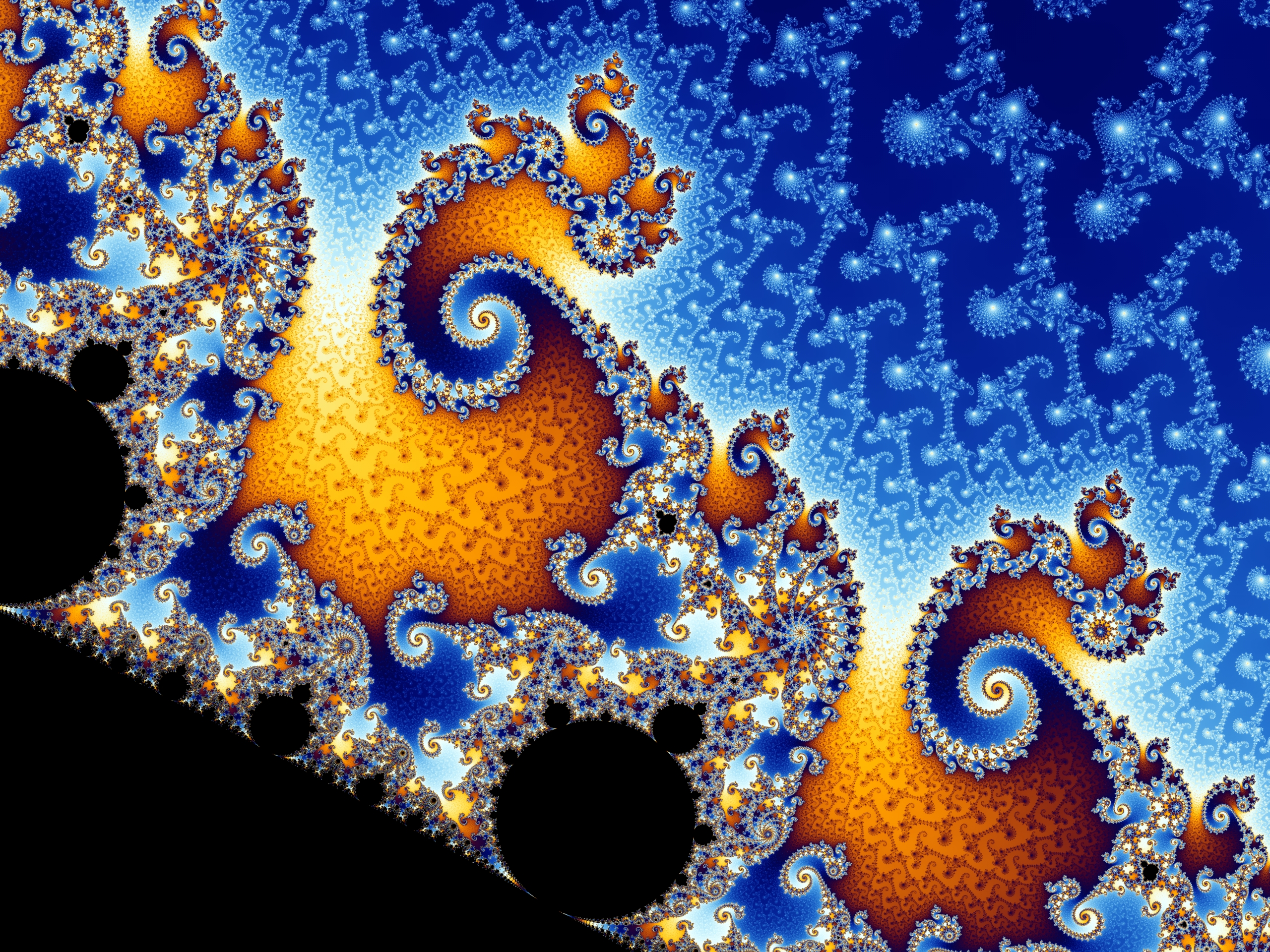 Usui's Ophiocordyceps unilateralis s.l. for all its quiet refinement is a much more accomplished piece and worked far better with the ideas of organic growth that mark Boulez's Dérive 2. While Dérive 1 was a miniature piano concerto, the ideas in Dérive 2 proliferate with energetic abundance. Often, when thinking of this piece I visualize the Mandelbrot theory, where simple cells generate multidimensional patterns, with endless variations and invention - the very stuff of life itself.  Ollu and the BCMG performed with such joie de vivre that the piece seemed to levitate of its own volition. Anyone who insists Boulez is dry hasn't understood this work.