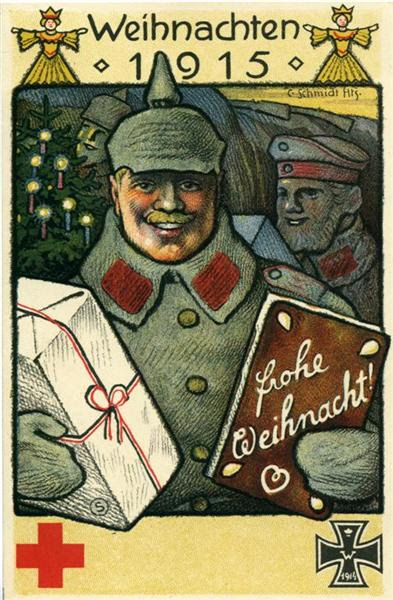 One hundred years ago today, the "ChristmasTruce" when both sides in the trenches stopped fighting, for a while. The event of 1915 is very well documented. Something similar also occurred on the Eastern Front.

I wish it could be said that ordinary people could change the course of events, but we now know, even better than before, how the media shapes and controls how people think. With the internet, social media and mass, often uninformed communication, it's harder than ever to escape media manipulation. 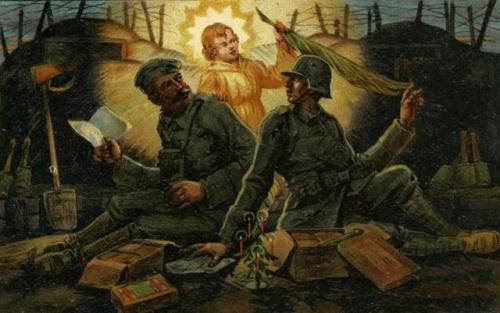 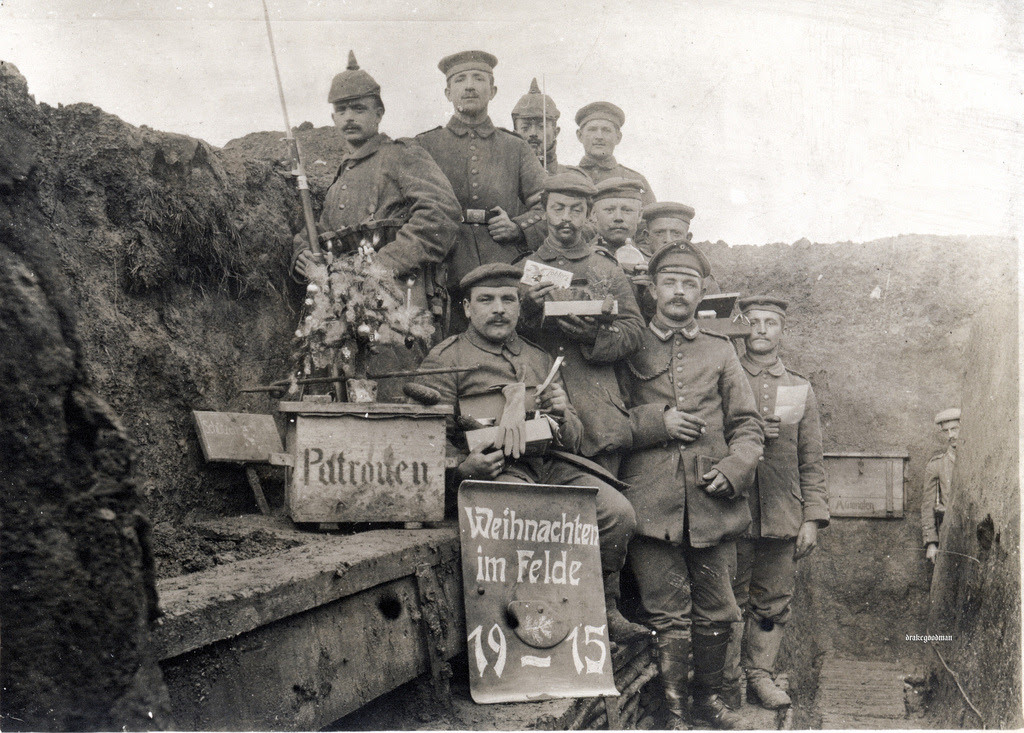 Email ThisBlogThis!Share to TwitterShare to FacebookShare to Pinterest
Labels: 1914-1918, Xmas