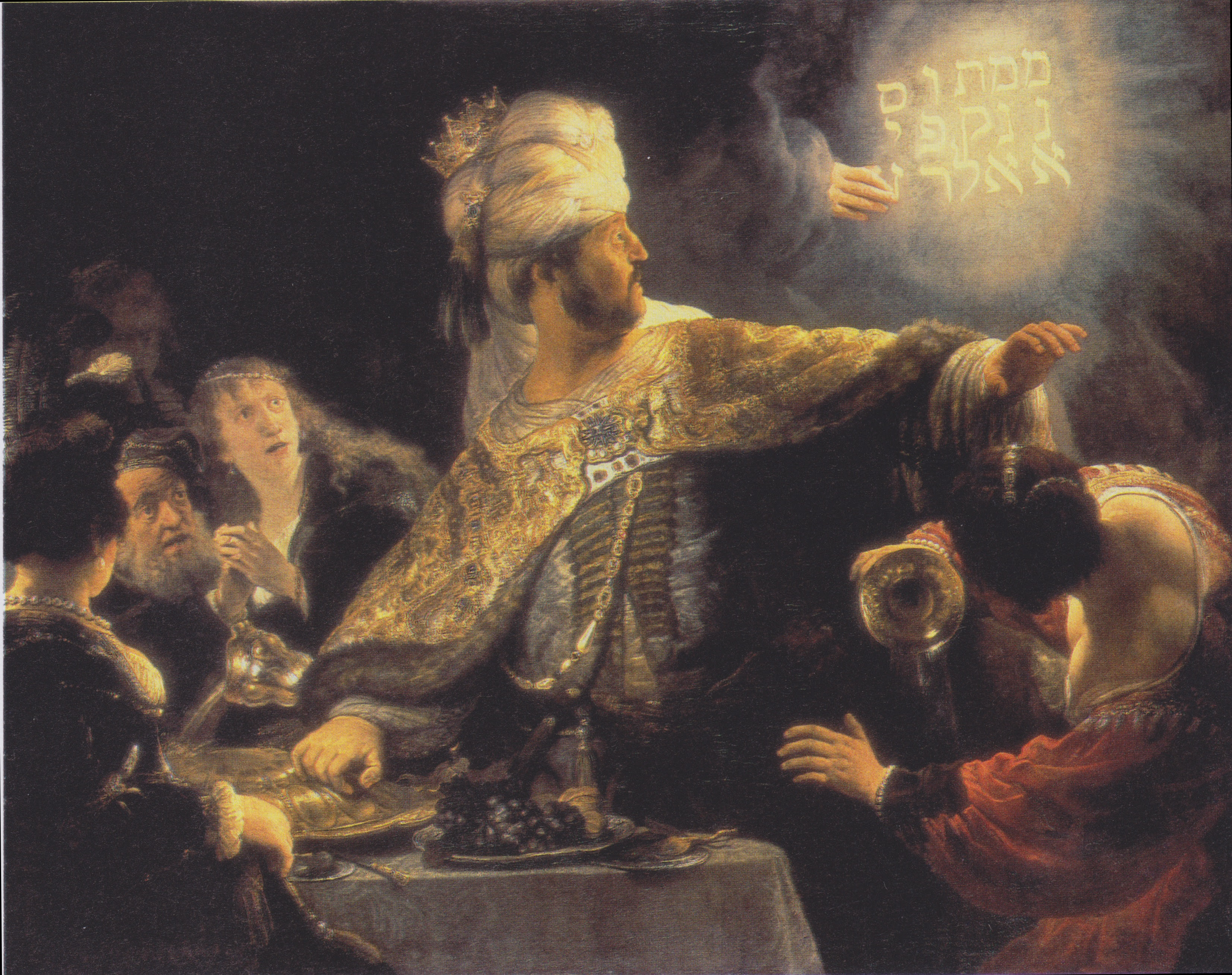 After the visits of several distinguished guest orchestras, as the Festival drew to a close, Edinburgh's Usher Hall returned its platform to a native group, the Royal Scottish National Orchestra. The festival spirit though continued with the appearance of American guest conductor David Robertson. Mr Robertson, who studied at the Royal Academy of Music in London and is known for his interpretations of English music, brought us one piece of this genre, one from his native California and one from New England, in a varied  programme which ably demonstrated the width of his range. He showed a charming and gracious demeanour to performers, soloist and audience alike throughout this demanding concert, indicating finally after taking several curtain calls that he wished to retire to slake his thirst!

Under his baton emerged a shimmery, silken and characteristically West-coast sound, as the RSNO opened the programme with Charles Ives's Unanswered Question. As with Simon Rattle on Thursday with the Berliner Philharmoniker, the two opening works were segued into each other, here the Unanswered Question with Morton Feldman's Coptic Light, which had the effect of illuminating both and bringing a pleasing lightness of touch. The entire first half  was very slow; gentle, graceful, serene with a diffuse sound world. Morton Feldman was a leading musical and cultural figure of the American West Coast in the 1950s and 60s, being closely associated with John Cage (whose music has been performed recently at the BBC Proms this year) but also with practitioners of other art forms such as the painter Mark Rothko: one of Feldman's seminal works is Rothko Chapel, and there is a similarity of mood in their output. Coptic Light  is a shorter piece and – at about thirty minutes - more practical for concert performance, but from the same compositional period. It's quiet, subtle and expansive, but with a slightly melancholy undertow pervading it.

After the interval, the Edinburgh International festival's music programme closed as it had opened: with  a  big choral work. This was a more straightforward performance than the opening with Delius' Mass of Life: an exciting and dynamic account of the well-known 'Belshazzar's Feast'.

This picked up a  recent Festival theme in that it echoed the theme of vengeance in James McMillan's short opera, Clemency,  which I recently reviewed. Walton's Israelites however celebrate  with shouts of joyous triumph rather than MacMillan's Abraham having an ambiguous struggle with the avenging angels. This thematic connection was highlighted by the use in the programme of Rembrandt’s painting, Belshazzar's Feast, showing the disembodied hand descending to write in Hebrew on the wall of the King's palace.

The brass playing was especially good; where a  'God of Brass' is referred to, there was brass in the gods, a musical pun which worked well in the large space of the Usher Hall. This enjoyable performance with the popular local Festival Chorus received a rousing reception from a generous audience which mixed locals and festival-goers.

We did not enjoy this concert. Since we are not familiar with the Ives and have never heard the Feldman we had no idea that the two pieces were combined. We could only assume that the first half was only the Ives piece and that the interval was taken early, or that the Feldman was skipped over.

The Walton piece was played with great vigor and great volume. There was nothing subtle about the performance. In fact it all felt much too bombastic. Not sure if the fault is with Walton or Robertson, but have to assume the conductor could have taken some liberties to diversify the dynamics or accentuate any variety that the score offered. One beautiful slow section, the penultimate, stood alone in contrast to the excessive grandeur of everything else.